Half of Royal Borough residents back Gatwick expansion in poll 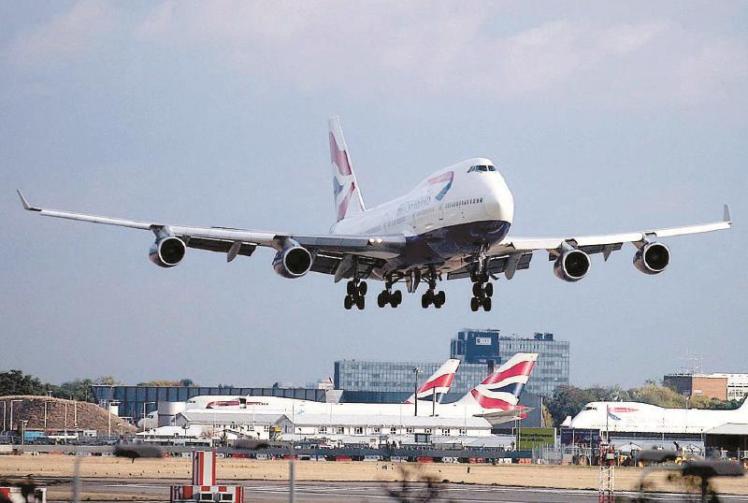 A telephone poll of more than 1,000 Royal Borough residents has revealed that 50 per cent of those surveyed support the building of a new runway at Gatwick Airport.

The 10-day poll, which finished on Monday, August 1, also found that 13 per cent of those polled opposed expansion at Britain’s second biggest airport while 34 per cent had no preference.

Three per cent said they did not know.

Cllr Carwyn Cox cabinet member for environmental services, said: “This latest set of results reaffirms our position as a council that we are against a third runway at Heathrow.

"The council believes much more can be done to better mitigate the existing unacceptable impact to those residents currently overflown and we will continue to highlight this.

“We aim to make the strongest possible case against the Heathrow expansion plans, until a final decision has been made.”

Almost 58 per cent of residents polled believe that the number of flights at Heathrow should remain as they are currently.

This result matched a survey carried out by the borough in 2015.

The borough responded to the Airports Commission in February 2015 and submitted this opinion to government, as part of a partnership with the London Boroughs of Hillingdon, Richmond and Wandsworth (2M Group).

Cllr Simon Dudley (Con, Riverside), leader of the council, added: “In light of the recent change in political leadership, together with key events such as the outcome of the EU referendum, an additional poll of residents from all wards was undertaken to capture views towards airport expansion.

“This poll revealed a net 4-6 per cent opposition to options to expand Heathrow, compared to a net 37 per cent support of Gatwick, as the preferred of the two locations put forward by the Airports Commission for expansion.”

The latest survey repeated questions from the borough-wide opinion poll in January 2015 to enable an accurate comparison of results. 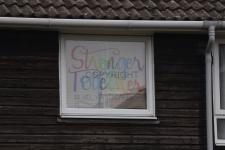 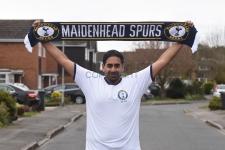 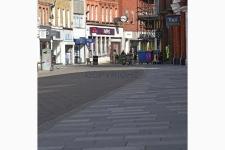 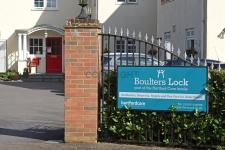