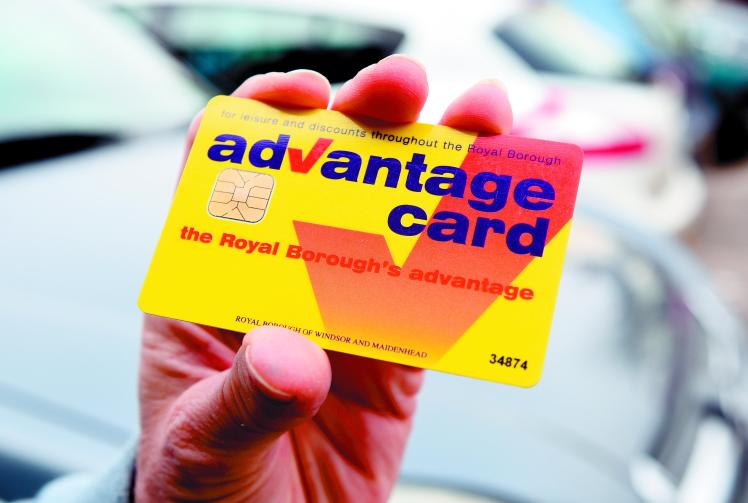 A petition calling for Advantage Card parking discounts to be retained gathered 3,000 signatures in just 24 hours this week.

The Royal Borough is proposing to scrap the Advantage card discounts in car parks in the borough as part of its cost-cutting measures.

The proposal has proved unpopular with many residents, leading to a petition being set up by Jacob Cotterill on Tuesday. It had gathered more than 3,500 signatures by the time the Advertiser went to press yesterday (Wednesday).

But council leader Cllr Andrew Johnson told the Infrastructure Overview and Scrutiny panel on Monday that the discounts were ‘financially unsustainable’.

Earlier in the meeting, Cllr Phil Haseler (Con, Cox Green) spoke about residents in his ward who have lobbied him about the proposal.

He said: “They’re concerned they’re going to lose the discount and concerned that it may impact on footfall in the town centre at the time that we should be encouraging people into the town. It may put people off and they go elsewhere.”

But Cllr Johnson said: “The current model [of parking discounts] is financially unsustainable for this local authority going forward.

“We already charge one of the lowest levels of council tax in England, outside London, and yet we seem to offer a very generous – compared to other comparable centres – system of parking discounts for residents.”

invest in front-line services, protect the most vulnerable and meet its statutory and non-statutory responsibilities.

Cllr Johnson said that, although the decision to axe parking discounts has been triggered by finances, it is an ‘opportunity to drive behavioural change to shift our residents to other forms of transport’.

He said: “It’s fair to say that simply putting on more buses is unlikely to result in a significant shift in how our residents travel about the borough – especially when benchmarked against the fact that we have incredibly cheap car parking in many places.

“I find it a difficult circle to square for those to say we shouldn’t be raising car parking charges whilst at the same time saying we should be encouraging other forms of transport – the two go hand-in-hand.”

A performance report looked at during the meeting stated that monthly footfall in Windsor has ‘red’ status [needs improvement] and Maidenhead town centre was considered ‘amber’ [near target].

Duncan Sharkey, the council’s managing director, said there were issues with footfall in both Windsor and Maidenhead.

“I think it demonstrates how shopping habits in particularly are changing over recent years and no doubt will continue to change,” he said.

Cllr David Cannon (Con, Datchet, Horton and Wraysbury) said that, although the discount is intended to be

removed, tariffs have been frozen at levels that ‘are considerably and consistently low’ when compared with ‘local or similar tourist towns’.

The lead member for public protection and parking said: “If people wish to decide where to go to shop where it is cheapest to shop they will still be coming to our towns.”

To view the petition go to petitions.rbwm.gov.uk/Parking-subsidy/ 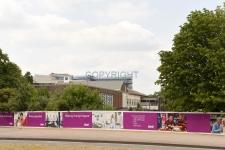 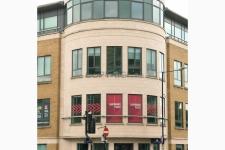 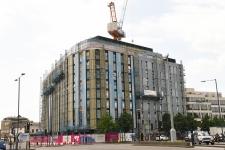 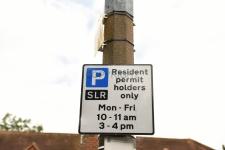