Major party candidates were notable by their absence last night as several of the town's alternative parliamentary candidates went head-to-head on issues such as fox hunting, Brexit and Heathrow at a hustings.

During their opening statements, all of the candidates spoke of their disappointment at being left out of an earlier debate that only included those standing from parties which won a Parliamentary seat at the last election.

In his opening, Julian Reid said: "The majority of people in Maidenhead voted both to remain and against a third runway which leaves a lot of voters disenfranchised."

This somewhat echoed Grant Smith's decision to stand because he felt that 'the EU referendum was disingenuous and the people who ran it needed to be held to account'.

Andrew Knight condemned the level of cuts to services over the course of the last two parliaments, while Lord Buckethead outlined his plans to abolish the House of Lords (apart from himself) and reintroduce Ceefax.

On Brexit there was some agreement among the candidates, with Grant Smith calling the vote a 'mistake' and Julian Reed accused the Prime Minister of having 'no idea how negotiations will end'.

On Heathrow, Julian Reid advocated the idea of building a completely new airport nearer to or on the River Thames, similar to airports in Japan.

However, Lord Buckethead said: "There should be no third runway because science fiction tells us all future aircraft will take off vertically."

Moving onto fox hunting, Andrew Knight drew a large cheer as he called it a 'disgrace' and Grant Smith agreed saying: "I don't understand why the issue was being brought up with so much opposition."

All the candidates agreed that introducing grammar schools would do little to improve social mobility.

Julian Reid argued 'more needs to be done around nutrition and mental health in schools', while Andrew Knight added his party would abolish tuition fees.

Towards the end of the debate, a question was asked on how politicians can engender more trust in the electorate.

Grant Smith said 'politicians need to stop insulting our intelligence', while Julian Reid added: "Less U-turns would be a start." 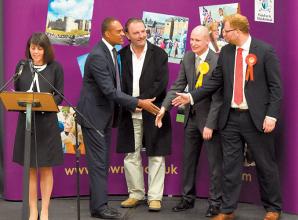 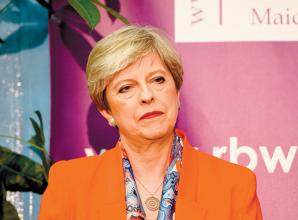 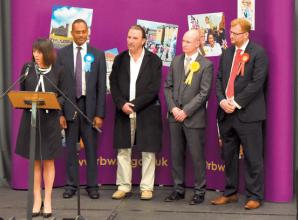 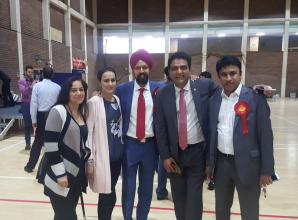 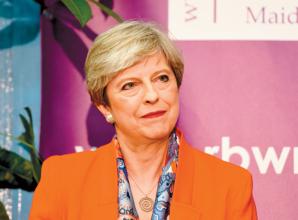 General Election 2017: Theresa May holds Maidenhead on night of turmoil for Prime Minister 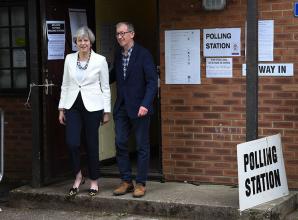 Prime Minister Theresa May casts her vote in Sonning 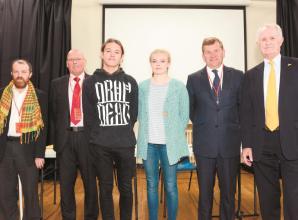 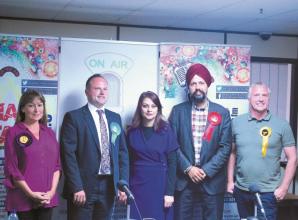 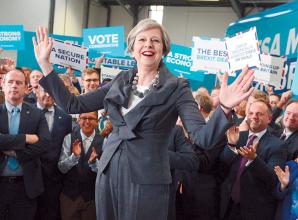 In pictures: Theresa May and Boris Johnson give talk in Slough 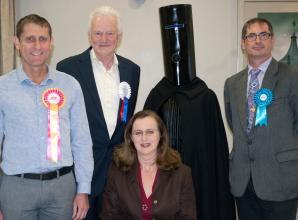 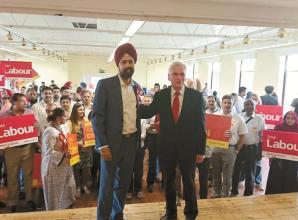 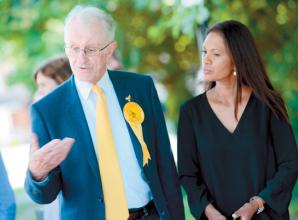