Ground Hopper's Extra-Time column: All roads lead to a poor effort from Ivybridge 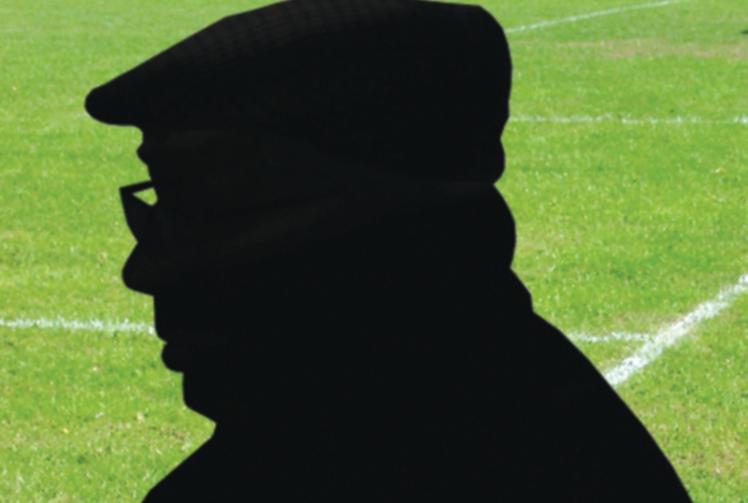 (Published In the Advertiser on Thursday, February 1)

Come on Ivybridge, that’s just not good enough, is it!

It’s happened before, and it will happen again, but it’s still unacceptable that Maidenhead RFC should be within 10 minutes of reaching Ivybridge RFC for a scheduled match on Saturday before being told it had just been postponed.

That’s a 400-mile round trip with not a lot to show at the end of it. I know Maids’ head coach Russell Bolton went to watch Dings Crusaders versus Bournemouth but most of the players could do little but enjoy a few libations on board after the bus did a u-turn.

They’ll probably call it a bonding exercise but I think we all know what to call it and it’s a two-letter word which ends in ‘up’.

I also know for a fact that the pitch at the Devon club was very wet during the week leading up to the match, Ivybridge’s head coach admitting that they’d had a huge amount of rain down in that part of the country.

If there were concerns mid-week, then by the time the storm blew across the west country on Friday night and early Saturday morning, the decision should have been quite simple and made quite early.

I’ve seen this sort of thing a lot in my time playing cricket, where hope overrides experience and common sense, but it still shouldn’t happen.

I have to say head coach Bolton, publicly at least, has been very gracious, or tactful, in his remarks about the incident.

However, I suspect he, his staff and the players were seething after getting that fateful call at 12.15pm. I don’t want to put words into Bolton’s mouth but I reckon if I did most of them would understandably be x-rated.

However, Maids – seemingly depleted for the visit of Hornets this Saturday – now have to refocus on the task in hand.

Having witnessed how fellow strugglers Lydney roused themselves two weeks ago, plus the fact that Hornets have a 3G pitch of their own, this one makes me nervous.

There was a lot of proper football played locally at the weekend, and I don’t mean at York Road where Maidenhead United skinned Chester.

On council pitches barely fit for course rugby, many players will have ended the game looking like a swamp monster (you might want to Google that)!

Most of the reports I have seen this week make reference to the conditions, but I notice it didn’t prevent one of my favourite occurrences on a pitch – a goalkeeper scoring.

According to the report, Maidenhead Nomads keeper Dan Matthews ‘connected with a loose ball and managed to catch the AFC Phoenix goalkeeper by surprise, lobbing him from 80 yards to make the score 7-0’.

It’s not often you read that.

As I said, proper football. 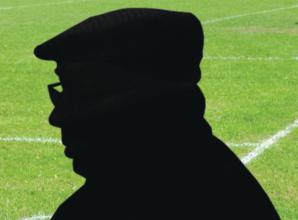 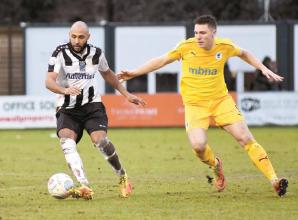 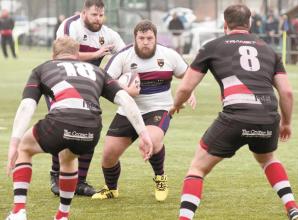 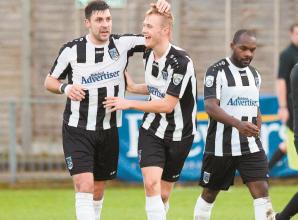