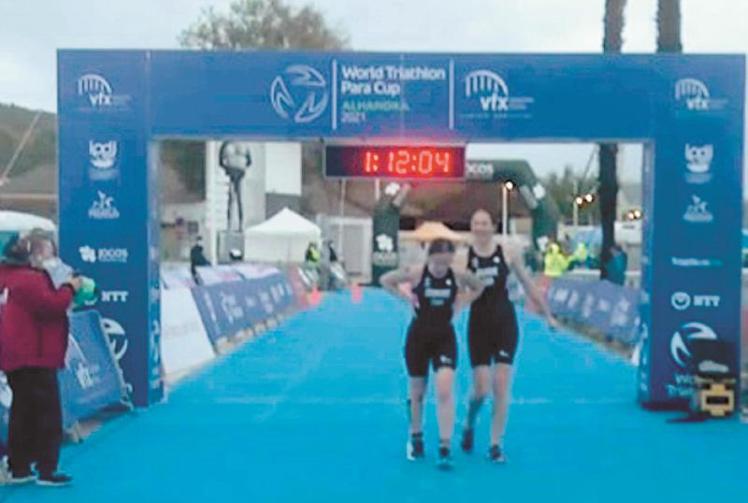 Maidenhead Athletics Club (MAC) celebrated a couple of impressive achievements in a quieter week for club events and races.

MAC member Katie Crowhurst represented Great Britain in the Ladies VI race in the World Triathlon Para Cup in Portugal, finishing second in her category with an overall time of 1.11.01. The rain was torrential as she competed in the visually impaired race, but she gritted her teeth to clock 21mins47seconds for the 5k run, 9.42 swim and 33.49 on the bike.

Her busy weekend didn’t end there, however, as she jetted out to Abu Dhabi on Monday for the World Triathlon Para Championships.

The NICE 10k also took place in Birmingham’s Cannon Hill Park on October 31 and MAC’s Neil Muir was on the start line. Nursing a few niggly injuries he finished 37th in 50minutes, but more importantly raised funds for the NICE-centre for movement disorders, a pioneering charity that transforms the lives of children and adults with incurable movement disabilities such as cerebral palsy, Parkinson’s and multiple sclerosis.

Quinn Bookless finished almost a minute ahead of the rest of the field at the North West London Cross Country League meeting in Uxbridge on Saturday, as Cookham Running Club continued its impressive start to the season.

Bookless, 10, ran away from her rivals in the u11s girls’ race to take victory, and Jemima Ridley matched that feat in the u17s women’s 5k race.

She was supported by Katherine Matthews who also finished in the top 10 for Cookham.

Runners took to the course of the former dry ski slope at Hillingdon House Farm and many Cookham runners were forcing the issue at the front of the field.

Sam Colley finished second in the u15s boys’ race, a feat that was replicated by Eva Bartlett in the u15s girls’ 4km race and Archie Charles in the u11s boys’ race.

Bees looking to bounce back from defeats against Peterborough Phantoms

Jeanette Chippington: 'I rediscovered the old me just in time' 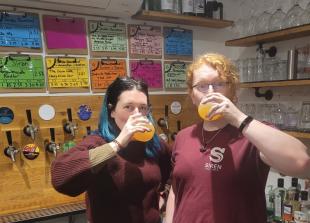 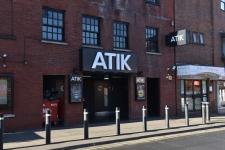 ATIK nightclub, William Street, Windsor Police are still looking to find a teenager who was reported missing after leaving a nightclub in Windsor in the early hours of Sunday morning. Marnie Clayton, 18, from Bracknell, was last seen leaving Atik, in William Street, at about 2am on Sunday. 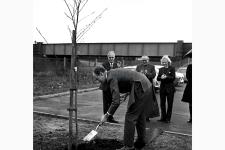 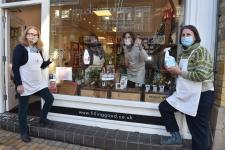 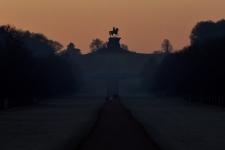 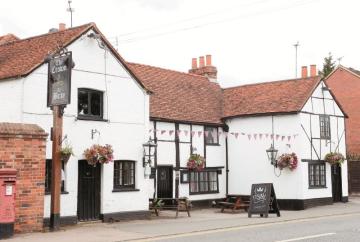 It was told to take down a large marquee affixed to the external walls of the building.