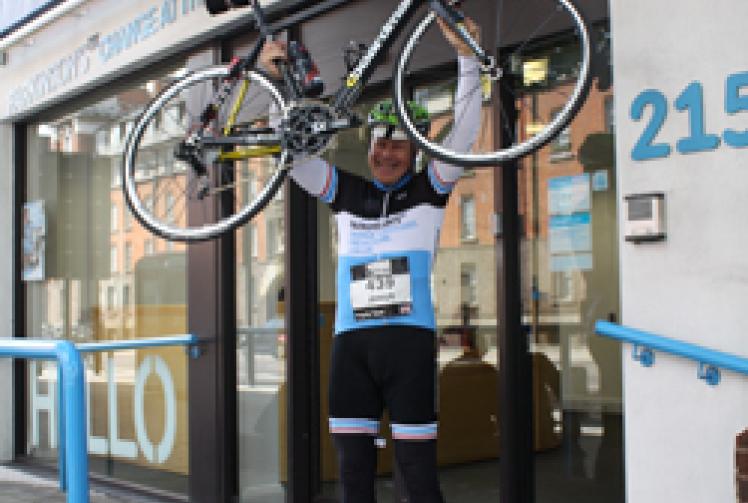 Joseph Giret, a QC from Crazies Hill, finished the seven-day cycling challenge from Geneva to Nice on Saturday last week and is raising money for the charity Parkinson’s UK.

The 57-year-old was one of only seven amateur riders to complete the 780km course which covers 19 mountains in seven timed stages.

Joseph has seen first-hand the impact of Parkinson's as his first wife, Jane, was diagnosed with the condition in 2008.

He also gave a speech during the event to his fellow cyclists and the media to raise awareness of the condition.

“I suffered from heat exhaustion and fatigue but I didn’t let it beat me," he said after the demanding ride.

"I have ridden my bike with pride knowing that I am giving strength to people with Parkinson’s and my lows are their lows. My good days are their good days. Parkinson’s UK has been riding with me in their heart,” he said.

“The knowledge that I was raising funds in an extreme challenge for such a fantastic charity spurred me on during those tough days on the bike.”

The Haute Route is described by enthusiasts as the ‘hardest, highest and longest’ professional cycling event anywhere in the world.

Paul Jackson-Clark, director of fundraising at Parkinson’s UK, said: “Joseph’s achievement is phenomenal, and we want to say a big thank you and congratulations to him for his support. ”

The cycling QC is currently completing another cycling challenge in Annecy, France, a four-stage Alpine challenge which finishes on Sunday. 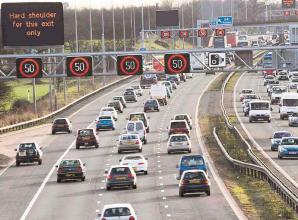 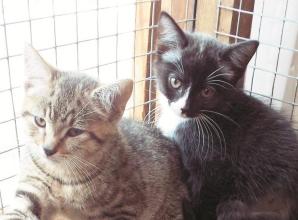 Pets Corner: Saffron and her kittens at Maidenhead Cat Rescue 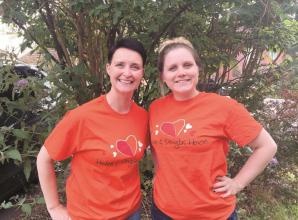 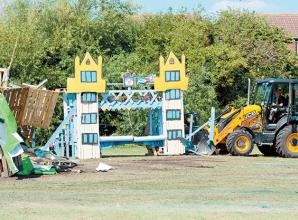 The week in pictures: August 27 - September 2 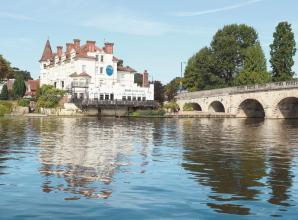 Stories of the week: August 27-September 2 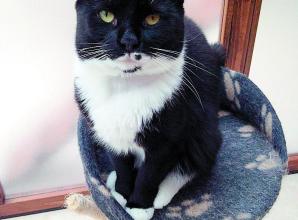 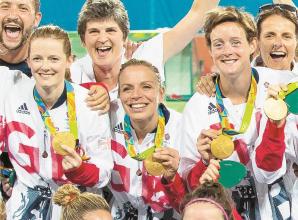 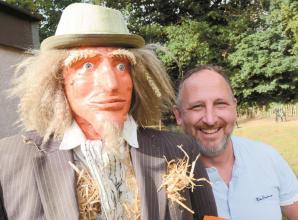 Scarecrow which was mistaken for dead body among village show entries 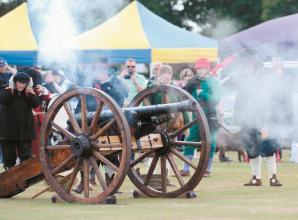 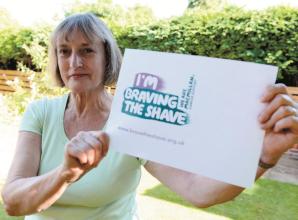 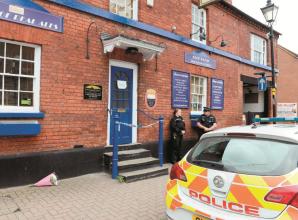 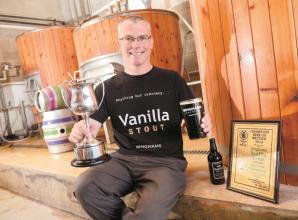