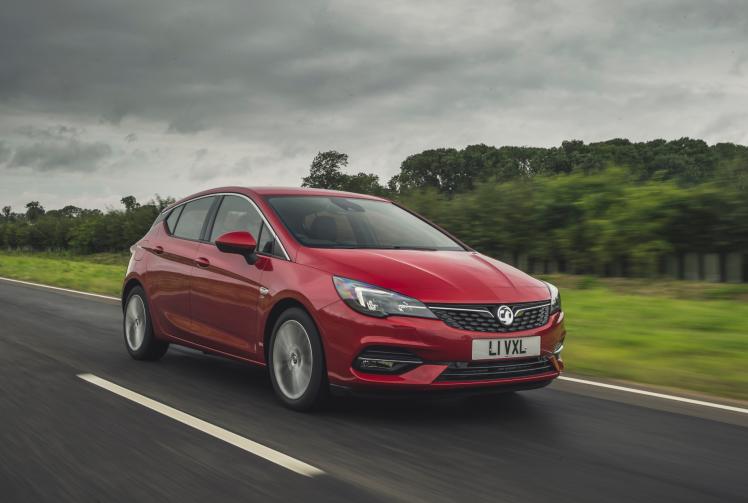 There’s hopefully a renewed sense of optimism among the workers at the Ellesmere Port factory that makes the Vauxhall Astra and its sister Opel model.

Not only did the constituencies around Ellesmere Port remain in the foundations of what the media called Labour’s red brick wall in the General Election but also the new owners of Vauxhall, PSA Group that also makes Peugeot and Citroen cars, has joined in a £38 billion 50/50 merger with FCA, the Fiat Chrysler Group that has a whole stable of brands. Yet the merger, so often a cost-cutting move in industry, has brought a pledge of no factory closures because the real purpose is to pool the costs of developing new automotive technology, such as electric cars.

That they should survive the now realistically possible No Deal Brexit at the end of the year must be a great relief that other car workers, living in areas that consistently backed Brexit, might not now be feeling. The old referendum mantra of “they will have to buy our cars because they need us to buy theirs” was never realistic. It overlooked the fact that most of “our” cars all come from companies based outside the UK who can easily export the jobs.

The Japanese have a deal that gives tariff-free imports to the EU from 2021 so there will be less need for their manufacturing plants here in the event of tariffs between the UK and EU while Indian-owned Jaguar Land Rover is already making all its Discovery models in Eastern Europe. Still, if you fancy a Morgan or McLaren you’ll probably still be OK.

That the Astra will still be made here is great news; it’s a fine car, far better than the last Ford Focus we drove. You can’t help but like its combination of quality finish, decent equipment, and good driving manners that bring appealing handling without any compromises over ride quality.

However, not everything comes up roses. The test car’s nine speed automatic gearbox proved that sometimes you can have too much of a good thing. It certainly made a good combination with the 1.5 litre turbodiesel engine and most of the time the box operated smoothly. But there were times when it seemed to hold a higher gear for too long, making the engine sound strained although it never felt laboured.

More of a problem was that sometimes the gearbox could not decide what ratio it really wanted to work in, resulting in a downchange that delivered a noticeable jolt to the car and its occupants. There was a feeling that with fewer ratios to choose from, six maybe or possibly seven, the box would be less confused and therefore run more smoothly.

When it comes to fuel economy, the car managed to average around 48 mpg, close to Vauxhall’s claimed combined figure of 51.4 to 54.3 mpg. The CO2 emissions at 120 g / km are also pretty good although the car will attract criticism from the anti-diesel lobby just because of the pump nozzle it uses. However, if you do a high mileage diesel still makes sense.

One of the other beauties of diesel is the relaxed power delivery, with torque peaking at 1,500 – 2,750 rpm. To be fair, petrol engines on many cars are now catching up with this flexibility but it takes a lot to beat the punch of a diesel at low revs.

In the Elite NAV trim of the test car, the Astra packs a lot of kit for its £26,510 on the road price but we would also add £110 for the steel emergency spare. Front and rear parking sensors (£480) and a heated windscreen (£320) are desirable yet expensive especially when a heated steering wheel is part of the standard package.

It’s a while since we’ve driven a Vauxhall but now PSA Group has taken charge access to test cars has become easier. It’s good to see that Vauxhalls retain their quality (not that the one of us who started full-time working life as a Vauxhall apprentice is in any way biased) and to be back behind the wheel.