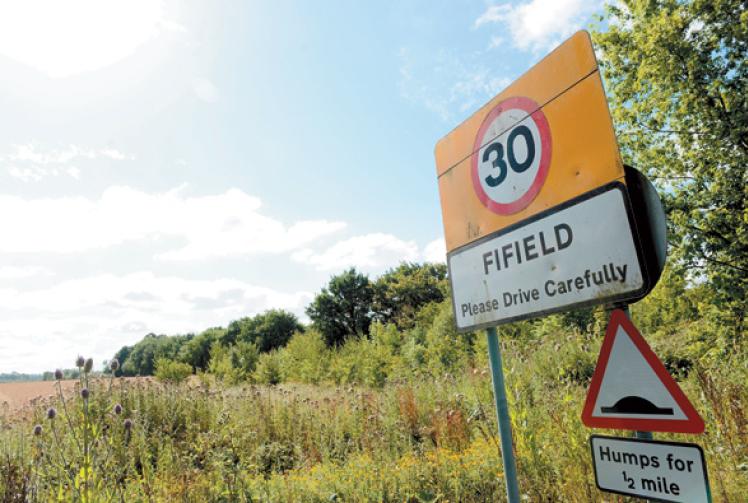 Frustrated residents in Fifield have threatened to take legal action against the Royal Borough if they are not consulted on Phoenix Gym’s revised drainage system.

The gym was granted planning permission for a new site in land north of Longlea nursing home in March.

More than 30 conditions were attached to the permission and one of these included a revised sustainable drainage system (SUDS) to prevent the increased risk of flooding on the site.

Robin Howard, who lives in Coningsby Lane, opposite where the gym will be, said: “We are asking for the residents to be consulted by the council when the new plans come in so we can comment on them and get our own drainage experts to look at them.

“I’m prepared to take the borough to judicial review on the grounds of unfairness if we don’t get to look at them.

“Fifield residents just want to be listened to, this was approved by six councillors who went against the planning officers’ advice.

“Just three weeks ago I couldn’t get out my home in a normal car because of the flooding and neighbours have had to put out sandbags before.

“Flooding in Fifield is critical and the gym have been offered a site which doesn’t have flooding issues.

“If they can come up with a scheme that doesn’t increase the risk of flooding I will be very happy but if it’s not right I want to say so.”

The condition must be approved by the borough before building work can begin on the new site.

Grenville Annetts, chairman of Oakley Green and Fifield Community Association (OGAFCA)  said it was concerned officers might ‘lower the bar’ for the condition.

He said: “People think Fifield residents have used flooding as a way to object to the gym plans, but OGAFCA have been working on this issue since 2009. We don’t want officers to compromise on the plans.

“What is worrisome is that they’ve had three goes at getting this SUDS right.”

A spokeswoman from the Royal Borough said: “All the information relating to this issue will be published online and officers will liaise with all interested parties.”

Visit www.rbwm.gov.uk to read the conditions in full. 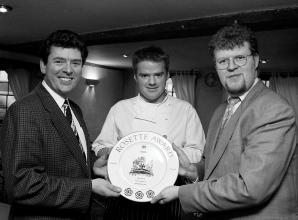 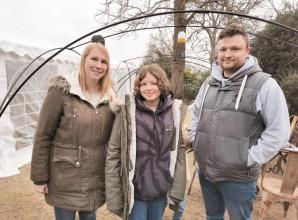 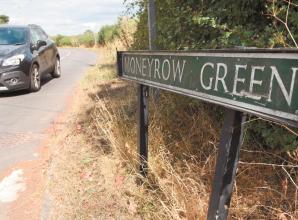 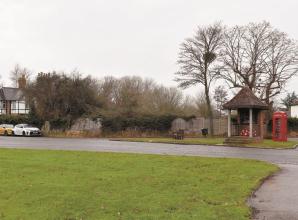 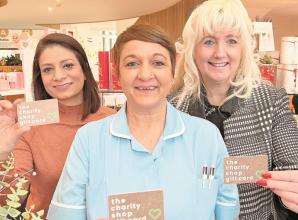 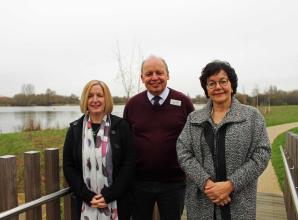 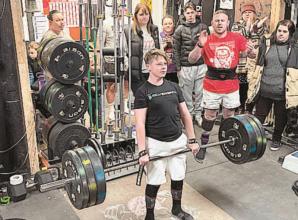 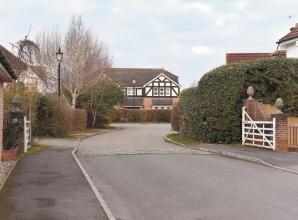 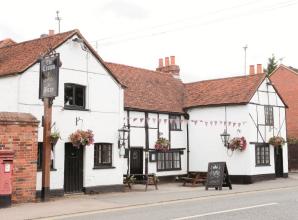 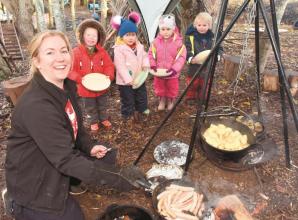 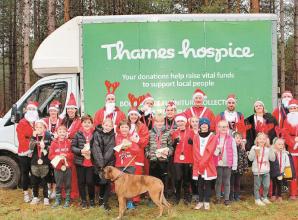