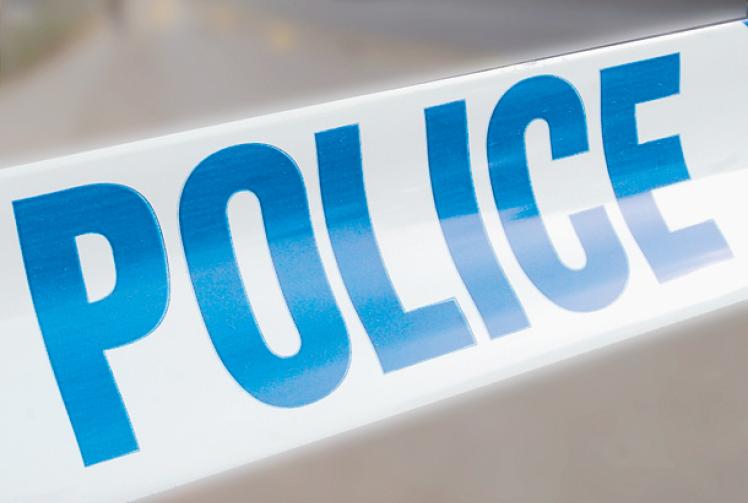 A gang of men who stole cars, laptops and jewellery worth thousands of pounds in a spate of burglaries across Berkshire and Buckinghamshire will spend a total of 20 years behind bars.

Left to right: Kevin Bodman, Kevin Johnson, Delroy Hughes and Dale Lally have been jailed for their part in a spate of high value burglaries

The group of four men mainly targeted unoccupied homes in Maidenhead, Windsor, Marlow, Flackwell Heath, Slough and Bracknell during a three-month crime spree between November, 13 and February, 10 this year.

They all pleaded guilty to conspiracy to commit burglary at Reading Crown Court on Tuesday, April 19.

Bodman faces six years and eight months in jail after he admitted nine burglaries and asked for a further six to be taken into consideration.

He also pleaded guilty to other offences including theft of petrol, driving while disqualified, driving without insurance, criminal damage, theft from motor vehicle, fraud and handling stolen goods.

Lally was sentenced to two years and eight months for two burglaries and asked for a further two offences, fraud and handling, to be taken into account.

“On two occasions, the offenders were disturbed by the occupants which was a terrifying experience for these victims and has had a lasting effect on them.

“There were several aggravating elements to their offending, namely the level of planning involved, the fact they operated as a group and the high value of the items taken.

“I hope this helps bring some closure to the victims, many of whom have lost sentimental items that can never be replaced.” 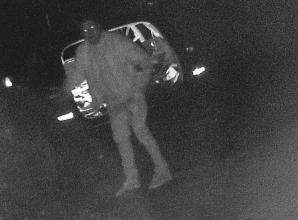 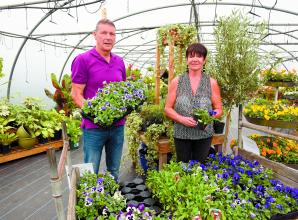 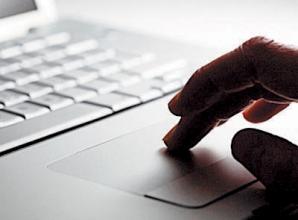 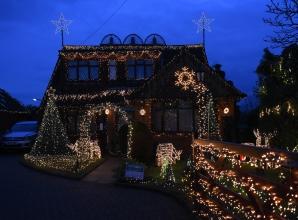 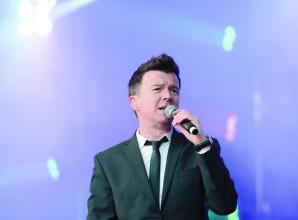 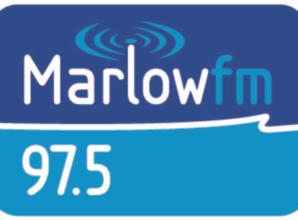