What you choose to snack on before bedtime can play a big role in how well you slumber. Liz Connor spoke to experts about what foods can help us drift off to sleep at night and what we should avoid.

A third of the UK population are estimated to suffer with insomnia according to The Sleep Council – but in the wake of lockdown, research suggests that half of us are now struggling to drift off at night.

A study by King’s College London and Ipsos Mori published in June, found that 50 per cent of the 2,254 people interviewed said their sleep was more disturbed than usual, and this rose to 62 per cent among those who said they were certain or very likely to face financial difficulties because of disruption caused by COVID-19.

Whether you’re tossing and turning because of money worries, fears about the health of loved ones or simply because you are out of sync from your usual routine, experts say that tweaking your diet can help set you up for a better night’s rest. Try adding these sleep-supporting foods to your shopping list.

Crunchy nuts like almonds, walnuts, pistachios, and cashews are thought to boost sleep quality, as they contain melatonin, the natural hormone which signals your body that it’s time to sleep. As well as being high in protein, fibre and essential fats, these hardy nut varieties also contain essential sleep supporting minerals like magnesium and zinc.

“Studies show that eating a handful of nuts a day can increase levels of serotonin, a hormone that makes us feel happier too,” adds nutritionist Anita Bean.

Christmas wouldn’t be complete without a turkey, but there are plenty of reasons to tuck into the festive meat all year round. Turkey and other protein-rich poultry contain lots of amino acids, including sleep-inducing tryptophan.

“Tryptophan is really important for sleep, as it’s used in the brain to synthesise the sleep hormone melatonin,” explains Healthspan nutritionist Rob Hobson.

Hobson says that because we can’t make tryptophan in our bodies, we have to obtain it from our diets instead. As well as turkey, he advises that you can also find tryptophan in soy, seeds, oily fish, beans and pulses.

There’s a reason why most of us feel ready for bed after gorging on a large bowl of spaghetti. It turns out that carbohydrates support the uptake of tryptophan in the brain, helping to promote that sleepy, calming effect that eases us into dreamland.

“If you’re struggling with restless nights, I’d recommend eating an evening meal that contains carbohydrates such as pasta or rice, as this helps with the uptake of tryptophan into the brain,” says psychologist Dr Meg Arroll.

Many people like to sip on a hot drink before they go to bed, but drinking anything high in caffeine is likely to keep you awake for longer. Instead, Hobson suggests opting for a cup of calming camomile.

Camomile is thought to be the perfect bedtime brew as it contains a compound called apigenin, which works on the brain receptors to help to initiate sleep.

One 2016 study, which looked at the sleep behaviour of new mothers, found that participants who drank chamomile tea every day for two weeks slept better than those who didn’t. They also had fewer symptoms of depression. 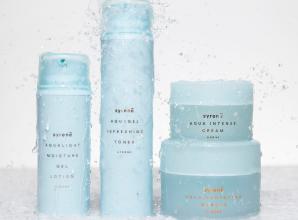 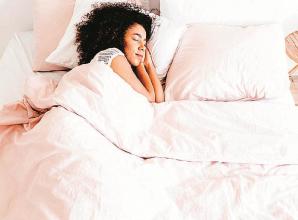 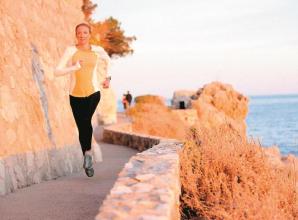 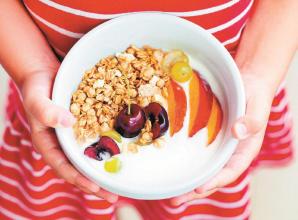 Breakfast - is it really the most important meal of the day? 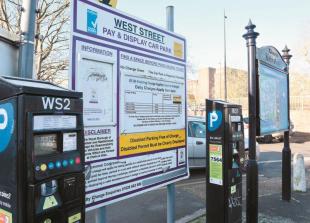 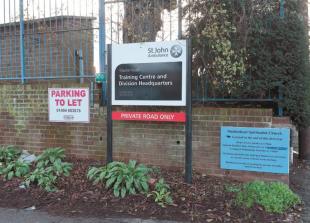 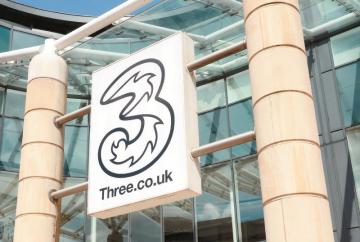