With its world famous Windsor Castle the royal town of Windsor in Berkshire is a bustling melting pot of a Britain past and present.

Windsor property is very popular due to the prestigious location. The town centre offers a mix of culture and retail, with cafes and bars nestling beneath the castle and a stone's throw from the River Thames.

There is plenty to attract buyers and people looking to rent their dream flat or house in Windsor. Windsor Castle towers over the town and often provides parades and attractions for the many tourists who flock for a glimpse of a royal or to see St George's Chapel, where 10 monarchs are buried.

There are countless places to eat and drink in Windsor, with a selection of old-fashioned English and international cuisine on offer plus cafes dotted along the high street. High street names stand alongside independent boutiques and established traders such as Daniel, the department store.

There are a number of churches in Windsor, including the parish church in the high street, the 11th century St Andrews in Clewer and several other Christian places of worship. Windsor also boasts a library and its own museum in the local area.

Popular parks include Alexandra Gardens, which hosts the Windsor Wheel and land train each year. Windsor has an abundance of old fashioned pubs and a buzzing nightlife with modern bars and clubs. There are marinas, numerous local sports clubs and facilities, many of which are based at Home Park.

Other landmarks include the Windsor Racecourse, Legoland, the Theatre Royal and Windsor Leisure Centre, along with a whole host of other arts and historical attractions. Local health services include a community hospital and various GPs and dentists.

There is a strong network of public buses. Windsor is also close to the M4, with easy access to Heathrow and London.

There are about a dozen primary schools in central Windsor and another half dozen middle and upper schools, including the popular Windsor Boys' School and Windsor Girls' School. The Royal Borough is a non-selective authority. 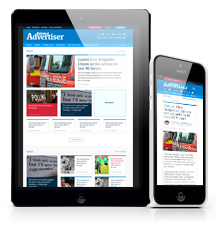 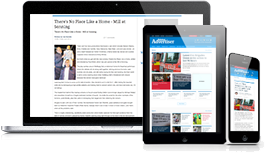 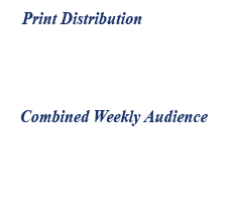 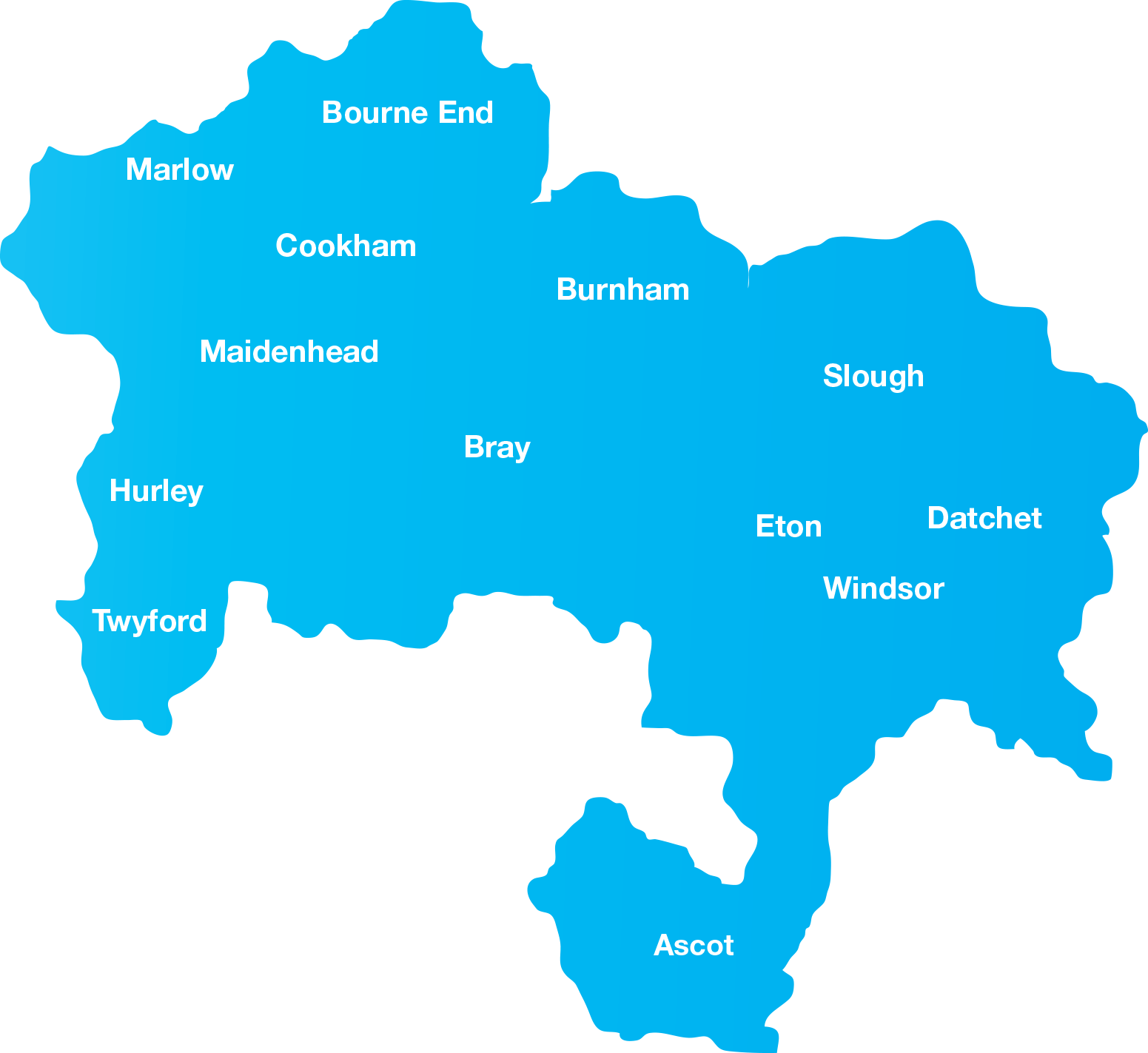 Click on the links below to view the latest digital editions

Digital subscriptions Subscribe to the Maidenhead Advertiser and receive a weekly electronic edition every Thursday for just £29.21 for a whole year.

We recommend a broadband connection and with minimum screen resolution of 1024x768. 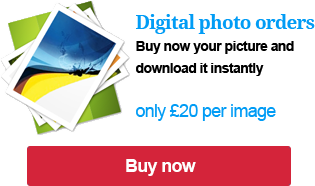