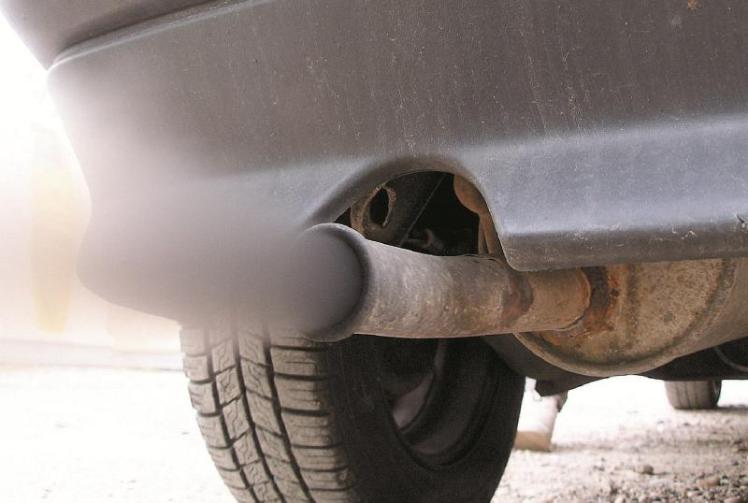 Councillors called for clearer plan on improving walking routes in the borough and ‘more vigorous’ targets for carbon neutral homes at a meeting on Monday.

The council’s Corporate Overview and Scrutiny panel saw the presentation of the Borough’s draft Corporate Plan, which identifies the key issues and the changes the council will drive from 2021 to 2026.

This covers everything from transport, emissions, education, health and communications infrastructure.

The draft pledges to prioritise a ladder of housing opportunity, tackle climate change and improve infrastructure to connect neighbourhoods and businesses.

One target is to create 3,000 new homes by 2026, which at least 1,000 would be affordable. In addition, the borough is looking to help 2,000 households into new and existing affordable homes.

“Unless we're building social housing, we're not building affordable homes,” he said. “I'd like to see tough targets that we'll strain to reach.”

“Across the South-East of England, all authorities are finding that the theoretical need for affordable housing is astronomically high,” he said.

“You'd have to build every dwelling as affordable to get anywhere near your needs, and that just isn't realistic. We're stretching as far as we feel we're able to.”

Environmental issues were also high on the meeting agenda, with the draft plan marking a goal to increase cycling in the borough by 50 per cent by 2025.

However, Cllr Julian Sharpe (Con, Ascot & Sunninghill), said that he felt there should be more emphasis on walking.

"In Sunninghill we have cycling racks that have been up for many years – and funnily enough they are never used,” he said.

“There's a lot of talk about cycling but the reality is that it's a Sunday morning, Sunday afternoon hobby. I can't see the elderly in the community taking up cycling, but they might take up walking.

He suggested that simple improvements, such as trimming overgrowths blocking pavements, could help promote walking.

Cllr Sharpe also raised concerns about the greenness of new developments, citing an example of a development in Ascot where homes were fitted with gas boilers instead of a more environmentally-friendly modern system.

“People who buy those houses will find they need to replace them in a very short time,” he said.

“We're going to need to move rapidly into a situation where our planning policies are very clear that we expect new homes to have these facilities.”

Cllr Werner added to this that the green home target in the draft plan is ‘bland’ and should be more ambitious.

The borough should be ‘playing hard ball’ on those projects where it is working in partnership with developers, he said.

However, the borough’s head of planning, Adrien Waite, said that that there were certain legal limits on what the borough can insist on, set by national policy. 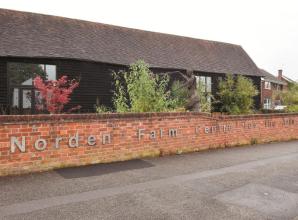 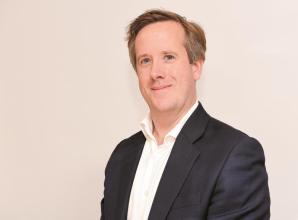 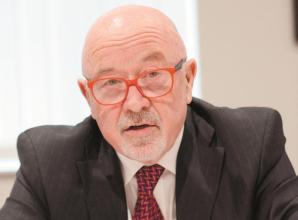 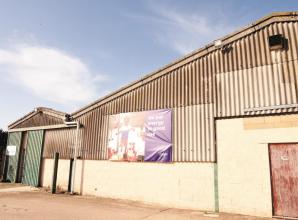 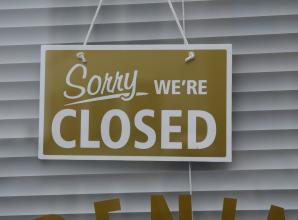 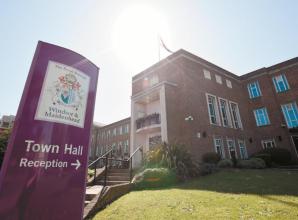 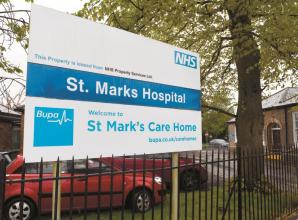 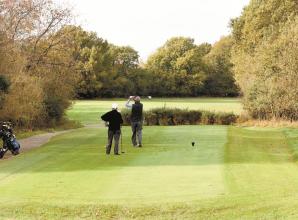 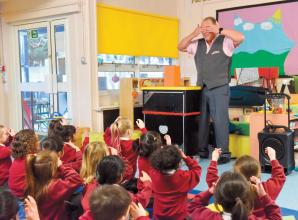 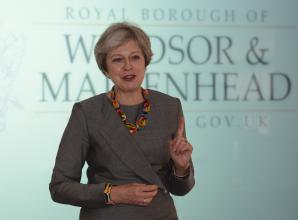 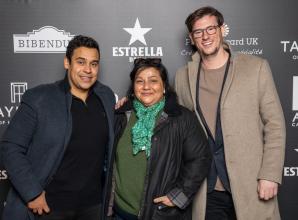 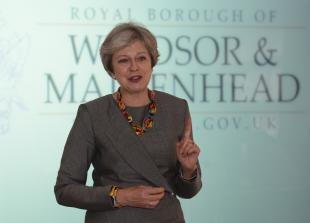