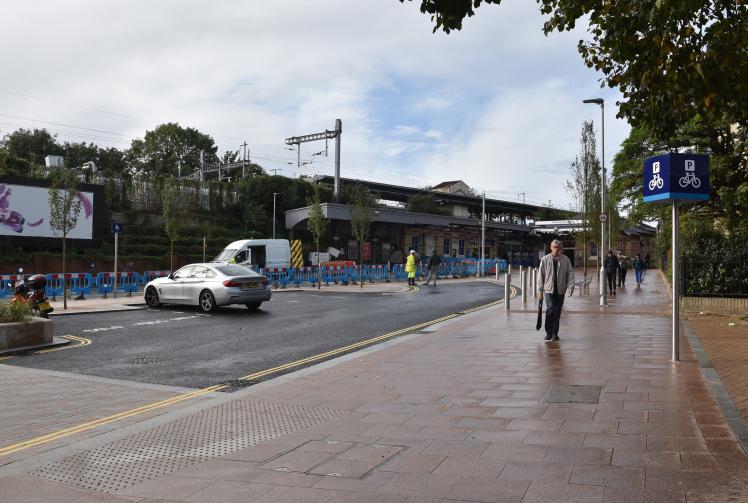 Commuters in Maidenhead have had their say on the new railway station forecourt, which has undergone improvement works.

The Royal Borough is undertaking the upgrade work alongside the Thames Valley Local Enterprise Partnership (LEP), which has awarded £3.75million to help improve the area.

Changes to the forecourt included introducing a larger public realm to make the area more commuter-friendly, with a predicted increase in passengers expected following the introduction of Crossrail.

The council also hopes that the new design will encourage more people onto sustainable modes of transport.

New cycle parking and a refurbished bus stop on the A308 are also included in plans, with parking reduced and transferred to the nearby Stafferton Way multi-storey car park.

Back in June, Councillor Gerry Clark (Con, Bisham and Cookham), the council’s lead member for transport, said that he could not put an end date to the works, which he added had also been hit by delays caused by COVID.

But in an update this week, the Royal Borough council said that the forecourt will be fully open 'soon', with the authority also confirming that parking spaces are provided at Stafferton Way multi-storey.

A council spokesman added that an official opening to mark the completion of works is also planned. 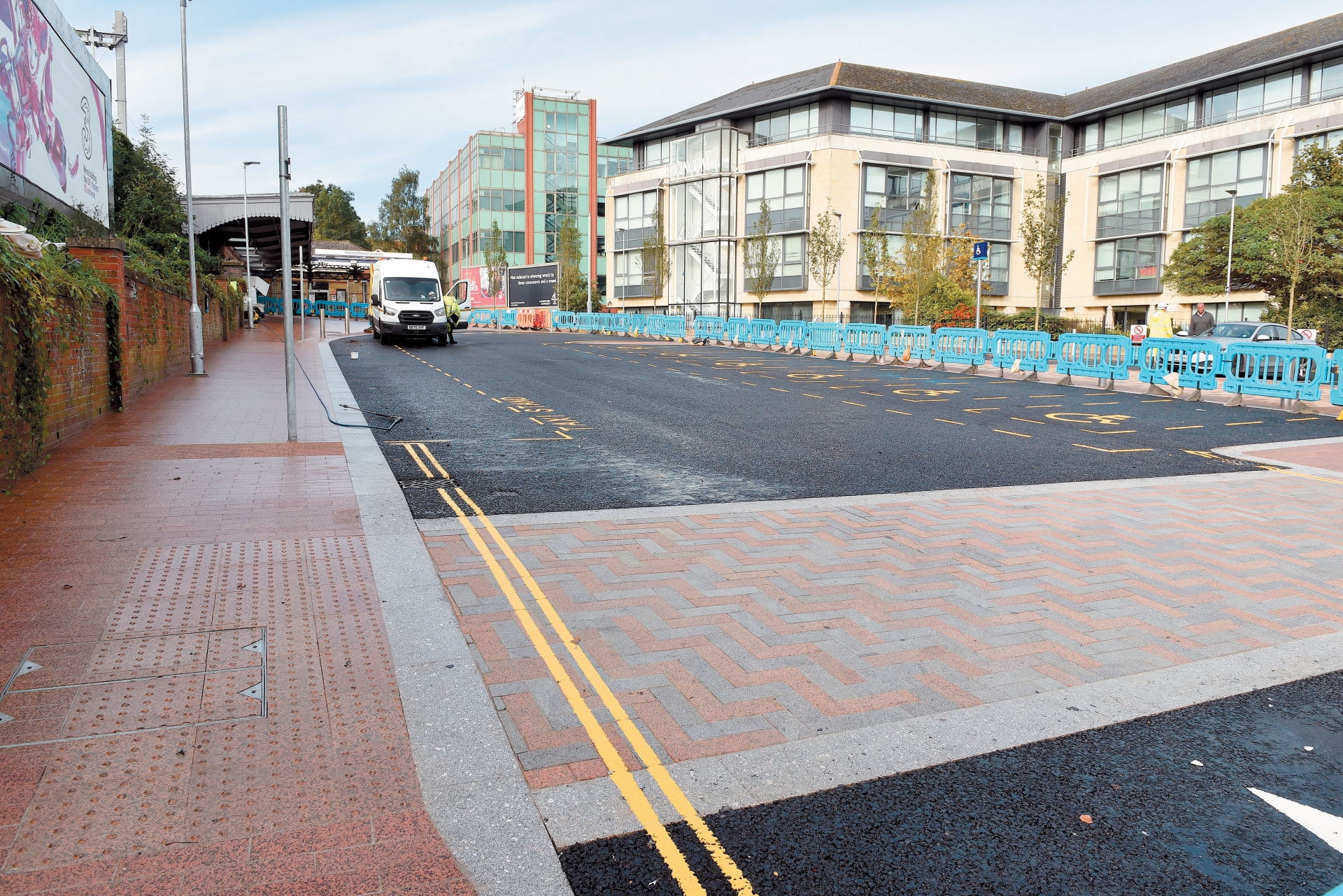 Advertiser residents on Facebook have had their say on the forecourt’s new look – with reaction mixed.

Greg Sinclair said: “I think it looks good. Hopefully the rest of the development in the area will follow suit and make the town look nice and modern.”

Tom Stephenson echoed this view, adding that it looks ‘much better than before’, while Steve Cann praised the plans for being more pedestrian-friendly.

But other readers weren’t quite as convinced, with Chris Guise saying that there will be ‘nowhere for anyone to wait without a complete snarl up’, while Chip Duncan said: “It is a lot of time and money for a smaller car park.”

Other readers – including Annette Garnham – said that they could ‘not see all that much difference’.

Train operator Great Western Railway has also been involved in the project, and said that it was happy with the work undertaken on the forecourt.

A spokesman said: “I think we would welcome the improvements made to the station, improving access to the range of services we offer, and the interchange between rail services and other forms of transport, providing more sustainable transport links between the station and town.”

What do you think of the new station forecourt? Let us know in the comments.