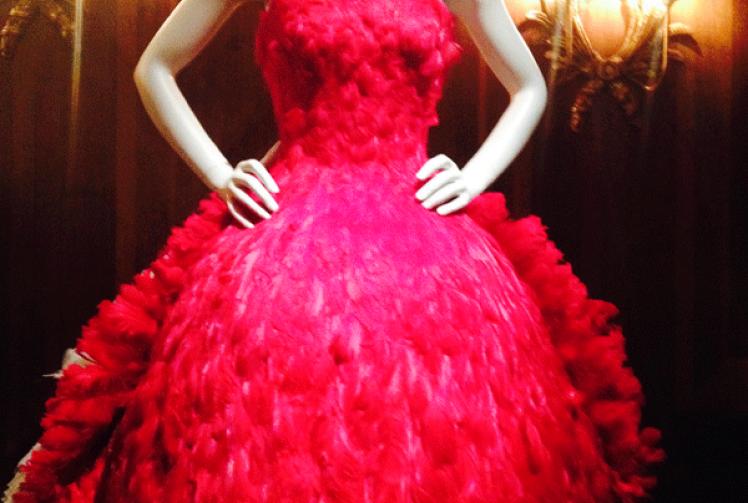 The build-up to the Savage Beauty exhibition was intense.

For the last few weeks you couldn’t really avoid knowing that it was coming to the V&A, and then on Saturday it finally opened its doors.

Savage Beauty is a true celebration of the work of Lee Alexander McQueen, the creative genius who sadly died in 2010.

Debuted at the Metropolitan Museum in New York a few years ago, the fashion world took in a sharp in take of breath upon finding out it would be coming to London in the perfect setting of the Victoria and Albert museum.

With samples of McQueen’s collections shown through a series of rooms, matched with dramatic lighting and music, Savage Beauty shows off the uniqueness of his work.

From the iconic Armadillo shoes to the tribal inspired collection, demonstrating the more extreme and perhaps less wearable end of his collections, to the dresses that you could see yourself wearing.

The artistry is exquisite, and something you are able to appreciate fairly close up as you are looked down up by McQueen’s words of wisdom which are painted on the walls.

Towards the end of the exhibition is the largest room, quite mesmerising actually, centred about the world famous spray paint dress - created right there on the catwalk. The high ceiling room looks like a bookcase inside McQueen’s mind with screens of his shows, and then a selection of his pieces all scattered around the room. You could be in there for hours and still notice new pieces on the shelves.

In anticipation of the exhibition so many people bought their tickets in advance that the V&A took the decision to open it early, in March rather than April 4 as it was originally announced, and a good choice it was too.

Even those who are not fashion fans will enjoy this exhibition, the sheer amount of work that must have gone into creating it is breathtaking, just as much as the pieces on display.

As you walk into one of the first rooms his words on the wall say: “I want to be the purveyor of a certain silhouette or a way of cutting, so that when I’m dead and gone people will know that the twenty-first century was started by Alexander McQueen”.

I’d like to think that those words came true.

Savage Beauty is open until August 2, and is something you really shouldn’t miss.

Tickets can be bought from www.vam.ac.uk 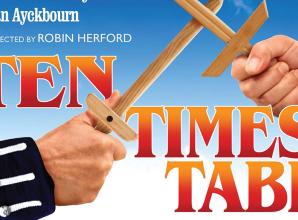 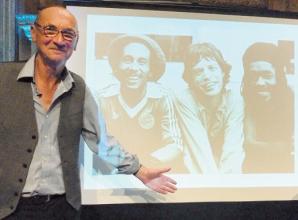 REVIEW: An Evening with Michael Putland 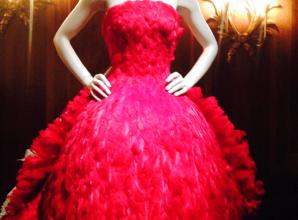 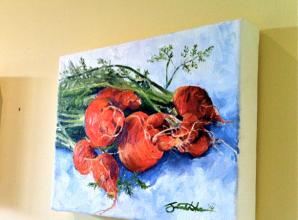 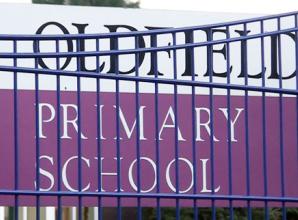 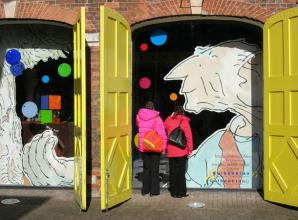 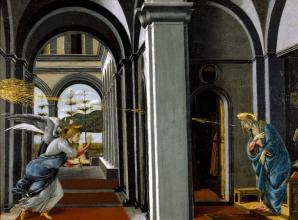 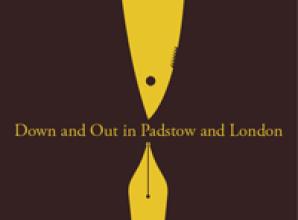 Book review: Down and Out in Padstow and London - Alex Watts 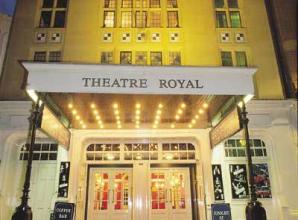