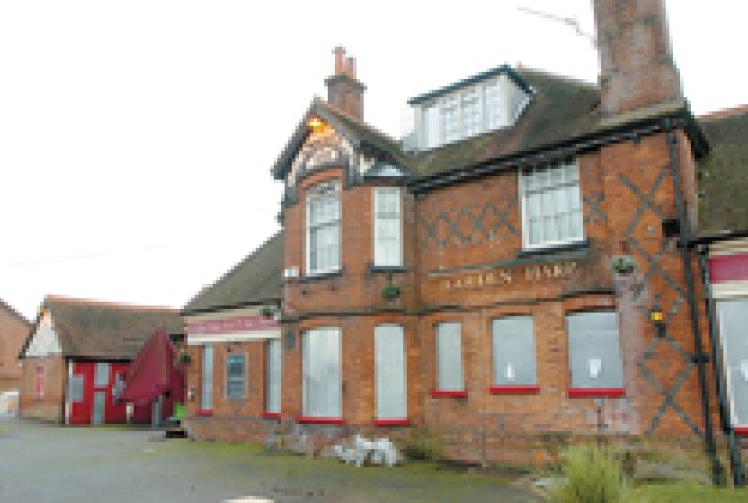 A song to dissuade Tesco from turning the empty Golden Harp pub into an Express store has been written and produced by two passionate objectors.

Hey! Tesco! is the creation of Marlow musician Andy Barrett, who drank at the pub for 30 years, and also features the saxophone of Furze Platt resident Peter Ripper.

The song's humorous lyrics blast the supermarket giant with references made to its 'lack of character', 'faceless grub', and 'scowling customers'.

The final line of the song says: "Hey! Tesco! You’re one helluva vulture.

"Picking every scrap of meat off our community’s culture."

Andy, who worked on Hey! Tesco! at a studio within his house said: "We hope that it will give off the message that Tesco is overreaching itself and beginning to infiltrate and corrupt our local communities."

The 51-year-old and former Furze Platt Senior School pupil added: "I drank my first pint in The Golden Harp in 1977 and the pub is a long part of my history."

Objectors are now in the process of planning a music video to go with the song inspired by the video for Bob Dylan's Subterranean Homesick Blues.

Members of FPAG were supported by Thames Valley Police who emphasised fears that the new store could pose a threat to road safety.