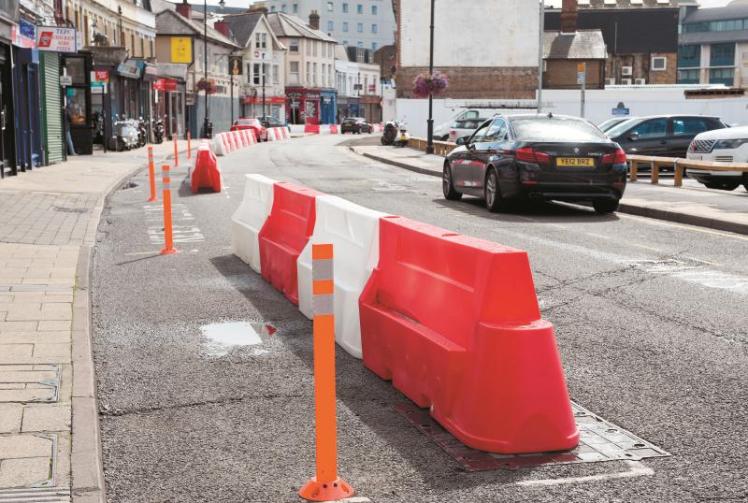 The Royal Borough has received £335,000 in Government funding to support active travel measures – but the figure has come as a surprise to some who were expecting more.

The cash, which is flowing from an Active Travel Fund, is the second ‘tranche’ of funding the council has been the recipient of to improve its cycling and walking infrastructure.

Earlier in the summer, as the country emerged from the first lockdown, local authorities were given money to promote active travel measures and support social distancing as people returned to the high street.

In the latest round of funding – called ‘tranche two’ – announced on November 13, the Government said that temporary barriers installed by councils ‘could prevent pedestrians from crossing the road, cause congestion for buses and motor traffic, and impede access for kerbside businesses’.

Maidenhead hair salon Salon Fresh was one business to hit out at the first scheme, which said negatively impacted its customers.

Cllr Gerry Clark, the Royal Borough's lead member for transport, responded in August by saying the borough was ‘working at speed’ and would ‘reconfigure and revise’ issues as they arise.

The new money, the Government says, will fund measures including ‘school streets’, where roads around schools are closed to motorists at school times; low-traffic neighbourhoods; segregated cycle lanes, and pedestrian improvements.

Slough Borough Council is trialling a scheme with Wexham Court Primary School to make a nearby road outside the school nearly traffic-free as part of a 'school street' initiative.

As part of Transport Secretary Grant Shapps’ plan to ensure councils ‘develop schemes that work for their communities’, he has set out they must show evidence of ‘appropriate consultation’, among other requirements.

Maidenhead and Sonning MP Theresa May welcomed the announcement.

She said: “I know how important cycling and pedestrian infrastructure is for many in my constituency, especially now we are encouraging more environmentally friendly forms of transport.”

Independent cycling group – the Windsor & Maidenhead Cycling Action Group – has also responded to the funding, saying it will be working with the council as it seeks ‘clarification’ over the amount of funding received.

Founding member Susy Shearer said: “Having had important opportunities to work closely with the Royal Borough, we are aware of the complex efforts which officers and others made in putting together the council’s formal bid submission.

“Whilst the Government’s announcement differs from earlier projections, as stakeholders we firmly support the council as it seeks vital clarification in this matter, and in its work going forward to achieve cycling and walking interventions.”

Prime Minister Boris Johnson said: “We can see the public’s strong appetite for more active travel, and this funding will help ensure the right infrastructure is in place to build truly active neighbourhoods.” 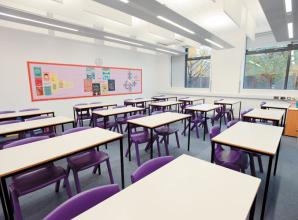 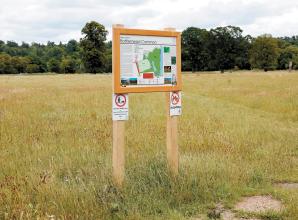 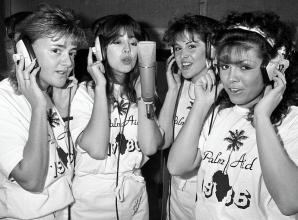 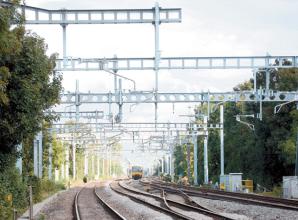 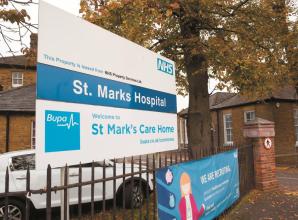 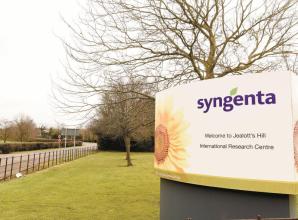 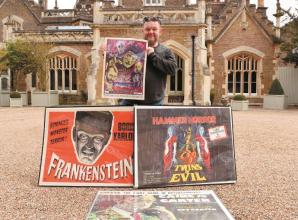 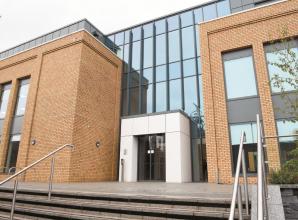 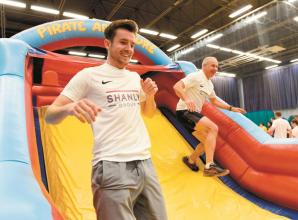 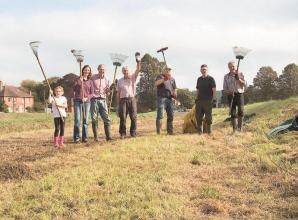 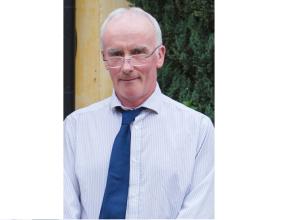 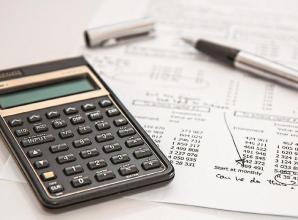 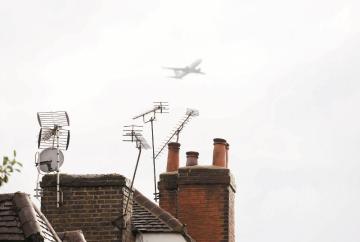