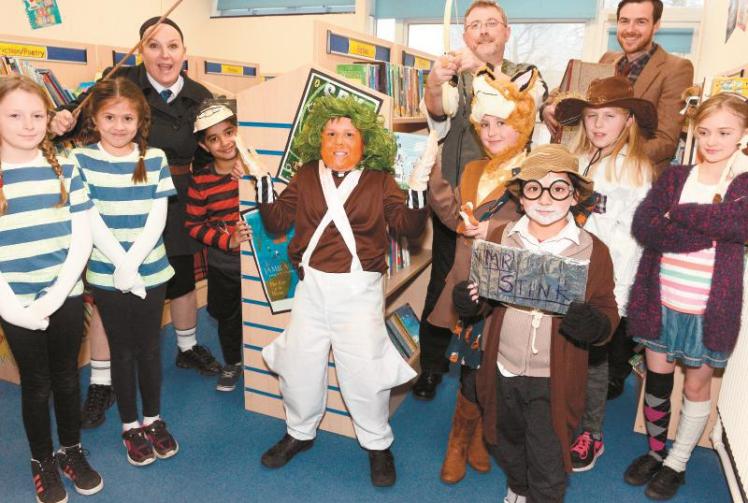 A new headteacher at a primary school has ‘reinvigorated’ staff, according to Ofsted inspectors.

All Saints Church of England Junior School, in Westborough Road, Maidenhead, was judged to be ‘good’ at its latest inspection.

The findings praised an ‘effective team’ and an ‘extremely strong sense of cohesion’, after the visit from the education watchdog last month.

“[The report] is an affirmation that we’ve set the right direction and that my colleagues are responding positively to what we’re trying to do,” said headteacher Richard Rhodes.

The school retains the ‘good’ rating it received in its previous report four years ago.

In the latest inspection, the behaviour of pupils was praised, with the report adding they appreciated the importance of ‘mutual respect, courtesy and good order’.

Inspectors said this allowed the youngsters to make ‘rapid progress’ in their studies, which in turn meant standards were rising.

However, there was also criticism that the children’s writing abilities did not match their reading and maths.

In the report, this was put down to too few opportunities to write at length and a lack of challenges in some situations.

Mr Rhodes, who took over at the start of the school year, in September, said: “It’s always a challenge, taking over from a well-respected headteacher who has been in place for many years.

“It’s a challenge to keep the ethos moving forward and retaining the support of every-one, but also recognising that there were certain things that needed to be looked at. In particular, data for spelling and grammar were things we needed to start looking at.”

He added: “We’ve been working hard to put systems in place to track performance.”

Inspectors also noted that assessments of pupil progress were regularly carried out, as well as collaboration with other schools to improve the accuracy of such measures.

It added that to continue improving, there needed to be more chances for children to improve their writing skills and for expectations to increase.