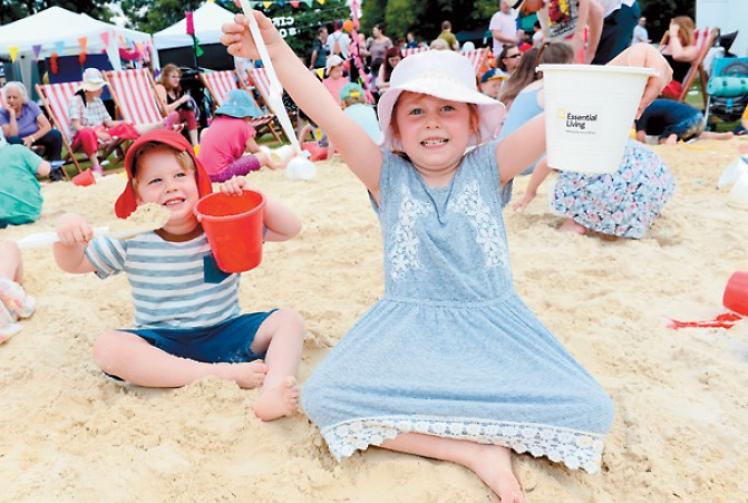 A 25-year-old man from Maidenhead has been jailed after becoming the first person in the Thames Valley to be convicted of controlling or coercive behaviour.

Steven Strong, of no fixed address, was jailed for two-and-a-half years at Reading Crown Court on July 11 after being found guilty of controlling or coercive behaviour in an intimate or family relationship under Section 76 (1) of the Serious Crime Act 2015.

Two charged after bank cards were stolen from hospital patients

A man and woman have been charged by police after bank cards and banking details were stolen from patients at Wexham Park Hospital.

Norbert Szoke, 28, and 22-year-old Rebecca Szoke, both of Mount lane, Bracknell, were charged by police on Sunday, July 17.

A call has been made for Slough Borough Council (SBC) to ‘take more responsibility’ in working to reduce the fear of sexual assaults.

At Tuesday’s full council meeting, councillors from across the parties agreed more needs to be done to tackle sexual crimes in Slough.

'Use them or lose them' warning as pubs face closure

‘Use them or lose them’ was the warning from a campaign group this week following a series of pub closures in the town.

Mark Newcombe, from the Slough, Windsor and Maidenhead branch of Camra (Campaign for Real Ale), said pubs perform an essential community role and he encouraged people to make the most of them.

The Royal Borough has spent nearly three-quarters-of-a-million pounds on 86 acres of fields and woodlands in Cox Green.

The council today announced the £725,000 purchase of Thriftwood Farm in Ockwells Road at auction and said it would increase the amount of open space and playing fields in the borough.

A plea for more volunteers has been made by a homeless charity as it hopes to extend its opening hours and support more vulnerable people in the town.

The Windsor Homeless Project (TWHP) has about 60 volunteers. It currently opens for two hours a day on Mondays and Tuesdays at Windsor Baptist Church in Victoria Street, and for two hours on Saturdays at St Stephen’s Church in Vansittart Road.

Maidenhead Post Office's High Street branch is to close at the end of the summer.

The Crown branch will shut its doors on Wednesday, September 14 – barely eight months after its future was put up for consultation.

The founder of a humanitarian charity tried to bring some ‘positivity’ to holiday makers who were stuck in hours of traffic chaos in Dover last weekend.

Staff shortages at French border controls meant holiday makers queued for days on roads leading into the port from Friday, July 22 until Sunday, July 24, leading to many missing their ferries across the English Channel.

It’s taken about a decade of planning and lobbying, shifted hundreds of tons of earth and seen tracts of the town centre ripped up – but the Maidenhead Waterways project is finally taking shape.

Since breaking ground on a temporary dam in February last year, construction has sprung on apace, with the team behind the project confident of completing the first section of the overall vision by the end of 2017.

The success of this year’s Maidenhead Festival has proved the town’s critics wrong.

That’s according to festival chairman Lisa Hunter who says the smiling faces of people young and old throughout the two-day event made the months of planning worthwhile. 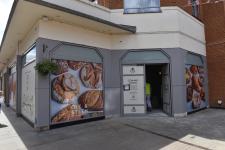 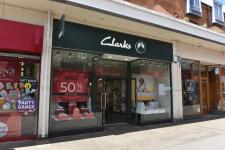 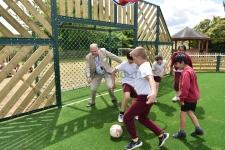 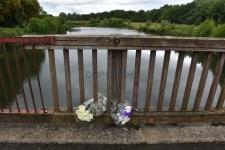