Comley 'disappointed' by Maidenhead United's decision to let him go 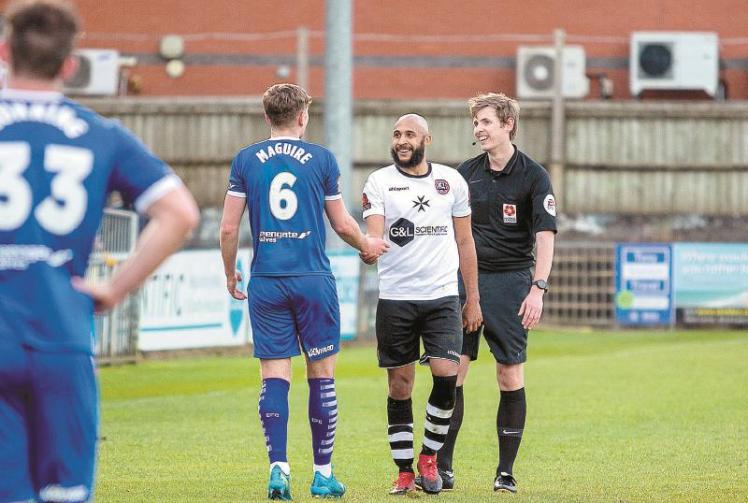 Midfielder James Comley admits he is a little disappointed by the club’s decision to let him go this summer after five and a half successful seasons at York Road.

The popular playmaker, who was seen as the missing piece in the Maidenhead jigsaw when the side claimed the National League South title back in 2017, announced on Twitter last week he was leaving the club, and most assumed the Montserrat international had found a new club or was ready to take on a new challenge.

However, this week he admitted it was the club’s decision, rather than his, to call time on his five and a half seasons at York Road.

Although there is no ill-feeling towards manager Alan Devonshire, who he says has shown a lot of patience with him, he says it’s ‘a little disappointing’ the club hasn’t shown more loyalty in him.

“It was more a decision on the club’s behalf rather than myself,” said Comley. “Obviously, nothing was agreed so it was always going to be a possibility.

“Maybe they felt it was time to go in a different direction, to switch things up a bit, which is fine. There’s no ill feeling towards it.

“Over the last couple of seasons, I have had a couple of opportunities (to move) and not really gone with them, whether it was because they were not the right ones, or because it was during the season with Maidenhead. But yeah, this off season has come along, and Dev wants to go down a different path, which is fine.

“There’s not much I can say, and I don’t want to be disrespectful because there’s no ill feeling there.

“Dev obviously wants to take it in his own direction, whether that’s bringing someone younger in, I don’t know.”

Comley’s lack of goals from midfield has been touted as a possible reason for his departure, with the more prolific Kane Ferdinand arriving from Woking this week as a possible replacement.

Last season Comley managed just one in the league, a fine goal in the 2-2 draw with Wrexham, and the player accepts that Devonshire feels it’s time to take things in ‘a different direction’.

“Do I feel disappointed? A little bit,” he said.

“I think it would be naïve to say that I didn’t.

“With the greatest respect I’ve given a lot to Maidenhead and put a lot of loyalty into Maidenhead, and there’s a good old saying that you see from a lot of footballers when it comes to loyalty, sometimes it just feels like clubs can drop you when they want.

“Listen, don’t get me wrong, Dev’s had a lot of patience with me since I came, I wasn’t the easiest player to handle, and I still don’t say I am.

“I’ve got a lot of passion and sometimes that goes the wrong way. Alan Devonshire has been good to me over my five and half seasons with the club. The same way I’ve shown loyalty.

“Yeah, I’m a little disappointed, it was a home from home. But, like I say, football is football, you just roll with the punches, and I await a new challenge. We’ll see what happens.”

Comley hopes to have his footballing future settled as quickly as possible and wants to feel the same connection to a club that he felt at Maidenhead and St Albans City before that. He’s also keen to go to a club with ‘a project’, somewhere he can ‘make a difference’. However, he’s set to link up with his Montserrat teammates for Gold Cup semi-final play-off matches this week, which could delay those discussions.

He said: “I have spoken to some people. They never thought I’d leave Maidenhead. There are some interesting little projects. When I was in the professional game and I was trialling, I wasn’t enjoying my football.

“I went to Canvey, but I didn’t really enjoy it. At St Albans, I found a club that I loved. The next club was Maidenhead and the gaffer. I went from being at a good family club and feeling at home, to being at another one, which was great.

“Right now, I want a good little project, whether that’s a promotion project or a keeping a team in the league. A team with good plans, they want to get from somewhere to somewhere, not just Moddy coddling in the middle somewhere.”

He added: “I feel I performed quite well last season and feel I still have a lot to offer.

“Hopefully, I can go and make a difference somewhere. For the last five years at Maidenhead and the four years before that at St Albans I’ve been part of two good changing rooms, two good non-league set ups and it’s not often they come about.

“I go away for the Gold Cup in a week’s time, and I could be away for two weeks, three weeks or five weeks. It would be nice to be able to go without the worry (of not having future sorted). I’m not going to rush it. I’m quite a settled person, but I like to know what I’m doing, so I can get myself ready and focused on the new season.” 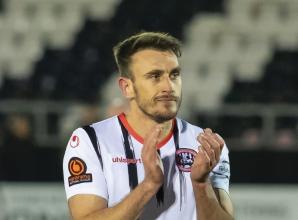 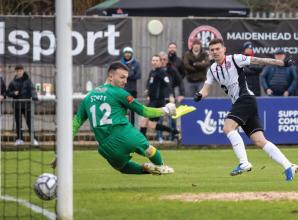 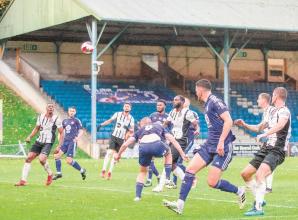 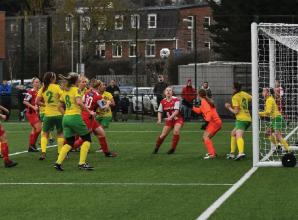 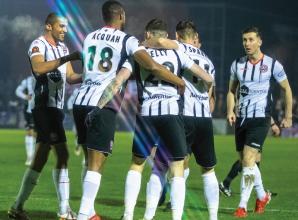 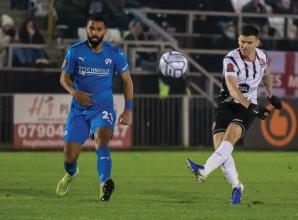 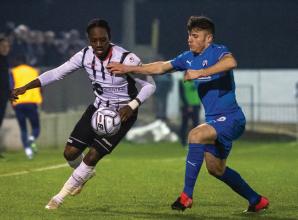 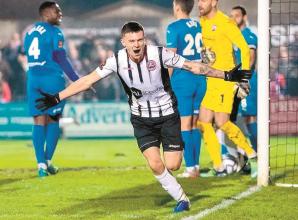 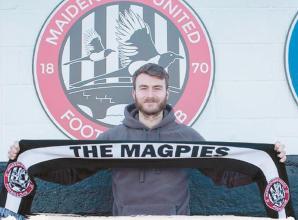 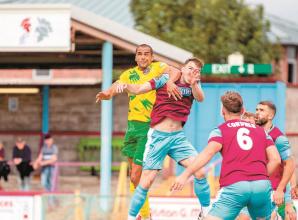 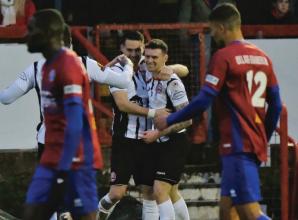 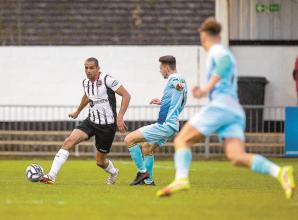