Nicholsons architect given insight into town by visually impaired teenager 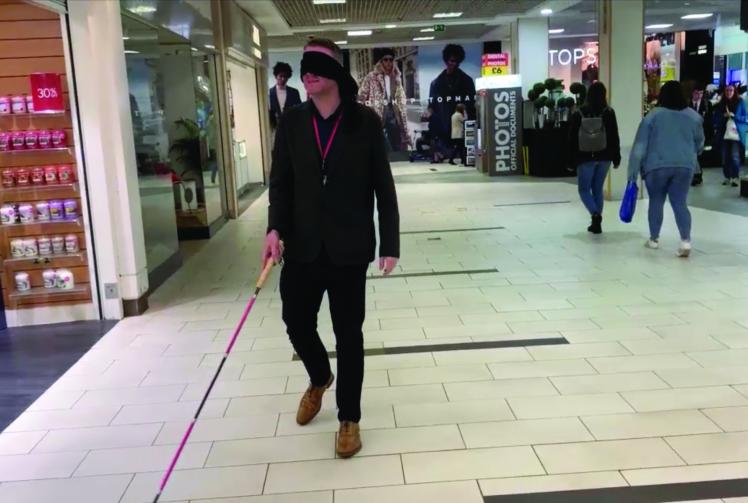 A visually impaired teenager has given architects redesigning the Nicholsons Centre suggestions on how to make the shopping mall more accessible.

Maleeka Abbas, 13, from Holyport, who has Leber’s congenital amaurosis, was invited to a shareholders meeting after she showed an interest during a consultation on the future of the centre in March. 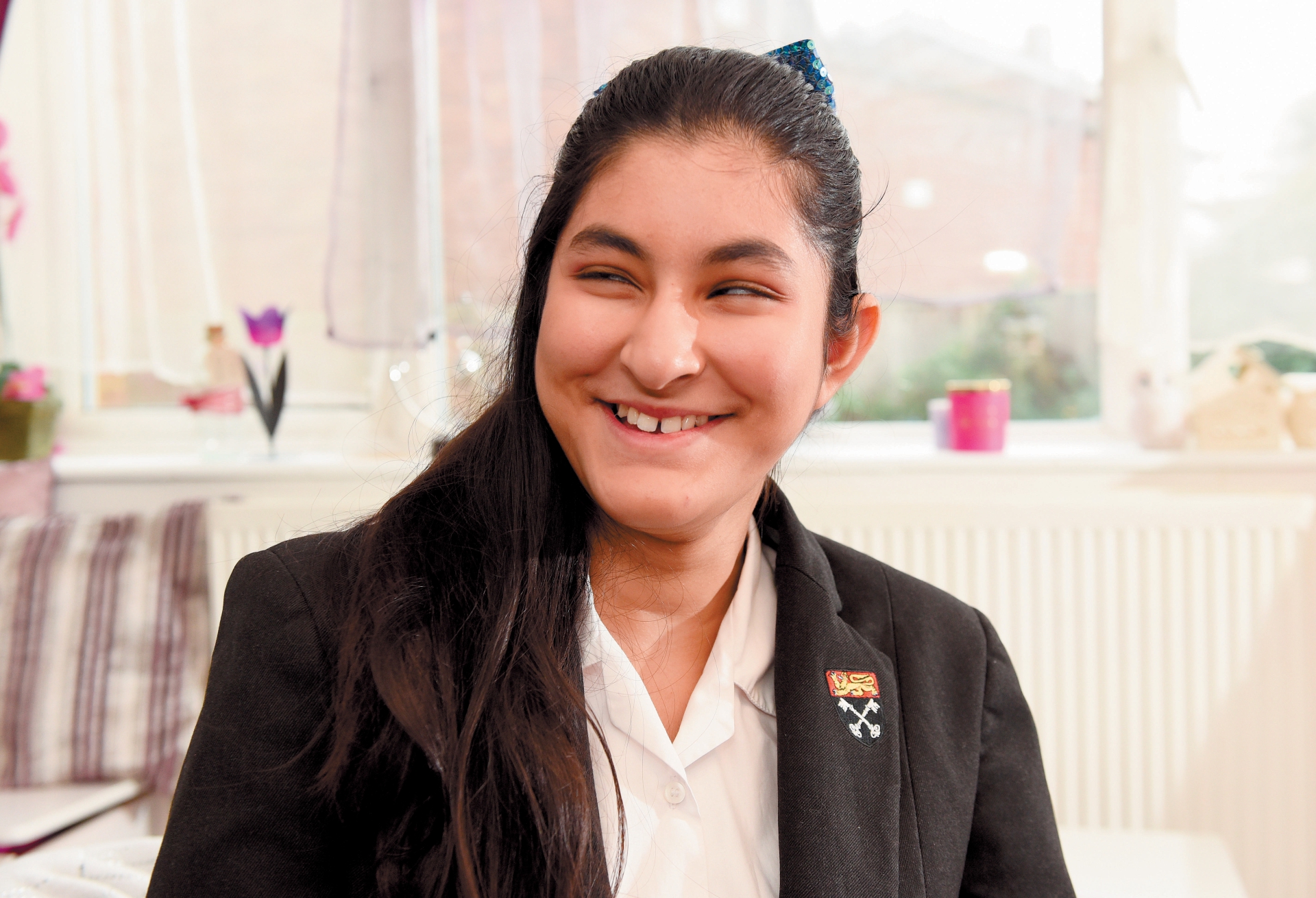 The meeting, on Thursday October 10, was with JTP Architects, who are drawing up the designs for the town centre complex, and Rob Tincknell, a partner at Areli Real Estate, an urban regeneration specialist which manages the centre on behalf of the Nicholsons’ new owner, Tikehau Capital.

“It’s about making sure people who are different feel confident and proud to be walking around,” said Maleeka, who is registered blind. “We shouldn’t have to suffer.”

Her suggestions have been inspired by examples of accessible infrastructure around the world and are ideas that would benefit those with any disabilities, not only sight loss, she said.

Ideas Maleeka presented at the meeting include pavements made with tactile materials of contrasting colours and shop assistants who are trained to know when to approach someone who might need help.

Other suggestions include a phone app that would help people navigate the town, wide and well-lit stairs and lampposts in sensible locations with tactile surrounds.

Maleeka said: “I need to make sure these things happen, not just for me, but for everyone.

“I really want Maidenhead to be the first to make these changes so it can be the shining star for other towns.

“There are people all across the UK with challenges and it’s so important to share this message and implement the changes.”

To get a feel of what it is like to be in town as a visually impaired person, Maleeka offered senior architect at JTP, Emmet O’Sullivan the chance to find out.

Mr O'Sullivan was blindfolded and walked around town on Saturday October 12 , with a cane and with a sighted-guide.

She said the lack of vision made him feel scared and less confident around town. 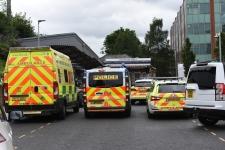