POLL: Should the taxpayer pay for the £369m refurbishment of Buckingham Palace? 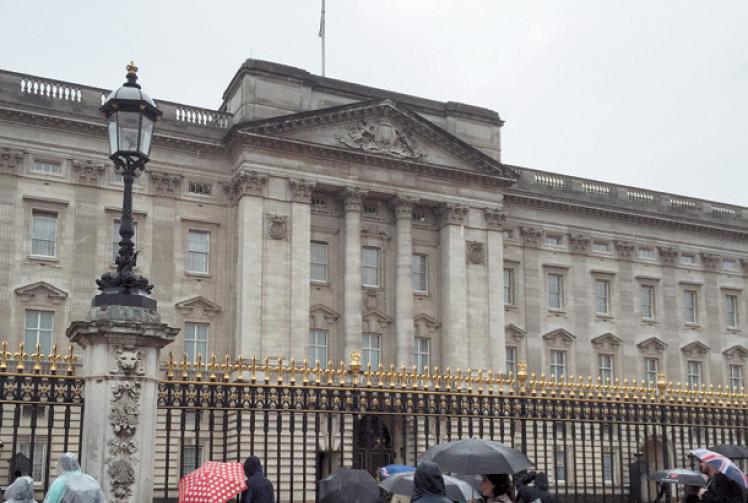 The Treasury has announced Buckingham Palace is set to undergo a 10-year overhaul as it seeks to prevent a 'serious risk' of fire, flooding and damage to the building and the Royal Collection.

The refurbishment, which will be funded by the Treasury's Sovereign Grant, is expected to cost £369m and has provoked a mixed response.

The Government said the Palace delivers a 'a multi-billion-pound boost to the economy' and the 'essential works' will also help improve access for visitors.

But critics have called on the Royal Family to foot the bill rather than use public money in the face of cuts to front-line services, with a online petition attracting more than 120,000 signatures.

The cost of the refurbishment will be paid for by an increase in the Sovereign Grant, from 15 to 25 per cent of the Crown Estate's profits.

We want to know your thoughts on the project.

Is it right for the taxpayer to fund it given the money the Palace and Royal Family generates? Or could our money be better spent elsewhere?

Vote in our poll and let us know your thoughts in the comments below.

Please note: Our online poll only serves as a representation of the opinions of those who voted. It does not claim to represent the views of our readership or public as a whole. 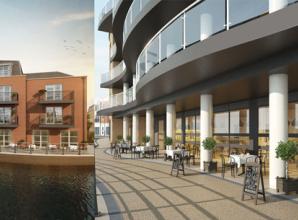