Tributes paid to Dr Tony Diment who has died aged 69

Tributes paid to Dr Tony Diment who has died aged 69 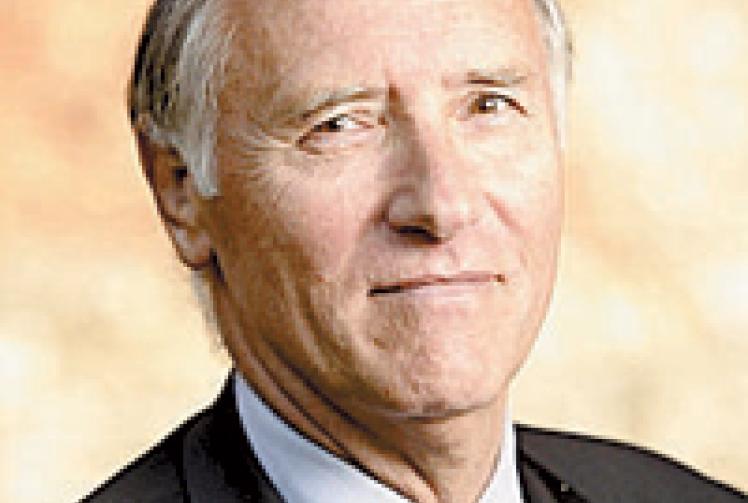 Playing top level rugby, being part of a groundbreaking design team and completing a black belt in karate are just some of the achievements Dr Tony Diment crammed into his life.

The Riverside householder and former Marlow resident died on January 3 after being diagnosed with a brain tumour in January 2014. He was 69 years old.

The Welshman developed his love of sport at school, playing rugby for the Welsh Schools team, and competed in shot-put at national level.

He studied at Aberystwyth University and captained its rugby team, before moving to Queen Mary College London to study for a masters in nuclear engineering.

Tony completed his PhD at Queen Mary while playing rugby for Saracens.

In 1971 he married his wife Judith. The couple moved to Marlow, had two children, Andrew and Robert, before settling in Islet Park, Maidenhead, in 1982.

His team created the title sequence for the New Avengers series. It was the first time computer animation was seen on British television.

After working in venture capital he set up his own consultancy and worked on projects in the Czech Republic, Slovakia and Bulgaria as well the UK, USA and the Caribbean.

Tony also held a black belt in karate and was chairman of Maidenhead Golf Club for three years.

Five years ago Tony was diagnosed with Parkinson’s and in January 2014 he was told he had a brain tumour.

Judith said: “He battled with courage, fortitude and absence of self-pity for the last year, never complaining and retaining his well-known sense of humour to the end.

“With the wonderful support of many friends and family he was able to enjoy visits to the cinema, theatre and the opera at Garsington last summer.”

Tony’s funeral will take place on Wednesday at 11.30am at Holy Trinity Church in Cookham.

Alan DomanWith deep sadness we announce that Alan Doman died aged 83 after a long illness surrounded by familyA celebration of his life will be held at Slough Crematorium on19th August at 12 noonDress code is no black. Family flowers only but there [more..]

Brenda Edith FallowfieldWho peacefully passed away at Thames Hospice onMonday 25th July 2022 aged 70 years.She will be greatly missed by all her loving family, friends and all those who knew her.Funeral service to be held at GreenAcres Chilterns on [more..]

Phyllis Hitchman (née Pratley)Formerly of Waltham St. LawrencePhyllis passed peacefully away on the 18th of July,aged 91, at Musgrove Hospital, TauntonBeloved Mother of Sally and Clive. Grandmother to Simon and Tracy, Great Grandmother to Charlotte,[more..] 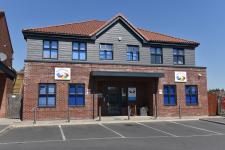