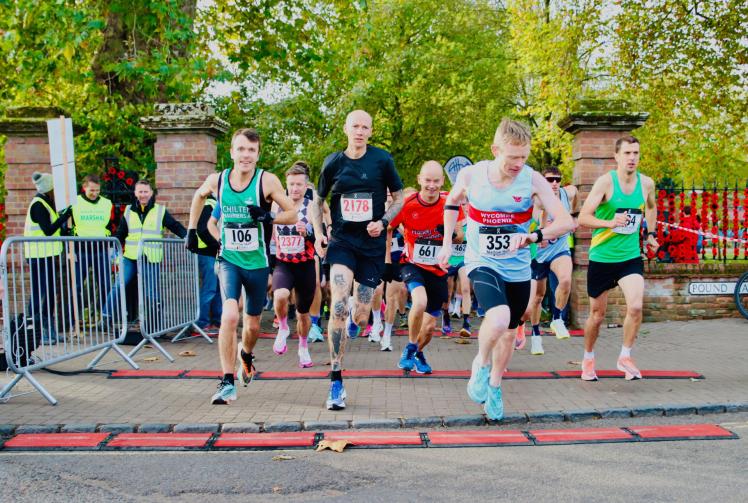 Runners pounded the streets of Marlow at the weekend for the return of the half-marathon, which was taking place for the first time since 2019.

Sunday marked the 32nd edition of the half-marathon and associated 'Marlow 7' run, organised by running club Marlow Striders, which started in Higginson Park and culminated at Marlow Sports Club.

A virtual race was held in 2020 to conform to lockdown restrictions imposed at the time, and organisers said there was 'a sense of anticipation' as the popular run made a welcome physical return. 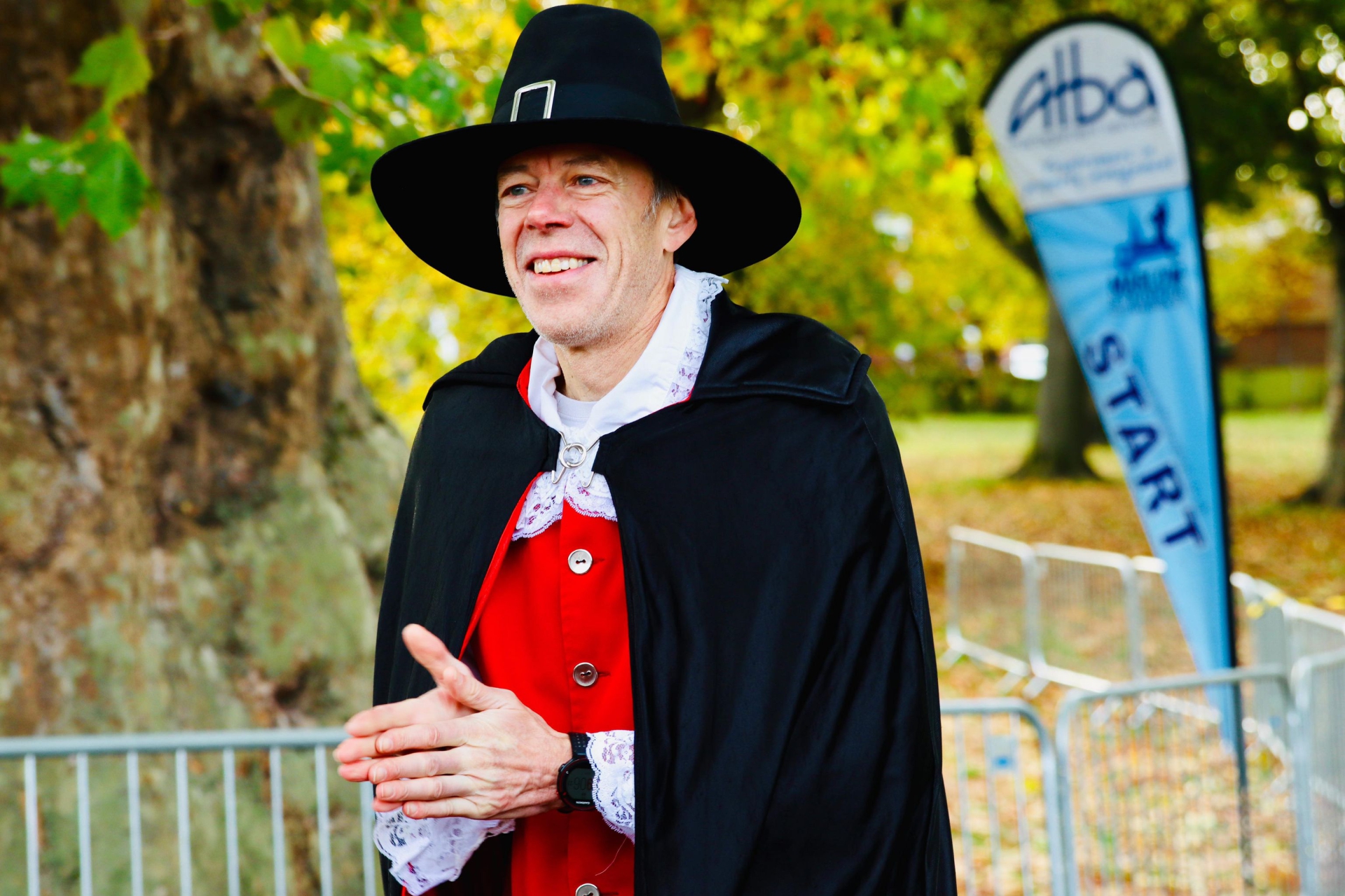 A traditional start, complete with a runner dressed as Guy Fawkes and a rocket’s bang, the runners left the park and headed up Marlow High Street, and then up towards Bovingdon Green and Marlow Common.

The route then meandered through the Chiltern Hills and Hambleden Valley before returning to Marlow.

The rest of the course records still stand, with the ladies held by Melanie Wilkins (01:22:54). 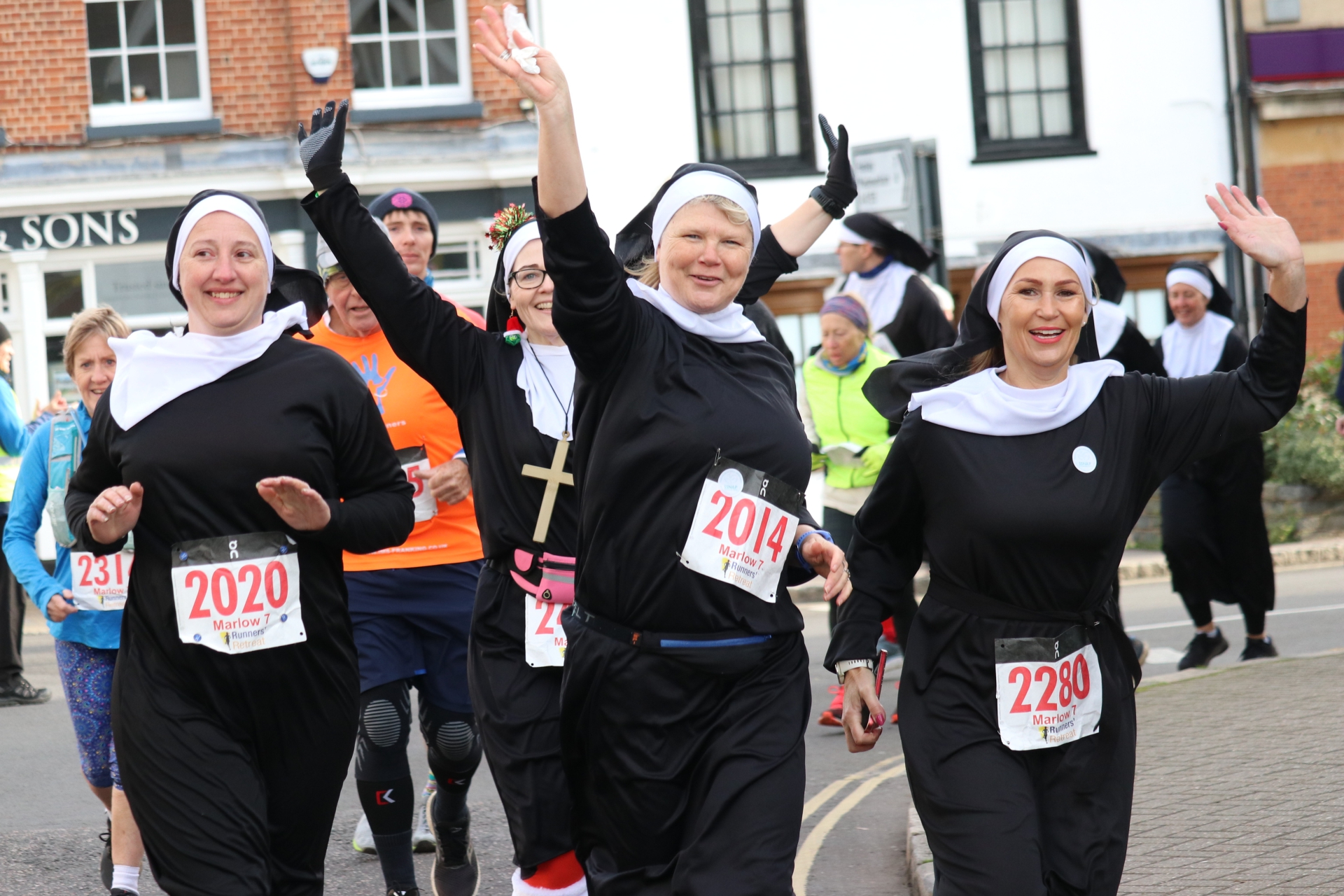 Radio presenter Chris Evans, who will be turning on Marlow's Christmas lights later this month, had offered to start and feature in the half-marathon - however, plans changed after the former Top Gear presenter contracted COVID-19.

The Evans family still had a presence at the event, though, with Chris' wife Natasha taking on the run and son Noah helping out with procedures at the finish line.

All proceeds from the event go to local charities, and race directors Mike Thompson and Patrick Grindley hope that the event will pass a £225,000 target that the Marlow Striders had set. 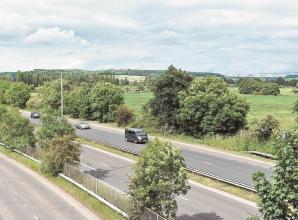 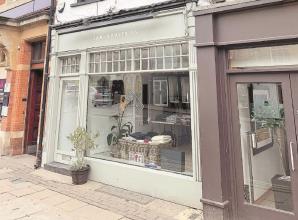 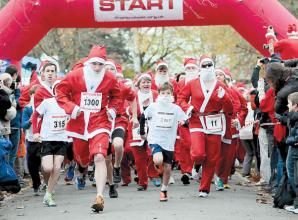 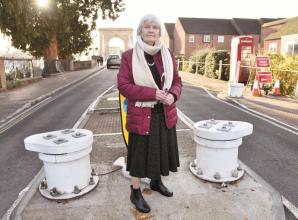 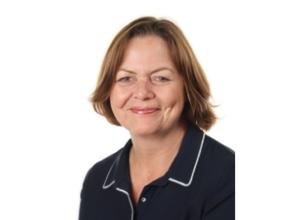 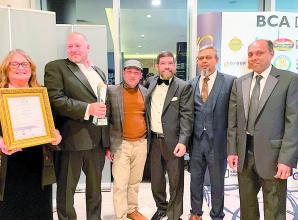 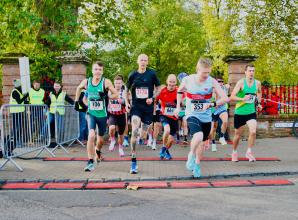 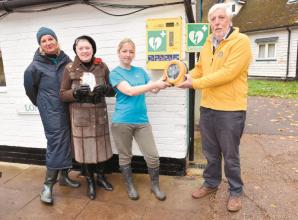 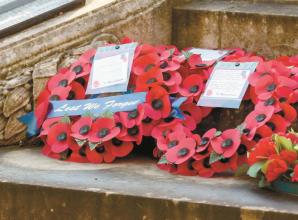 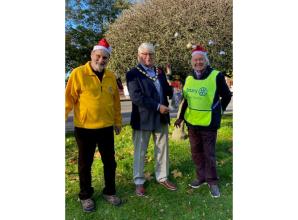