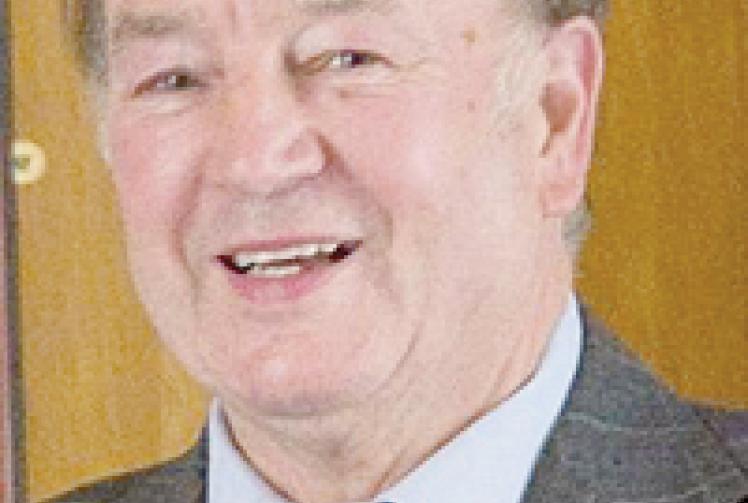 A councillor who represented Pinkneys Green for the Royal Borough for 21 years has died.

Scottish born Cllr Wilson Hendry had been a councillor since 1991, representing the ward first as a Liberal Democrat until 2010 and then as a Conservative.

Cllr Colin Rayner, mayor of the Royal Borough of Windsor and Maidenhead, said he was deeply saddened to learn of the death of a good friend and colleague.

He said: “I got to know Wilson Hendry in 2005 and I remember him as a dedicated ward councillor who put the interests of his residents first at all times. He was a gentle and popular man who gave many years of service to his community.

“Wilson will be greatly missed as a councillor and even more as a friend. We send our heartfelt condolences to his wife and family.”

David Oram, the Royal Borough's interim chief executive, said: “On behalf of council staff I would like to express our sincere sympathy to Cllr Hendry’s wife and family. This is very distressing news for everyone who knew and worked with Wilson during his many years of local government service.”

Cllr Hendry is survived by his wife, Janet, and two grown-up children.

Details of the funeral arrangements have not yet been announced.

Council leader Cllr David Burbage said "Wilson was a true gentleman, a colleague and a friend who will be missed by his fellow councillors. Always true to himself and others, he had a strong sense of principle. When he got his teeth into an issue, he would always see it through." 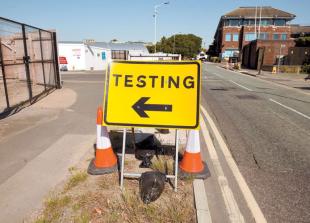 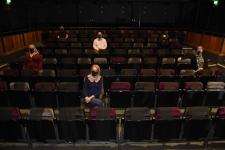 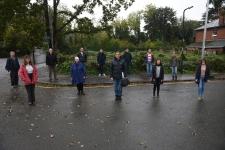 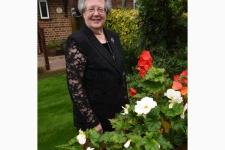 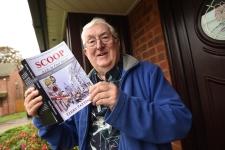