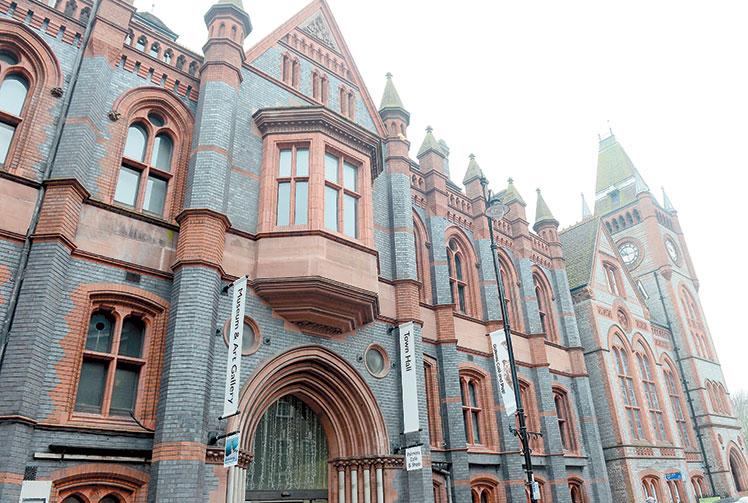 A young construction worker was seen holding his chest and spitting blood before he died at the site of Maidenhead’s new Premier Inn, an inquest heard today.

Benjamin Wylie, 24, died at the West Street site on Tuesday, May 13, 2014, after colleagues heard a loud bang while he was working on a piling rig.

Today, the jury at the inquest, at Reading Coroner's Court, heard evidence from Christopher Thompson, Danny McKeegan, Damien Foster and John Sturgeon, who worked on the site with Mr Wylie at the time.

Mr McKeegan said in the moments leading up to Mr Wylie’s death, when he had been working on greasing the tracks for an SR 70 piling rig, Mr Wylie ‘seemed to know what he was doing’ and he did not seem to be doing anything ‘dangerous or unusual’.

The jury also heard written evidence from other workers on the site, including Jonathan Pearson, who described seeing Ben ‘hunched over, holding his chest’ and ‘bleeding from chest to mouth’.

None of the witnesses said they saw exactly what had happened to cause the bleeding.

Yesterday, on the first day of the inquest, the jury heard details about the equipment Mr Wylie had been working on and were told a small metal part, known as a 'grease nipple', had broken off a piece of a piling rig the day before Mr Wylie's death, before being repaired.

The inquest, which is expected to last more than a week, will continue tomorrow.