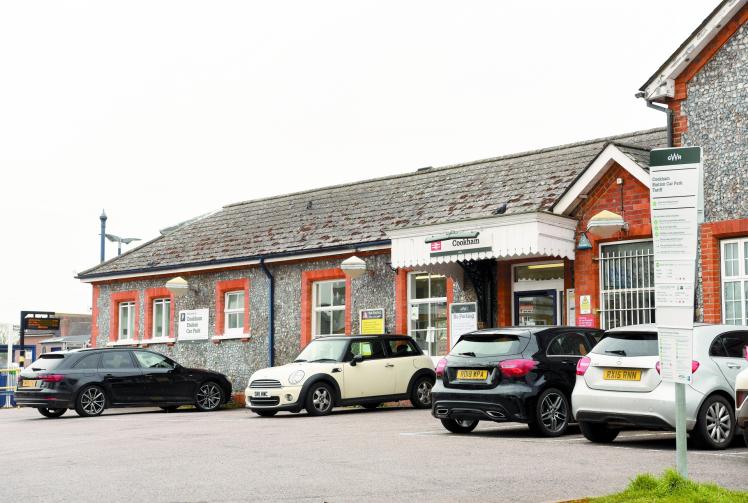 The Windsor and Maidenhead council has voted to refuse a proposal to build flats next to Cookham station – going against officers’ recommendations.

At a meeting of the planning panel last night (Wednesday), councillors reviewed a proposal to build 12 flats on Station Court, High Road.

The development would consist of a three-storey building reaching around 10m in height.

The application has received 49 public objections.

Many of the objections were centred around the scale and height of the building while others focused on the character of the area, which contains mainly Victorian cottages and bungalows.

Doubt was also cast on the officers’ assessment of parking provision, which they deemed to be acceptable.

The proposal offers one parking space for every two-bedroom flat, with no parking for visitors, tradesmen or deliveries.

Councillor Gerry Clark (Con, Bisham and Cookham) said that this could ‘overwhelm’ the parking capacity.

“Families in the cottages already struggle to park their cars,” he said.

He added that this could have road safety implications and become a hazard to the elderly and disabled.

“You wouldn't put a block like this in the middle of Bray, Hurley or Waltham St Lawrence,” he said.

A representative for the applicant said that the flat would be an improvement on the site’s current use as a scaffolding yard, for motor repairs and other light industrial functions.

He said the flats would provide a 'significant visual benefit' and that the existing station structures have 'very limited heritage value'.

However, councillors did not agree with this, instead describing the area as a non-designated heritage site.

“There's no shortage of flats – it was only the other day we were approving hundreds and hundreds of flats in Maidenhead,” he said.

Councillors also raised concerns about the noise level and very close proximity to the station platform.

Cllr Walters put forward a motion to reject the application, which was seconded by Cllr Geoff Hill (The Borough First, Oldfield).

The panel voted unanimously for the motion.

The full details of this planning application can be found on the Windsor and Maidenhead planning portal, under reference: 20/00864/OUT.

In the same meeting, the panel also discussed a proposal for 124 homes on the greenbelt in Holyport. 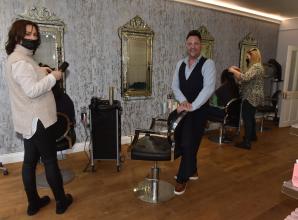 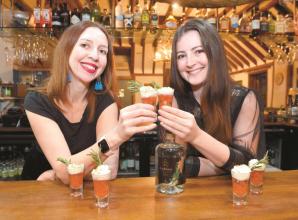 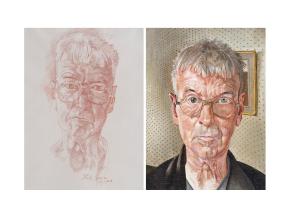 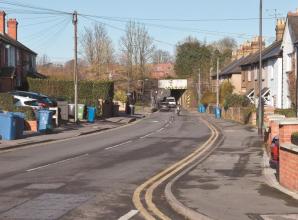 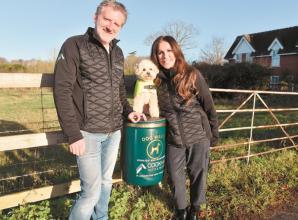 Cookham company takes dog-muck matters into its own hands 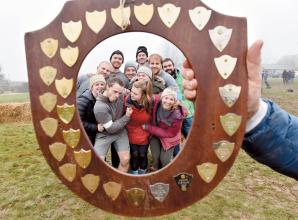 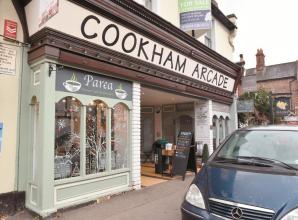 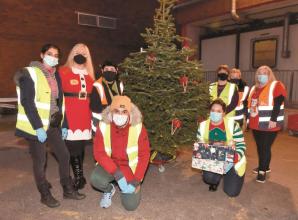 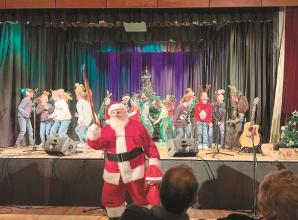 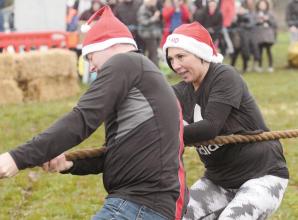 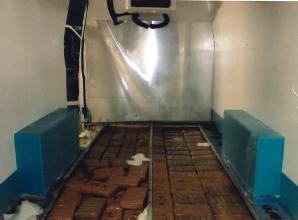 Two further charges following discovery of £10million worth of cocaine 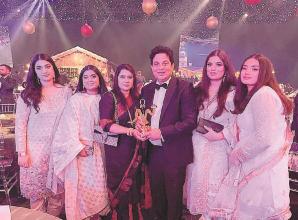