Appeal to help identify bodies dating back to 1970s

Appeal to help identify bodies dating back to 1970s 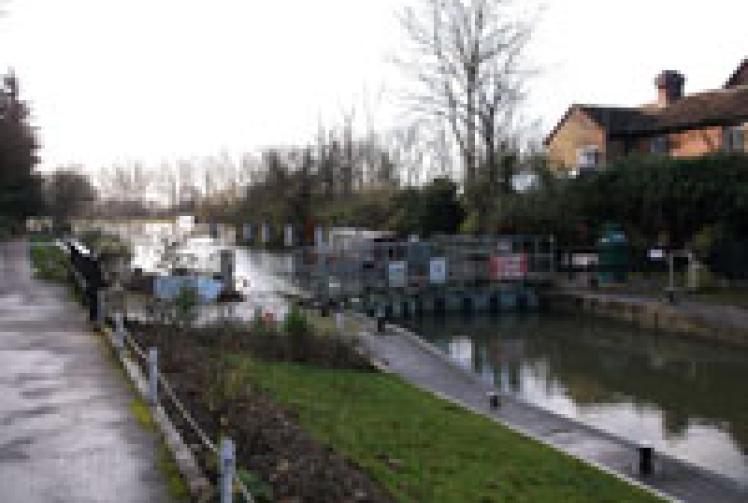 Do you know the man who was found in the River Thames in Sonning Lock?

A force-wide operation has been launched to identify the bodies of eight people who died in the Thames Valley area dating back to the 1970s.

Operation Nightingale is looking into a series of cold cases, including the body of a man found in the River Thames in Sonning Lock, another in the Jubilee River near Dorney.

Police also want to identify a pedestrian who was hit by a lorry in Langley and a man who was found on a rail line in Slough.

They remain unresolved with the victim's identities still unknown.

Here are four cases in Berkshire:

The man found in Sonning Lock was white, of medium build and had brown hair. He was wearing a dark blue jacket, grey t-shirt and check trousers.

He was also carrying a pair of gold rimmed reading glasses, a black change pouch and a blue Draper screwdriver. It is thought his body could have been in the water for between three to 18 months.

A forensic ondontologist provided a dental outline and said he believed the man was aged over 50 and a non smoker. He also had a centimetre wide gap between his two upper incisors. A coroner recorded an open verdict in March 1995.

The decomposed body found in 2004 in the Jubilee River in Dorney was spotted near the south bank of the river between Marsh Lane and the Windsor Relief Road. Officers believe the man, who was wearing a black zip up jacket, T-shirt and jeans, had been in the water for weeks.

He was described as having 'no identifying features on him at all' and no possessions were found. He is described as being white, between 25-35-years-old, about 6ft tall with short brown hair and a stocky build.

An open verdict of death caused by drowning was reached by a coroner at Amersham Courthouse in June 2005.

Officers are also looking to identify the mystery body of a 50-60-year-old white European man found at the Uxbridge Road Railway bridge in Slough in August 1970. Police say he was of medium build, had blue eyes, ginger hair with a stubble and a ruddy complexion.

He was wearing a blue short sleeved dark 'aertex casual line' with gold coronet on top, with two buttons to the neck and a silver striped tie. Railway staff found him dead.

An inquest in 1970 found he died from multiple injuries but it is not known why the man was on the track.

A coroner found fractures to the skull caused the man's death. An open verdict was returned.

Anyone with information that can help identify these people should contact police on 101 quoting URN 982 12/11/12. Or email OpNightingale@thamesvalley.pnn.police.uk