Farmer took own life after being left 'devastated' by stroke, inquest hears 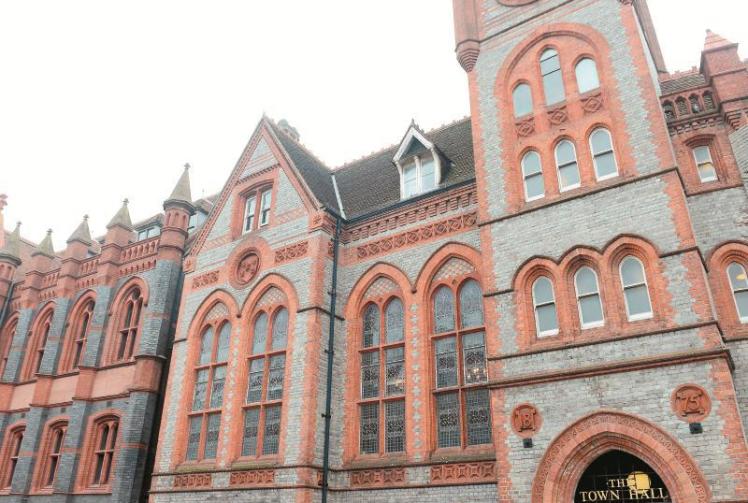 A farmer turned one of his shotguns on himself after being left ‘devastated by his loss of function’ following a stroke, an inquest has heard.

The inquest, held at Reading Coroner’s Court on Tuesday, heard how Terrance Axten, 66, of Drift Road, was found dead in his home on Sunday, September 17.

Mr Axten had suffered a stroke in June and had become increasingly anxious and frustrated at his inability to continue working on the farm, the inquest heard.

On the morning of his death his wife Lillie described in a statement how she returned from doing jobs around the farm to find something blocking the bedroom door.

Unable to force the door she realised he must be lying behind it and called an ambulance.

Paramedics from South Central Ambulance Service (SCAS) attended the scene and had to enter the bedroom through the window.

In the statement, his wife said ‘he gave no reason he was going to harm himself’ and it must have been a ‘spur of the moment’ decision.

The inquest heard a report by SCAS, which described how a paramedic found Mr Axten on the floor surrounded by blood with a shotgun lying nearby.

He showed signs of a traumatic head wound.

Thames Valley Police confirmed Mr Axten had a licence for the bolt action Webley and Scott shotgun, and several others he kept in the attic.

Statements by his GP and several other medical professionals involved in his recovery from his stroke noted Mr Axten did not share their view he had made significant progress since it happened.

The inquest heard Mr Axten saw consultant psychiatrist Dr Andrew Macaulay on Tuesday, September 5, when he confided he was ‘pre-occupied about the future’ and ‘felt devastated by his loss of function’.

A toxicology report revealed he had been prescribed anti-depressants but had only therapeutic amounts in his system.

In his conclusion, coroner Peter Bedford said: “It’s clear to me he took his own life after suffering a debilitating stroke.”

If you have been affected by any of the issues in this story, the Samaritans can offer 24-hour support to those struggling to cope or feeling emotional distress. Call 116 123.