A heartbroken daughter has hit out at thieves who stole a horse ornament from her father’s grave at Braywick cemetery.

Sarah Carr was devastated to find the horse statue she bought for her father’s grave was missing on Friday, July 29.

Her father, Patrick Carr, was buried on Friday, July 8 and Sarah bought the horse statue to commemorate his love for the animals.

She is now calling on the council to install CCTV to stop any more thefts happening.

She said: “I bought the horse statue as I’m waiting for the headstone so I thought it would be nice. It wasn’t even that expensive.

“I go to his grave most evenings and I found it was missing on the Friday.

“What sort of world do we live in where someone is that low and pathetic they steal from a grave?

“I’m absolutely heartbroken. It’s bad enough that I lost my closest family member – but for someone to steal from his grave.

Sarah has reported the theft to the council and is now hoping it will look at installing CCTV cameras.

This is not the first theft at the cemetery in Braywick Road.

In March, a plant pot in the shape of a VW camper van was taken from a mother and son’s grave.

In 2014, calls for CCTV were made by a bereaved husband after an angel statue was stolen from his wife’s grave.

Two years before that, eight babies’ graves were vandalised and wooden fences around some of them were kicked over.

A spokesman from the Royal Borough said: ”Though the council is not responsible for items left at the site the area is kept locked overnight.

“A number of families who raised this issue have since met with council officers and their suggestions about security will be raised at an internal meeting in the near future. "Community wardens have been asked to visit the cemetery as part of their routine patrols.” 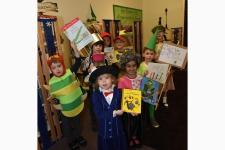 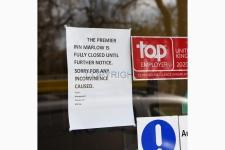 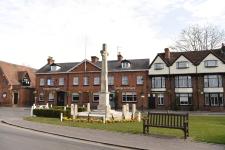 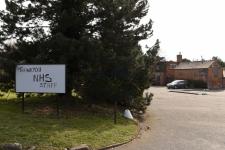 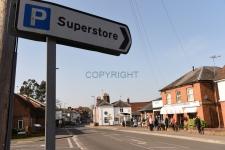