SPONSORED: Light up Maidenhead at this year’s Lantern Parade 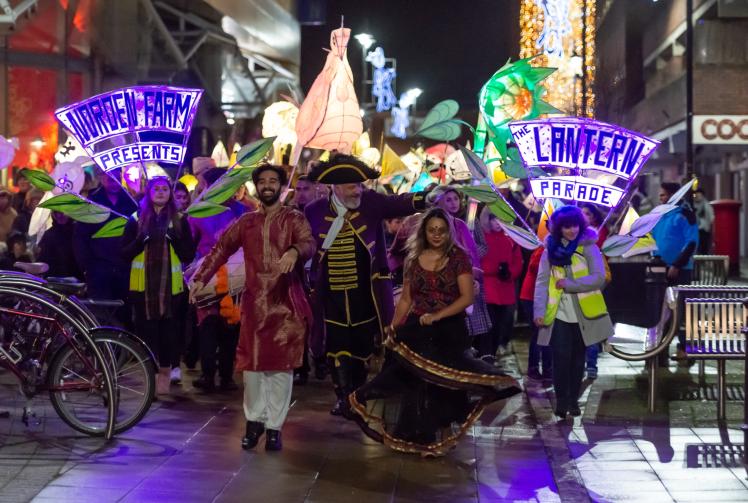 Norden Farm’s The Carnival of the Animals Lantern Parade returns to illuminate Maidenhead on Saturday, December 7.

Featuring live music and entertainment from local bands, and hot food and drinks from a local artisan caterers Yourz to Eat and Hetty Events.

And of course, taking centre stage are the incredible lanterns created by the community and local schools. The live music and entertainment kicks off outside Maidenhead Town Hall on St Ives Road from 4.30pm. 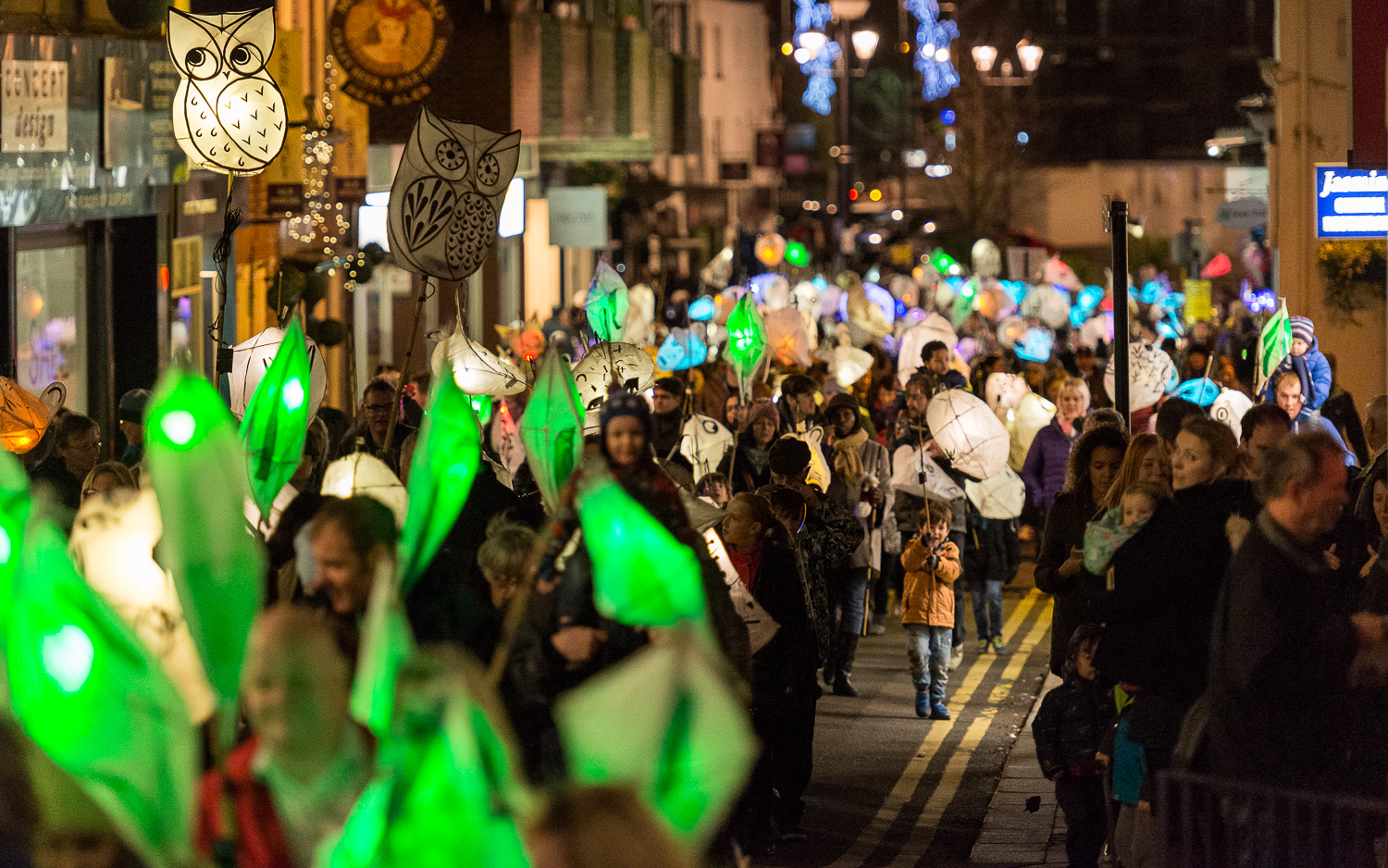 At 5pm, The Brass Funkeys will start leading the parade from Maidenhead Town Hall through the town centre.

The band draws from the traditions of New Orleans with skilled musicianship.

Reggae, drum ‘n’ bass, gypsy, swing and Latin influences are exposed revealing a band bursting at the seams with ideas and infectious energy.

They have played at major festivals including Glastonbury, Wilderness and the North Sea Jazz Festival, as well as London venues including The O2 Brooklyn Bowl, Koko Camden, and Ronnie Scott’s.

Joining them on the parade is Beatroots Bateria, a community samba drumming band from Reading.

They will be keeping the parade moving with a strong party beat.

Beatroots Bateria has been running since 1996.

They have performed at many major events and festivals including WOMAD, The Thames Festival and the Olympic Rowing at Dorney Lake in Taplow during London 2012. 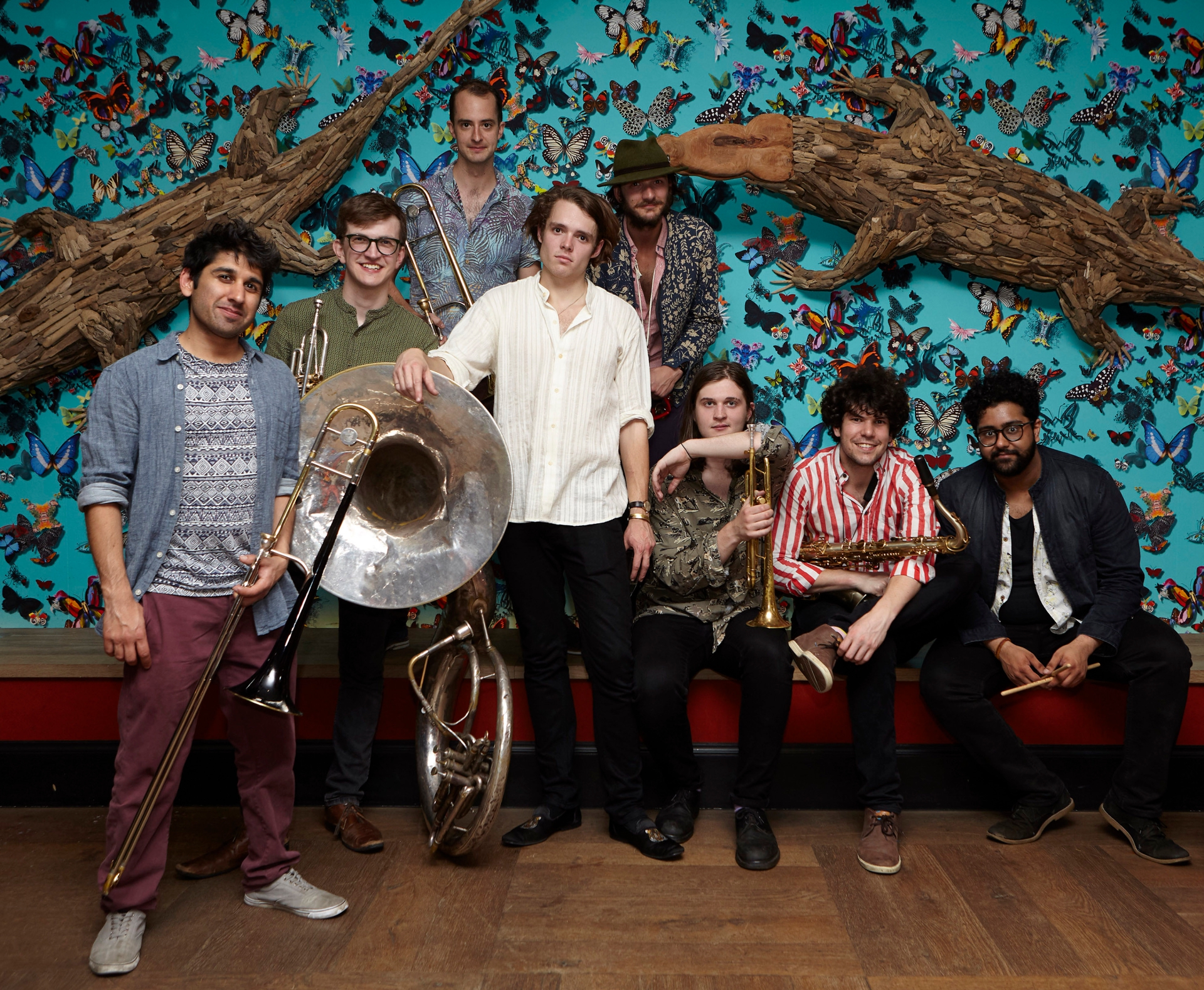 The live music and entertainment continues until 6.15pm when everything moves inside to the Desborough Theatre in the Town Hall for the very first Lanterns Live gig.

The Brass Funkeys headline the show supported by a line-up of local musicians: The Haystacks Band, Tara Deane, Lewis and Bros, and a special acoustic set from Lisa Kenny. Tickets are £3.

Inside the Desborough Theatre, there will also be street food from Maidenhead’s own artisan caterer, Yourz to Eat.

The family-run business has two baguette bars in Maidenhead, and you may have also seen their market stall on the High Street.

They will be serving delicious hot food and drinks to protect you from the cold outside and get you warmed up ready to dance the night away.

The parade is free to attend and open to all. And you don't need a lantern to take part - just come down and celebrate with the community! 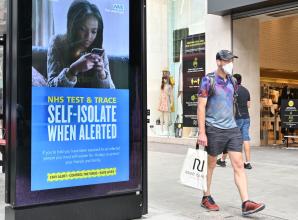 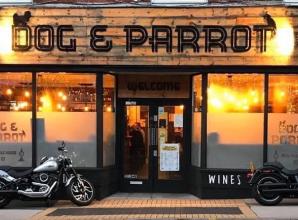 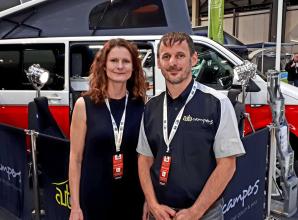 SPONSORED: The GREAT and good of inspirational businesses 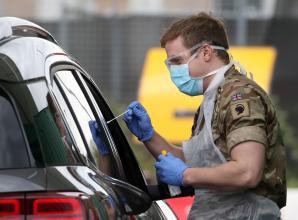 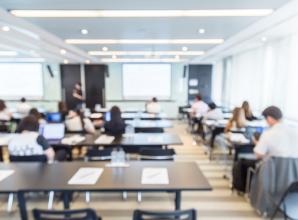 SPONSORED: Pupils welcomed back into their classrooms 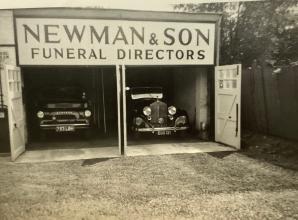 SPONSORED: A very family affair for over 60 years 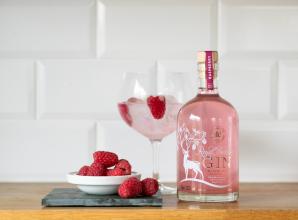 SPONSORED: The Hidden Secret of Bracknell 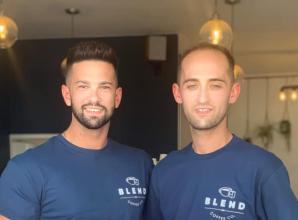 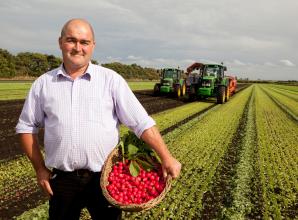 SPONSORED: Support the very best of our regional food industry 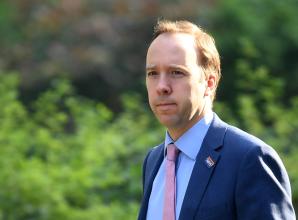 SPONSORED: NHS Test and Trace will help us get life back on track 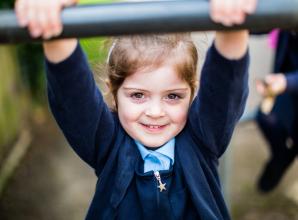 SPONSORED:  ‘We want our schools to be vibrant places for the children again’ 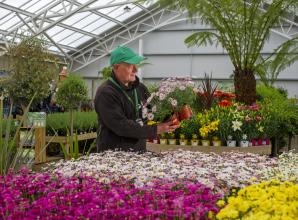 SPONSORED: Making a safe return to your workplace