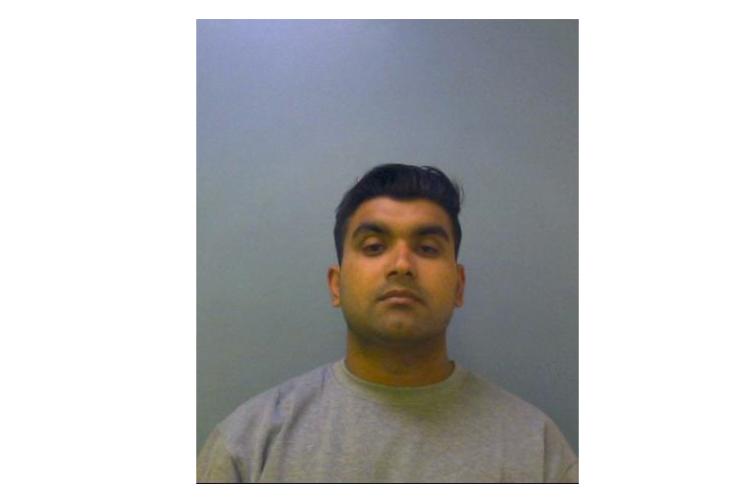 A Slough man has been jailed for life for murdering a 24-year-old man in a supermarket car park.

Aqib Pervaiz, 27, of Rochford Gardens, Slough, admitted murder and possession of a bladed article in a public place at Reading Crown Court on Friday and was sentenced today.

Pervaiz fatally stabbed Nadeem Mohammed in the chest in the Wellington Street Tesco car park on Wednesday, May 8.

Police and paramedics arrived to give Mr Mohammed CPR but he was pronounced dead after being taken to hospital for treatment.

A post mortem showed that he died as a result of a stab wound to his chest.

He must serve a minimum of 22 year behind bars before being eligible for release and he was also given 18 months for possessing a bladed article in a public place.

DCI Andy Shearwood, of Thames Valley Police’s Major Crime Unit, said: “This was a horrific incident, which occurred in daylight hours in front of members of the public.

“Pervaiz’s actions on that day were despicable. Without warning he brutally stabbed Nadeem in a very public place, in front of people going about their normal daily routines and his actions cost Nadeem his life.

“I would like to praise Nadeem’s family for their dignity and bravery throughout this incredibly stressful and tragic time.

“Pervaiz admitted his guilt due to the substantial amount of evidence against him, and I am pleased that Nadeem’s family have been spared from a trial in court.

“Pervaiz will now serve a life sentence for murder, while it cannot bring Nadeem back, I hope it offers some form of closure for his family and it can help them to move on.”

Plans for 55 new flats in Slough given the green light

E-fit images released as part of robbery appeal in Slough

Letter from the editor: Express is looking to the future