Progress shows at the pumps 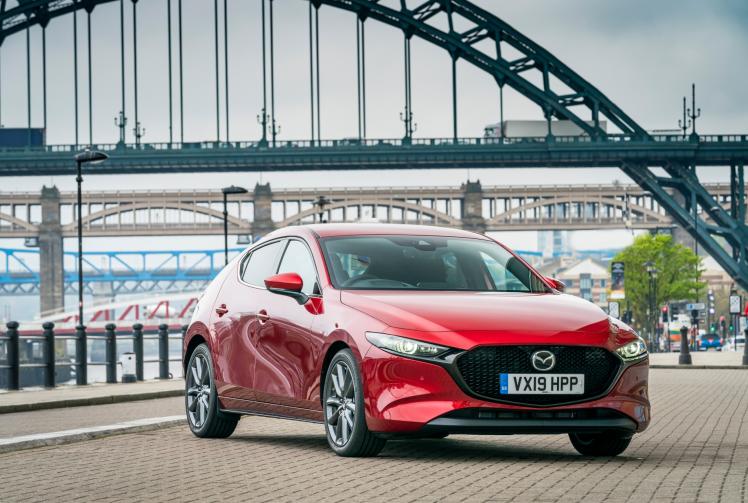 When we think back to what might have been expected of a family car with a two litre petrol engine even a decade ago, averaging 50 mpg would not have been on the list.

But with the latest Mazda3, launched this summer and revved up to provide a delightful motoring feast to a relatively small number of UK motorists, it’s easy to see how much progress has been made.

Bear in mind, too, that the 50 mpg average we are talking about was obtained using this two litre car and you’ll realise what great value it is. It arrived not long after we parted with a Toyota Corolla 1.8 litre hybrid that saw us up around the 67 mpg mark. You can buy the Toyota in basic spec for the Mazda’s money but our Toyota test car was £5,000 dearer and came out at about the same as the Mazda where equipment was concerned.

But that £5,000 difference in price would buy an awful lot of fuel and bring you a far less complicated car, although the jazzy display the Toyota offers of how it’s consuming fuel and powering the wheels is an entertainment in itself.

Not that Mazda totally eschews hybrid technology with the latest 3. It has a very mild system that captures energy otherwise lost during braking. There’s a lithium-ion battery pack that stores what would otherwise have dissipated as heat under braking and gathers it through a belt-driven integrated starter generator for reuse when the car accelerates. That it works is partly demonstrable by the good fuel figures, although more efficient inner workings with cylinder deactivation and better lubricating oils also play their part.

Soon there will be a further addition to the Mazda3 range, the Skyactiv-X engine that combines both spark and compression ignition to bring the best of petrol and diesel technology together. It will be interesting to try that one, with much higher power yet the promise of great efficiency.

However, there’s plenty of interest in the new Mazda3 even before that new engine arrives. The car has a very pleasing style, not always practical as you try to take an oblique view of approaching traffic at junctions. The window line rises towards the rear and there are thick pillars behind the doors where perhaps a lower window line and some extra glazing would have been more useful. But if you spend most of your time going forwards, as most of us do, then you’ll probably cope.

Like many a Mazda we’ve driven, the latest 3 feels dark inside. The brand has a penchant for black head linings and it all gets a bit much when combined with a black fascia and door panels, never mind the seat facings themselves. There are times, and this is one of them, when getting away from the general air of gloom would be very uplifting.

Family cars need plenty of space, and the Mazda readily offers this. There are easy-access ISOFix points in the rear – at last makers are getting away from the fiddly, hidden fixings that have snapped finger nails for years – and children will generally like travelling in the back provided their seat is set high enough to see out of the windows!

Boot space is good, too, so heading off for a weekend away, pre-Brexit stocking up at the supermarket, or just coping with a normal week’s shop for a family of four is doable.

And even with all that practicality, there’s the promise of an interesting drive. The car handles well, has supportive seats provided you are not wide of hip (a good reason to avoid a drive-thru’s temptations), and the slick gearbox lets you snick through the ratios with ease. Performance is average but the lower running costs underline why taking it easy pays dividends. 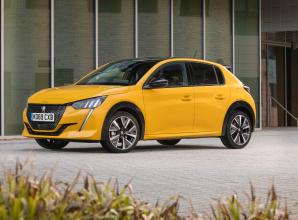 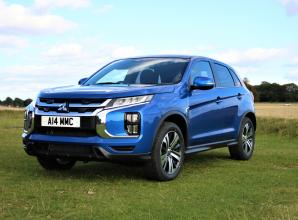 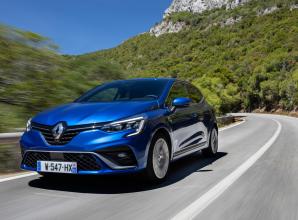 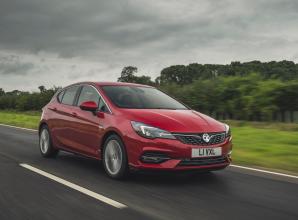 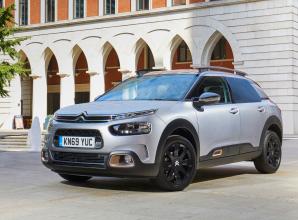 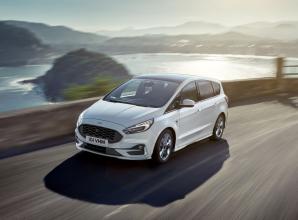 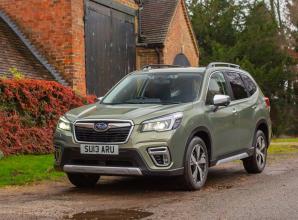 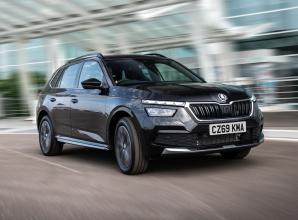 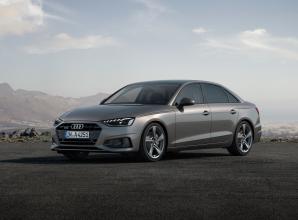 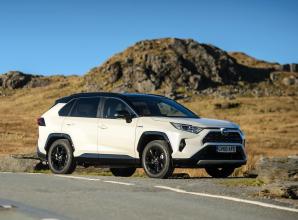 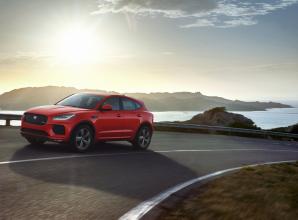 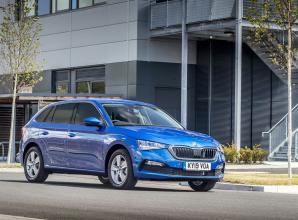