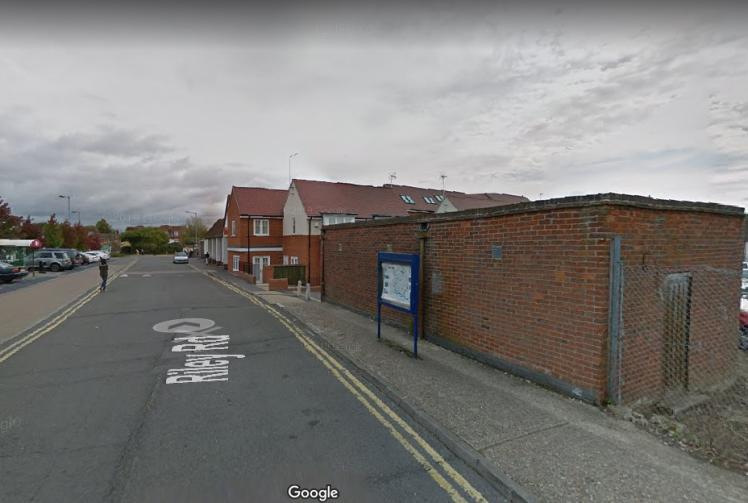 A redundant electrical substation will be demolished making way for a 'glass and brick monstrosity' which could adversely affect local parking in Marlow.

The now vacant substation in Riley Road will be levelled in favour of a 'bespoke' office space which one opposer said will 'stick out like a sore thumb', while another warned of its impact on the availability of public parking.

The new build will be ‘modern and striking in appearance’, have basement accommodation, 'flat green roofs', and a roof terrace.

In addition, it will boast 'living walls' facing Town Lane and the rear of West Street.

Given its size, some 15 parking spaces are recommended, and while three will be on site, it is feared the other 12 could be displaced to other local car parks.

Cllr Alex Collingwood declared a prejudicial interest because his father lives in Town Lane, before describing the level of parking in the application as 'deficient'.

He added: “This application does not meet our adopted local policies.

“A brief approved in 2019 requires comprehensive redevelopment of the whole area, not piecemeal.

“This [development] will stick out like a sore thumb. The glass and brick monstrosity you are going to get will make people question why on Earth we agreed to this thing.

“The much-heralded roof terrace… will impact in terms of overlooking as well as noise nuisance.

“Its bulk and mass is also double that of the exiting substation, having a detrimental and overbearing impact.”

Cllr Julia Langley meanwhile seemed to champion the proposal, describing the existing substation as an 'eyesore' and a 'blight on the area'.

Cllr Chris Whitehead refocused the parking issue, saying Marlow is the 'most under equipped town in the county for parking'. He added: “The parking issue kills this, in my eyes.

“This is a real issue. Anyone who has tried to park in Marlow on any day will know how difficult it is.

“If a company wants to move into Marlow as this one does, it has to make allowances for the parking – and it hasn’t.

“We need public parking and we cannot take it away.”

Marlow church to hold service remembering those lost in pandemic