Maidenhead braced for busy weekend ahead of Euro 2016 start 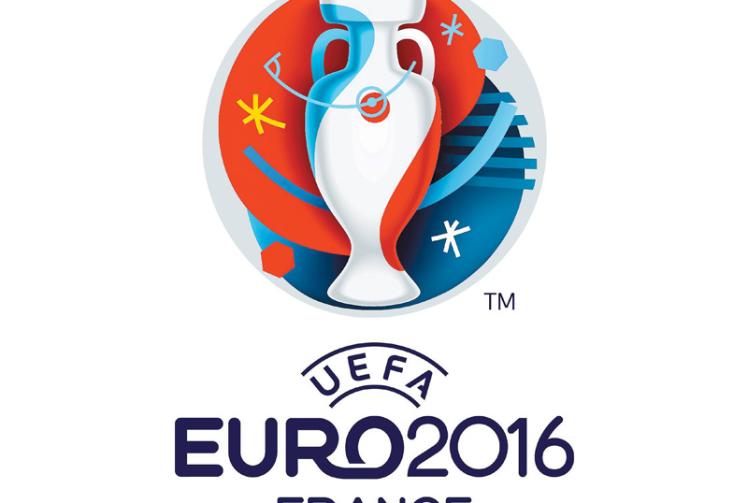 A busy weekend is expected in Maidenhead, with England due to begin their European Championship campaign.

The tournament, which is being held in France, is set to kick-off tomorrow  (Friday) in Paris, with hosts Les Bleus taking on Romania, before the Three Lions play Russia in Marseille on Saturday.

England’s first match of the contest, which is scheduled to start at 8pm, is predicted to see pubs up and down the country packed with fans taking advantage of extended opening hours to mark the Queen’s 90th birthday.

Maidenhead town manager Steph James said: “We’re working with the licensing team and the police to make sure it’s a safe place to go, but we’re also sure that everyone knows how to behave themselves.

“With everything that’s going on we would expect to see quite a big increase in footfall for the weekend.

“I’m sure a lot of people will be out and about, but I’m also sure some will want to watch the football at home and it will also depend on the weather.”

The weather looks set to play a big part in how busy the town centre becomes on the day.

Sunshine could see fans head out earlier and stay out longer, but could also persuade them to stay at home.

Regardless, Maidenhead Street Angels are planning to continue their weekend presence in the town.

As usual, they will be on hand to help anyone in trouble or distress, as well as hand out lollypops and information about drugs and alcohol and will be ready to console anyone left disappointed at the game’s result.

But the group’s chairman of trustees, Viv Lee, agreed with the town manager that there are too many variables to predict what will happen.

She said: “You can’t very well predict what effect the weather will have.

“We often think that if it’s really raining there won’t be anyone out, but sometimes it doesn’t make any difference.

“I think it will just depend whether people want to go down the town and watch it with their friends or stay at home.

“I think it will start quietly and then all of a sudden get very jolly.”