Welcome to Remember when..., which sees assistant editor Nicola Hine take a weekly look back through our archives, spanning nearly 150 years, to bring you snapshots from Maidenhead's past.

1986: These smiling faces are the winners of the first ever children’s competition held by Maidenhead Painting Club. 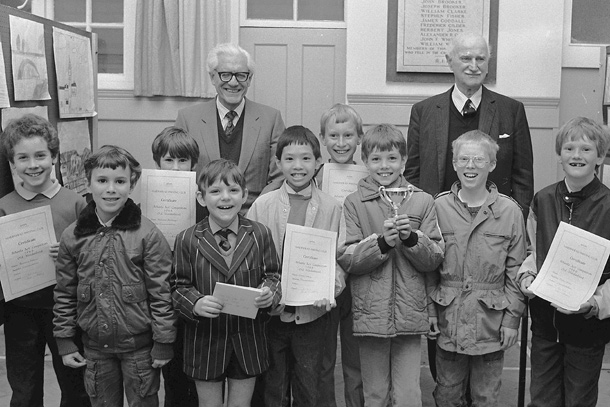 Ten schools took part in the competition, on the theme of Old Maidenhead, and entrants chose subjects ranging from Maidenhead Bridge to Tudor-beamed buildings.

There were winners from three age groups, as well as commendations, and Oldfield was named as the best overall school.

Pictured with them here are Cllr Eric Brooks, who presented the prizes, and painting club chairman Bert Chowell. 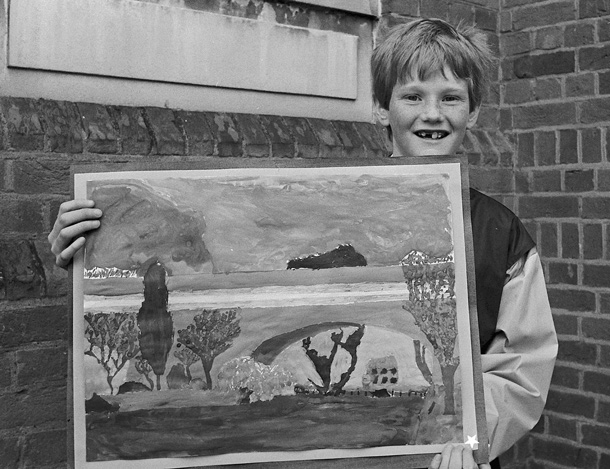 The club, which was set up in 1978, is still going strong today.

COX GREEN: A chimney sweep has been sharing his memories of sooty days in Maidenhead.

Graham Simpkin, of Northumbria Road, Cox Green, got in touch with the Advertiser after seeing one of his predecessors, George Burfoot, featured in Remember When… on Thursday, May 5. 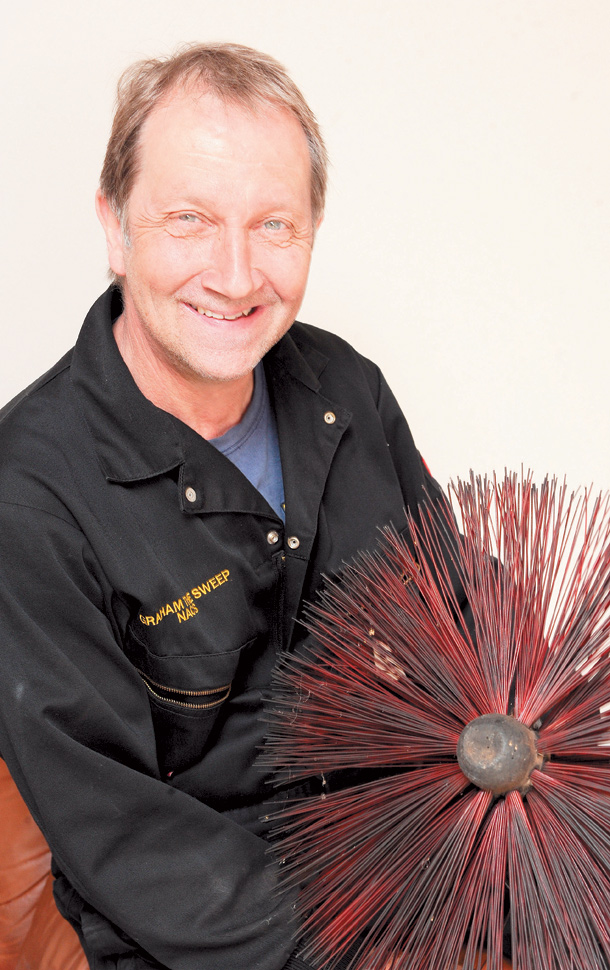 Mr Burfoot swept chimneys in the town for 25 years, before hanging up his brushes in 1976, aged 66.

His business was taken over by Geoff Mason, who eventually passed it on to his son-in-law, Mr Simpkin, about 12 years ago.

Before that, he also spent about 10 years helping with the business on a part-time basis.

“I think he’s happy that I carried it on,” the father-of-two said.

“After I enlisted in the National Association of Chimney Sweeps [of which his father-in-law was a founding member], he’s got a workshop and he made me a wooden bowl as a congratulations for becoming a member.

“And whenever I go round I always mention to him his old regular customers.

“He can’t always remember them at first, but when I talk about them a bit he remembers and says something like they always used to make a very nice cup of tea.” 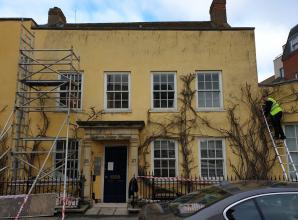 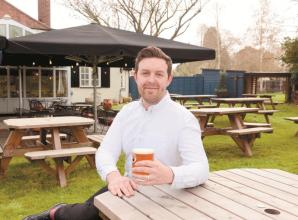