Tesco redevelopment at Bishop Centre due to start later this year

Tesco redevelopment at Bishop Centre due to start later this year 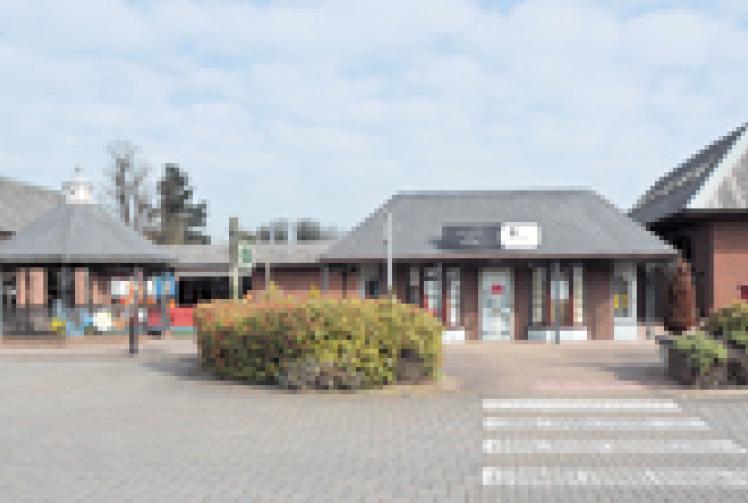 Bulldozers are due to roll into The Bishop Centre within months to start multi-million pound redevelopment plans to bring Tesco to Taplow.

Developer Land Securities has been given full planning consent by South Bucks District Council (SBDC) for the £20m project after government ministers failed to call it in.

A spokeswoman for the company said: "We're naturally very pleased with the outcome and aim to start work by the end of the year."

The controversial plans were given the go-ahead by SBDC in March despite receiving 106 letters of objection.

But Royal Borough councillors asked MP Eric Pickles, Secretary of State for communities and local government, to call in the application over fears it would draw business away from Maidenhead.

Mr Pickles said in a letter on August 14 there was not any 'sufficient reason' to call a planning inquiry.

Cllr Richard Kellaway, cabinet member for finance, said: "We're disappointed the Secretary of State has made this decision.

"The development will have a big impact on Burnham High Street and the Sainsbury's in Taplow. It’ll also create more traffic on the A4 Bath Road but I don't think it will affect Maidenhead as much."

The proposals will see the shopping village in Bath Road bulldozed and replaced with a 55,000 sq ft Tesco as well as 10 smaller units and 444 parking spaces.

But the company will have to pay £490,000 in developer contributions before work can begin, including £240,000 to Burnham Parish Council for a retail analysis of the village centre, £50,000 to Thames Valley Adventure Playground, £100,000 to Taplow Parish Council for environmental improvements, £50,000 towards traffic calming, parking restrictions and pedestrian improvements on the Hag Hill Lane estate, as well as a £50,000 community assistance fund.

Work is due to be completed on the site by Autumn 2013.