Police cadets on duty at Legoland to mark anniversary

Police cadets on duty at Legoland to mark anniversary 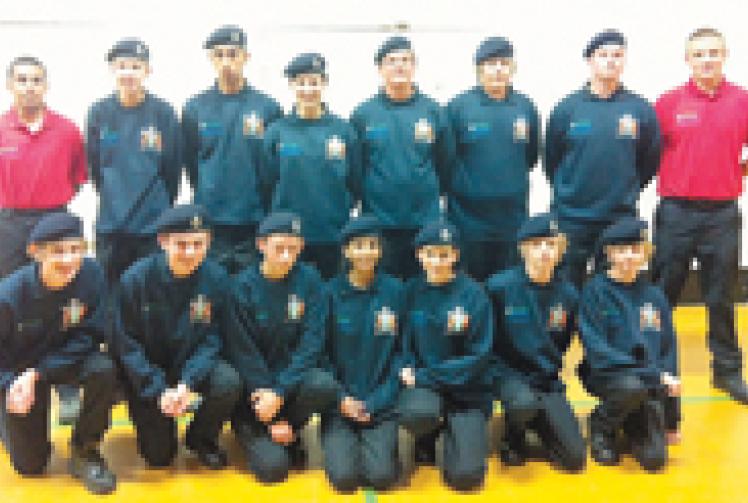 The first anniversary of the volunteer police cadet initiative in Windsor and Maidenhead has been celebrated.

A celebration barbecue for cadets and their families was held last week.

The teenagers were also put through their paces by taking part in a number of scenarios which tested what they had learned over the past 12 months. They included burglary, crime prevention, theft, and first aid.

They spoke to visitors arriving at the theme park and also conducted a sweep of vehicles left with valuables on display. They identified 67 cars with sat navs, purses and wallets all on show.

During the last 12 months the cadets have helped police and other agency staff with youth crime diversion and public safety campaigns and community events. They have been supervised and wear a uniform displaying an approved logo.

It has been managed by founders Sgt Rob Dalton and PCSO Oli Woodland in partnership with youth services from the Royal Borough.

Sgt Dalton, who is based in Windsor, said: "The past 12 months have seen the cadets grow from strength to strength and I am very proud of the work they have taken to help out in the community.

"They are positive role models for other young people."

A review will be carried out before a decision is made whether to continue the project.