Plan to build 116 new homes and play area in Maidenhead

Plan to build 116 new homes and play area in Maidenhead 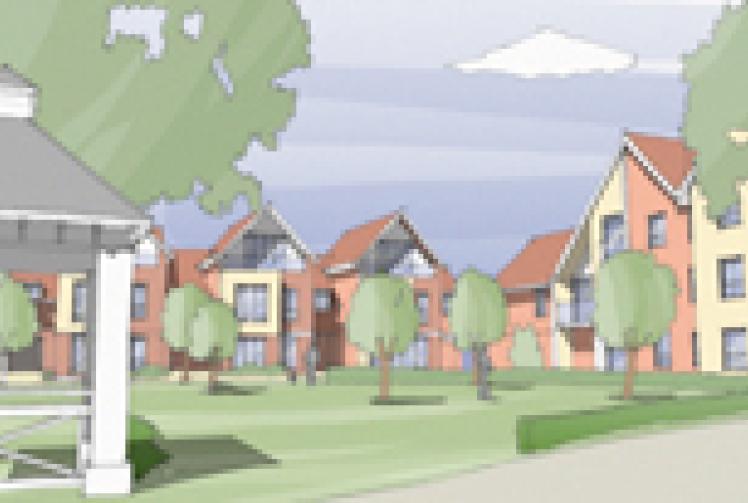 Plans to build a new housing estate on the former Polestar Taylowe site in Maidenhead have been submitted to the Royal Borough of Windsor and Maidenhead council.

The application for 116 homes consisting of 95 houses and 21 flats has been put forward by developers Ashill Developments.

It includes two public open spaces, one of which would include a children's play area, car parking and landscaping.

The existing buildings, which would need to be demolished, have been vacant for a number of years.

Attempts to attract business back to them have failed.

The Taylowe land is a brownfield site - land which has previously been developed, often for industrial or commercial purposes, which is derelict or disused and has the potential for redevelopment.

Primary access to the land, which sits within the Furze Platt industrial area, is from St Peter's Road but a new pedestrian and vehicle access point is proposed for Malvern Road as part of the plans.

It would be created via land which is currently occupied by two houses, both of which would need to be demolished.

Of the homes suggested for the estate, 32 would be affordable housing.

A public exhibition about the plans was held at St Peter's Church in St Peter's Road in April.

Pre-application meetings have also been held with council officers.

The plans can be viewed in full on the council's website at www.rbwm.gov.uk via the 'Environment and Planning' section.

A decision is expected to be made by October 26.

See a site plan for the new housing estate below.