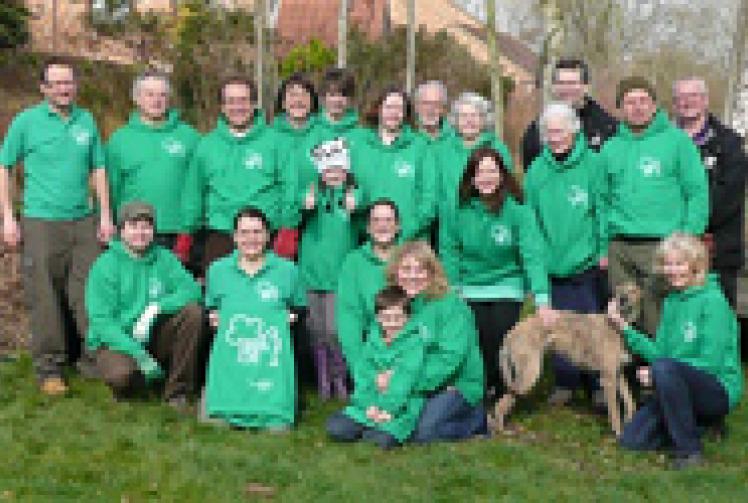 The winning group is Make Space for Life from Maidenhead, which meets every month to carry out vital conservation work including the revival of a traditional pond and restoration of local woodland at North Town Moor and along the Greenway.

The Dorothy Morley Conservation Award scheme is run by the Berks, Bucks and Oxon Wildlife Trust.

Awards judge and Berkshire Community Wildlife officer Rhiannon Harrington said: "Make Space for Life is a new and dedicated band of volunteers who aim to inspire local people to improve their natural environment.

"They’ve made fantastic progress over the last 18 months. What was once an uninviting and somewhat intimidating thoroughfare is now a glorious haven for wildlife, as well as a safe place for local people to spend time in the outdoors.”

The runners-up group was Friends of Wargrave Chalk Pit in Wargrave. The group of local residents led a campaign to rescue the site from threat of development and is now encouraging more people to explore this tranquil place.

Rhiannon said: “They recently held a BioBlitz to learn more about the bugs and butterflies, newts and bats in this geological gem.”

Dr Kate Dent, head of Conservation and Education for Berkshire, will present certificates and awards of £1,000 to the winning group and £500 to the runner-up at a special presentation event on Saturday September 1 at North Town Moor in Maidenhead.

Make Space for Life will also give a short tour of the project site, so that everyone has a chance to see at first hand the work that the group has carried out.

The Dorothy Morley Conservation Awards are made biannually.

Dorothy Morley lived in west Berkshire and was a tireless campaigner on rural issues. The aim of the award is to recognise the efforts of people in Berkshire who are striving to help wildlife and the community. 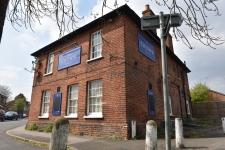 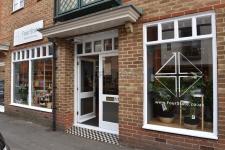 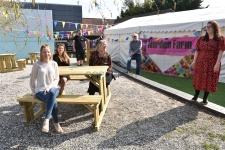