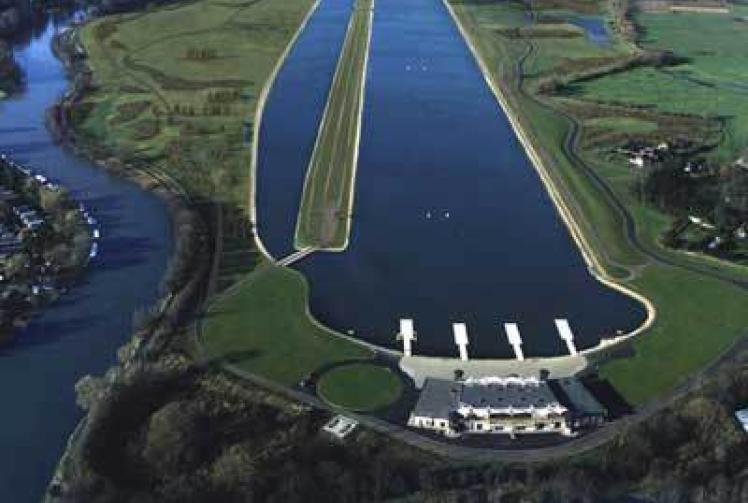 Olympic park-and-ride schemes ferrying spectators to Eton Dorney were said to be working like ‘clockwork’ this week.

Park-and-ride areas have been established just off Stafferton Way and Braywick Park, Maidenhead, to take some of the 25,000 daily spectators to watch the Olympic rowing action at Dorney Lake.

In Stafferton Way there is space for up to 450 vehicles and people have paid £12 online or £15 at the gate for a space. Buses are running to the Lake every five minutes.

Up to 3,000 spaces are also available at the park-and-ride in the Great Park, Windsor. The schemes have been coping well and there were no signs of congestion in Braywick Road as commuters returned to work on Monday.

“At the moment everything is running like clockwork,” said Lindsay Buker, depot controller for park-and-ride, for One Team Transport.

“The buses are coming and going every few minutes and everything is going really well. There also hasn’t yet been any congestion in the surrounding roads.”

He said park attendants had been warned that Monday was set to be the busiest day of the Games.

However, some people have avoided paying the £12 or £15 parking fee.

Tony and Sue Peperell, from Marlow, said: “We have parked in the Stafferton Way multi-storey car park for £4.50. Hopefully we’ll be able to get on one of the buses.”

An attendant at the Stafferton Way park-and-ride has advised people to pre-book the scheme because spaces are filling up early.

“We have been pretty busy,” said the attendant, who did not want to be named.

“There are hundreds of cars but the buses pick people up every five minutes.“