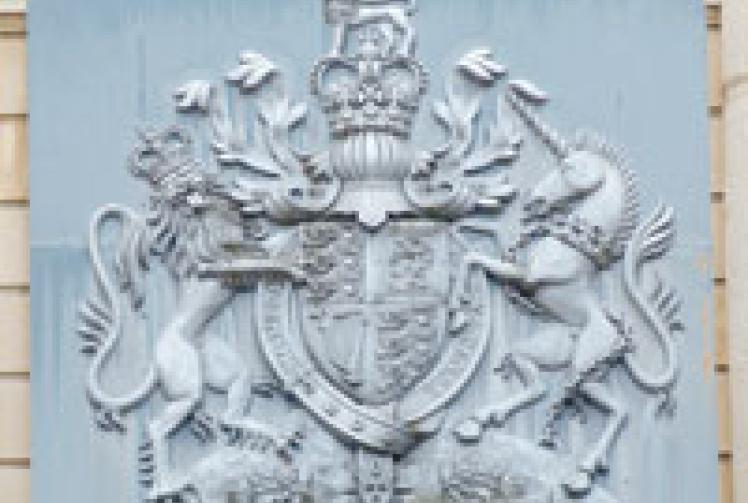 The millionaire businessman had previously failed to disclose the offshore account to HMRC during a civil enquiry where he was found to owe the public revenue £1.5m, largely in corporate tax.

The account in question contained his mother’s money and when she died he transferred all of the funds to a children’s charity, evading £430,000 inheritance tax.

The account was discovered when stolen information about UK taxpayers with HSBC bank accounts in Geneva was handed over to HMRC.

Checks were then made to establish whether these account holders had declared and paid what they owed.

Chris Martin, assistant director, of HMRC Criminal Investigation said: "Mr Shanly – like others – took advantage of his offshore account to hide money that was owed to the public purse. He thought it was out of reach of HMRC and hoped we would never find it. However we discovered it, and he will pay a heavy penalty."

Shanly, 66, of Hurley, who features on the Sunday Times Rich List with wealth estimated at £160m , was convicted of one count of cheating the public revenue, at Wood Green Crown Court.

After the hearing, Shanly's solicitor said in a statement that following an investigation by HMRC it was agreed he  had not avoided any personal tax liability but  that there was unpaid tax on the estate of his late mother. This had been overlooked at the time of her death and the money remained in a dormant Swiss bank account.

The statement said: “However, the money was not Mr Shanly’s, he was not required to include it in his income tax returns and therefore had no personal liability to pay income tax on the interest earned on the account.”

“Before the HMRC investigation had started the total sum of the account - £874,063.77 had been paid to a charity, Terre des Hommes, this charity works for the rights of disadvantaged children. This was in accordance with Mr Shanly’s mother’s wishes.

“As a result of the investigation by HMRC Mr Shanly accepted he did have an obligation, as administrator of his mother's estate, to include the capital sum and accrued interest, in her Estate. Furthermore, as administrator he ought to have made a separate tax return to account for the interest accrued in the account until such time as the money was distributed from the estate to the beneficiaries.”