Tesco Express set to open in Maidenhead in summer

Tesco Express set to open in Maidenhead in summer 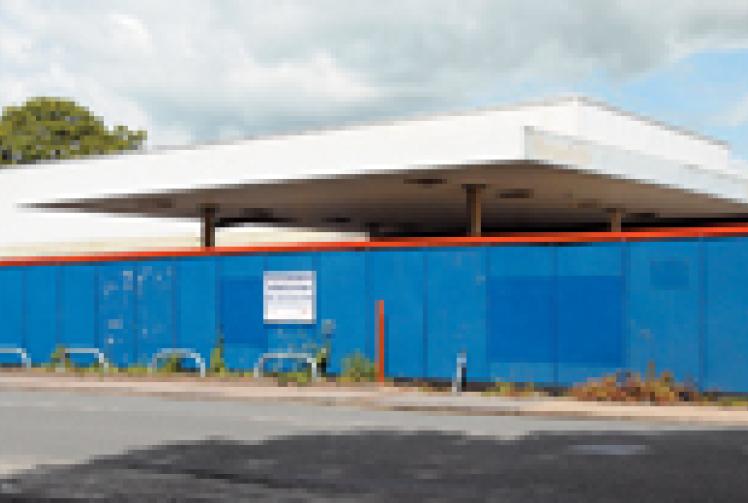 A controversial new supermarket is set to open its doors in Maidenhead this summer following a two-year wait.

Supermarket giant Tesco has already started work to turn the former Mercedes Benz garage on the Bath Road into an Express store.

The company was narrowly granted planning permission for the store, which will include 27 parking spaces, at a development control panel meeting in July 2010 with councillors voting six to four in favour.

It owns more than 2,700 stores across the country including another Express in the Nicholsons Centre, less than a mile from the new site.

More than 30 residents wrote to the Royal Borough of Windsor and Maidenhead objecting to the development over concerns about noise, litter, antisocial behaviour and increased traffic.

A St Mark's Road homeowner, who was one of the objectors, said the new store is unnecessary and will cause traffic chaos.

"There are plenty of supermarkets nearby and we already have a perfectly good Co-op opposite the new Tesco site. I just can't see the need for it," she said.

But neighbour Simon Fullarton, who lives next door to the site, said he can't wait for it to open.

The 36-year-old father-of-one said: "I think it'll give us a better variety and choice but it'll also mean I won't have to struggle to park in the town centre to use the other supermarkets."

Planning permission was granted under the condition deliveries would be restricted between 9.30am and 6.30pm via an entrance in St Mark's Road.

The main entrance and exit point to the store, which will be open between 7am and 10pm Monday to Saturday and 8am and 10pm on Sundays, will be in Bath Road.

Corporate and legal affairs spokesman for Tesco Simon Patar said: "Our Express stores are extremely popular with customers and we believe our Express in Bath Road will also be a hit with the local community."

The company is still waiting for planning permission install an ATM.