The headteacher of Furze Platt Senior School has spoken about the vision to move it to Spencers Farm by 2015.

Tanya White stressed the proposal is in its early stages but said at the moment there are no plans for a rebranding should it go ahead.

A website set up about the plans, which also include 700 houses, states that they concern 'a new building, not a new school'.

"Our view is that we would still very much be Furze Platt Senior School," she said.

Ms White said staff were interested in and excited by the idea and quite a few parents had been asking questions.

"I think everyone understands the challenges we face in our building," she said.

The decision to tell pupils on Friday was made because the school felt its most important stakeholders should be informed before the proposals were made public.

Fears have been expressed about potential changes to the school's catchment area but Ms White explained its broad nature meant the distance between the sites is 'not especially significant'.

The school has been an academy since December and the new facility would be owned and run by the Furze Platt Senior School Academy Trust.

No discussions have been held with the Royal Borough so far about the future of the Furze Platt Senior School site, a council spokeswoman has said.

Bold proposals announced on Friday revealed the academy school is working in partnership with Summerleaze on a vision which could see it move to Spencers Farm in North Town by 2015.

The proposals also included the development of 700 new houses; 380 of which could be built on the current school site in Furze Platt Road, Maidenhead.

A council spokeswoman confirmed the site is held by the Furze Platt Senior School Academy Trust on a long lease from the Royal Borough.

"As the landowner the council would potentially be able to release this land," she said.

"However there have been no discussions between the council and Summerleaze or the school about how these arrangements would work." 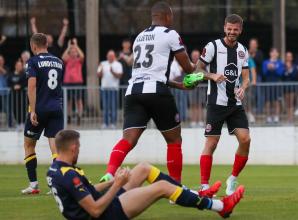 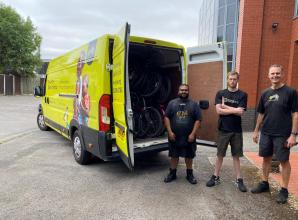 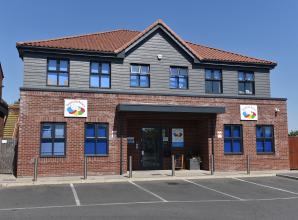 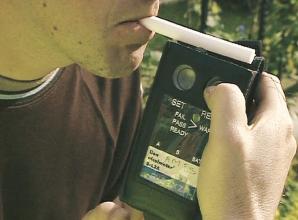 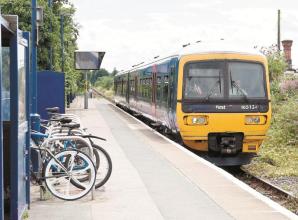 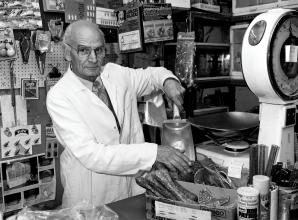 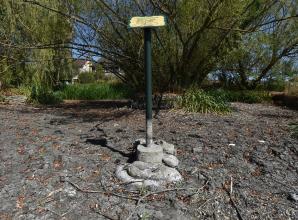 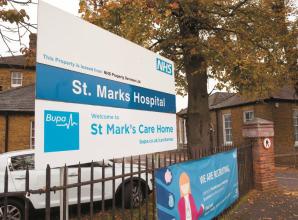 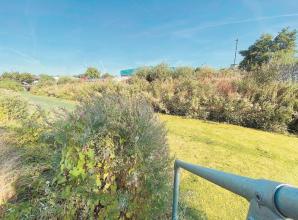 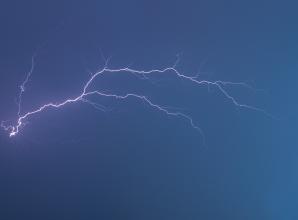