What should be done with empty Peacocks store?

What should be done with empty Peacocks store? 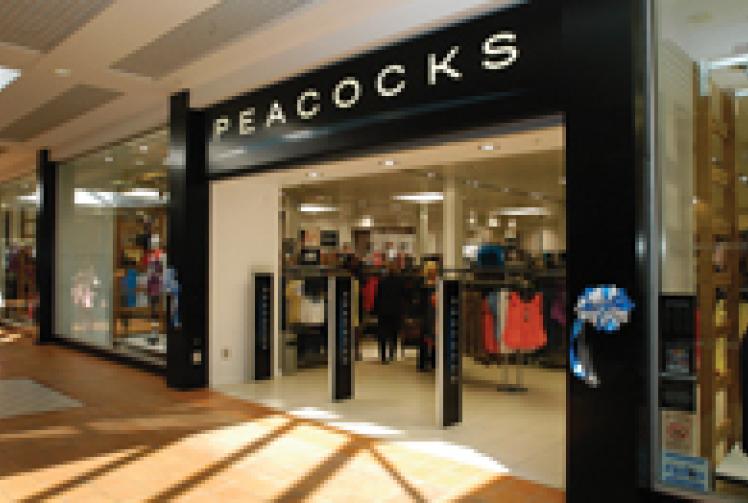 Another big store leaving town has sparked fresh debate about how to revitalise Maidenhead.

Peacocks shut the door of its Nicholsons Centre shop suddenly on February 24.

It was one of 224 branches closed after the company went into administration and was only partially bought out by Edinburgh Woollen Mill.

Poundland has acquired eight former Peacocks shops and is in discussions to take on more. But on Tuesday a spokeswomen said the Maidenhead branch is not one of them.

Peacocks departure leaves another of the centre's largest units empty.

A few doors down the former Waterstones shop is still empty after shutting in January 2011. The neighbouring Fishy Feet unit is also empty as is the former Card Department.

Some reiterated the long-standing call for a department store or larger shopping centre.

Others said they would prefer to see more independent 'traditional' shops run by locals or that Maidenhead should become a themed food town with a demonstration kitchen in the town centre.

People said retailers could be encouraged to town with free parking and lower rents.

Nicholsons manager Jane Wright said there are nine empty units at the moment but she is in talks with a retailer to let one of them.

When asked if owners Irish Life Assurance would be willing to lower rents to attract shops she added: "The landlords will talk to any retailer about the terms of their occupation."

"We are equally as sad as everyone else that we have empty space and are doing everything we can."

At least a dozen pop-up shops have been held in the centre since Waterstones closed and Jane said anyone with ideas for empty units should contact her.

She is part of the Maidenhead Town Team bidding for £100,000 of cash from the Mary Portas pilot to help improve the town centre. She encouraged people to share their ideas for the bid.

Game, which has a shop in the Nicholsons Walk section of the centre, announced today it is going into administration. Trading will continue as normal. 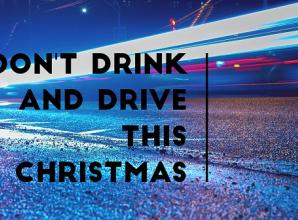 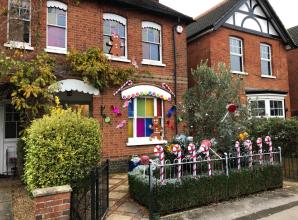 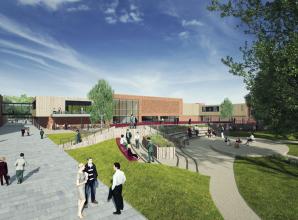 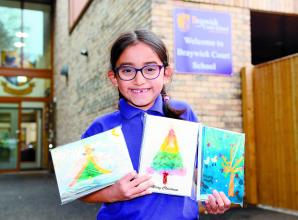 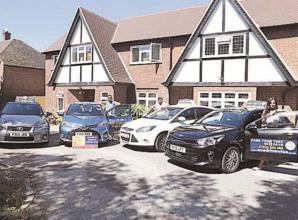 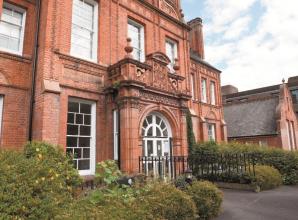 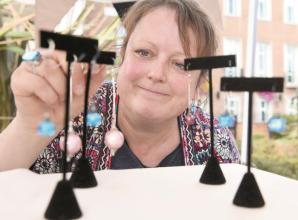 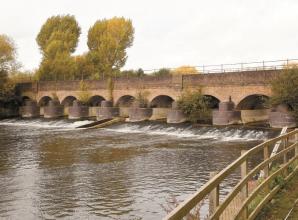 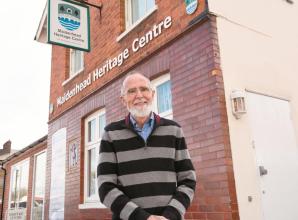 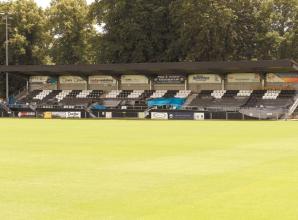 St Peter's Church, Church Street, Burnham Inside and outside of the church