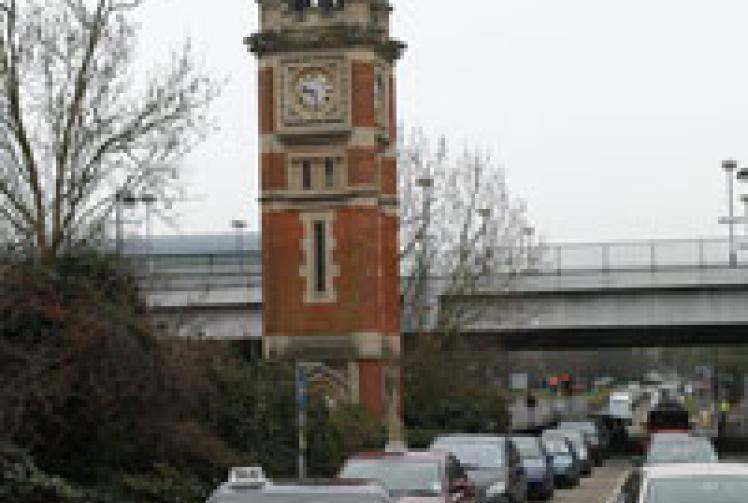 Council approval has been recommended for controversial plans to change a taxi licensing policy.

At a meeting of the Royal Borough's licensing panel last night the possibility of removing a limit on the number of Hackney carriage licenses it issues was endorsed by members.

The plans - which would see five new licenses issued each month from May - will now go before the full council on April 17 where a final decision will be made.

Public seats were packed with about 50 drivers from both sides of the argument, who were warned by panel chairman Cllr Andrew Jenner (Con, Riverside) they would be removed if they caused disruptions.

However he stressed that there will not be enough space in the borough's existing taxi ranks to cope with an increase in licences.

On behalf of the borough's private hire drivers, spokesman Nas Jarral argued there is demand for more taxis and therefore there is 'no clear rationale' in keeping the limits in place.

When it came to the vote, councillors were unanimous in their support for the proposal but requested some changes to the conditions.

These included the suggestion that if a driver is one of the five each month picked to receive a new licence the £500 fee should be paid within seven days.

The panel, which met at Maidenhead Town Hall, was also told a new petition by Hackney drivers with 1,400 signatures would be considered at the full council meeting.

This article has been closed for comments due to misuse.