Concerns raised about changes to travel scheme for disabled

Concerns raised about changes to travel scheme for disabled 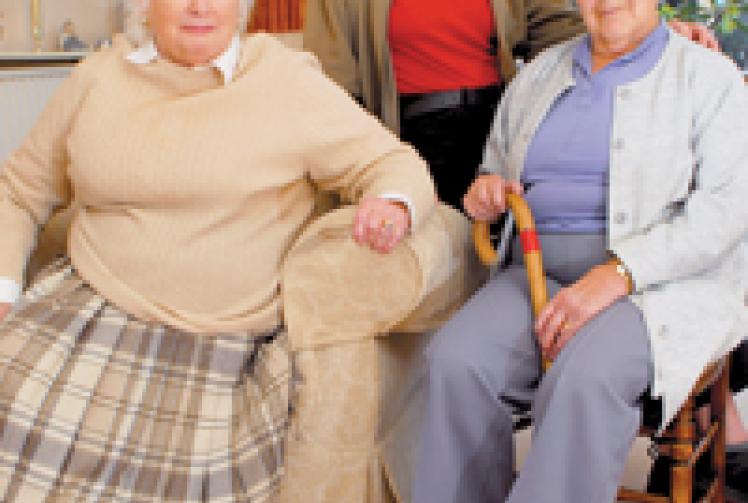 Changes to a transport scheme used by almost 1,000 disabled people in Windsor and Maidenhead have been slammed as a money-saving exercise to 'achieve a headline council tax cut'.

The Royal Borough is set to save £20,000 per year following changes to the transport related direct payment scheme under which users received £100 annually to spend on any form of transport.

But under the new scheme, which will start next month, users will receive 18 one-way trips of up to two miles with transport charity People to Places.

Anne Haymes, whose mother-in-law Pamela uses the scheme, said the decision is an attempt to save money by 'cutting a frontline service'.

"This is an essential service used by 970 of the borough's most vulnerable residents," she said.

"The council have changed the system in an attempt to save money and achieve a headline council tax cut."

The 57-year-old from Knowl Hill Common left her position in corporate performance at the borough in 2006 to care for Pamela, who suffers from dementia and cannot travel alone.

The mother-of-two, who now works part time at the High Street Methodist Church in Maidenhead, used the allowance to cover petrol costs of driving Pamela around.

But she said the new system is 'unpractical' as she will have to travel to Pamela's house before accompanying her on a People to Places minibus.

Jane Lockyer, of The Paddock, is a wheelchair user and has been receiving payments for more than 15 years.

The 75-year-old said: "Every disability is different and under the old system we had the freedom to chose which form of transport was most suitable for our needs. Now we have no choice."

The decision followed a consultation last year in which 56 per cent of responses were against the change.

But cabinet member for adult services Cllr Simon Dudley said: "We're not saying the new scheme is perfect and if there are concerns about its flexibility these will be taken into consideration by the council." 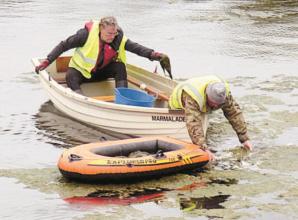 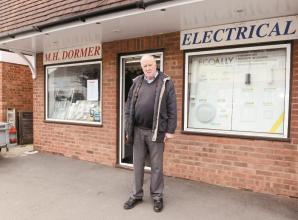