Behind the scenes at farm: ""He tried to make a chicken fight a pony""

Behind the scenes at farm: ""He tried to make a chicken fight a pony"" 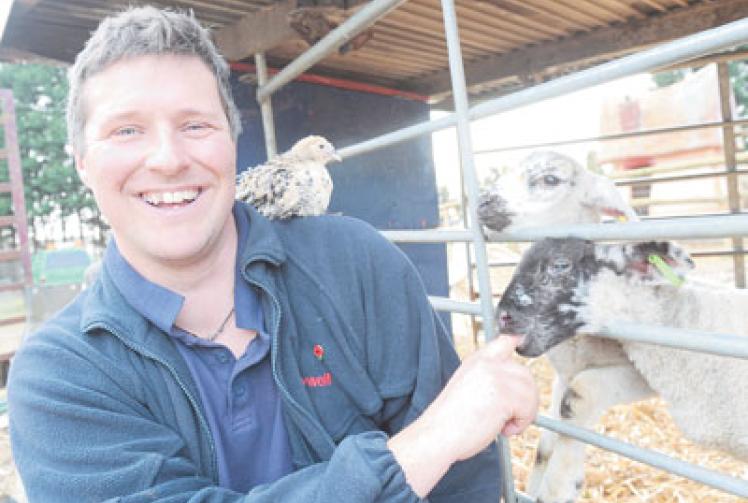 Its arrival always delights young and old as they relish the chance to stroke animals from ponies to chickens.

But for the man behind the popular community enterprise it is the farm's work away from the public eye which is the most important.

Twice a week he welcomes in the marginalised members of society who are unlikely to get offered places elsewhere.

They help with composting, feeding and grooming at the farm HQ in Breadcroft Lane, Woodlands Park, Maidenhead.

His community work comes on top of his evenings as a freelance architect and days spent volunteering as a full-time carer.

He works about 128 hours a week, sleeping just a few hours a night.

His dedication working across Berkshire with groups such as the Autistic Spectrum Team, Abell Gardens in Furze Platt and the Royal Borough's Ways Into Work scheme won him a community Star Award given out by Slough Community Leisure and the Express Series last year.

"What people soon realise is that when they come here they are not going to get the ‘arrhh factor’ from us," said Peter, who estimates he has given work experience to about 60 people in seven years.

"When they crack through the jobs, it is beautiful."

He said two autistic workers once spotted the early stages of flystrike in his sheep and thanks to their 'meticulous nature' saved the animals being eaten alive by maggots.

He also said criminals on community payback schemes are excellent for the 'mammoth jobs' such as tarmacking and fencing.

But what most satisfies Peter, despite the cliché, is seeing different people 'grow' - whether it is a 'tiny step' or 'leaps and bounds'.

His first 'lazy, heavy-smoking, tea-swilling' worker had a full-time job at LegoLand when he last checked in 2011.

The only thing he expects from people is 'genuine effort'.

"As long as the effort is there we tolerate a hell of a lot," he added.

And he means a lot.

During the last seven years he has had his car trashed, cupboards rifled through and even walked in on a teenager trying to organise some of the farm animals into a 'royal rumble' match.

"He put a bantam against a pony and then got the lambs in as well," said Peter, who grew up in Windsor, where his biggest pet was a dog.

"He also smashed up the rabbit hutches when one day he decided he didn't like the idea of animals in hutches."

But he still turns down paid jobs on Mondays and Wednesdays to run the scheme - despite being on two debt management plans and at the brink of bankruptcy.

Peter, who lives in Monks Road, Windsor, with his careworker girlfriend Charlotte Ireland, bought the greenfield site and started the mobile farm in 2001.

He named it after one of his first Shetand ponies, Basil.

Before that he was an architect in Eton, working mostly on projects at Eton College, until he was made redundant in 1991.

His next goal is to expand his work experience programme further to include wheelchair access and gardening and painting classes for workers.

But for this he needs more funding from businesses and local grants and is reaching out into the community to help run this worthwhile scheme.

He added: "I don't like sending begging letters, but it has to be done." 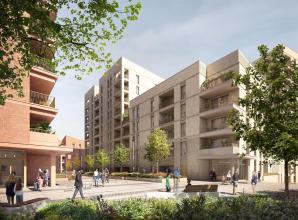 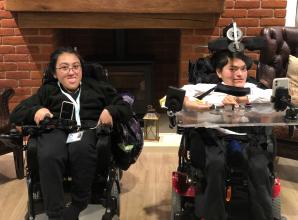 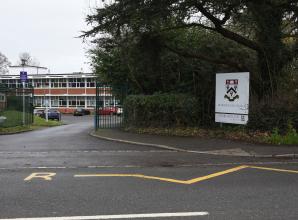 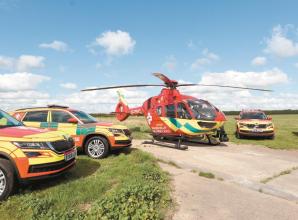 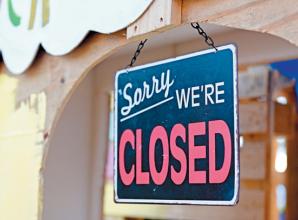 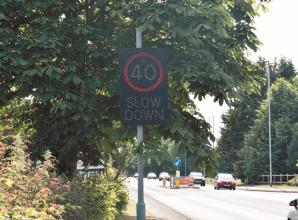 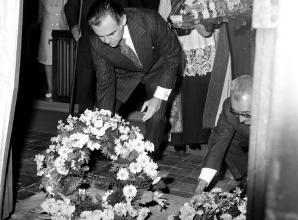 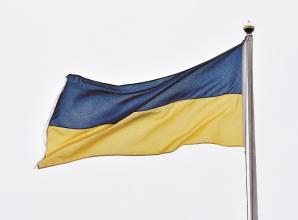 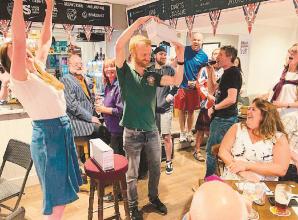 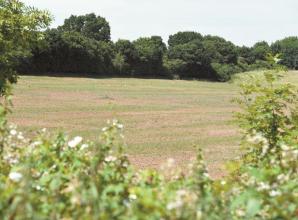 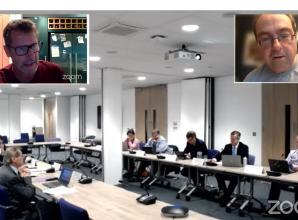 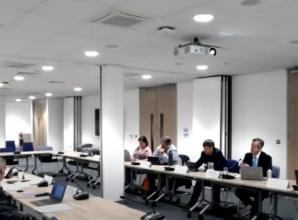