Work on Larchfield's new centre to start after Easter

Work on Larchfield's new centre to start after Easter 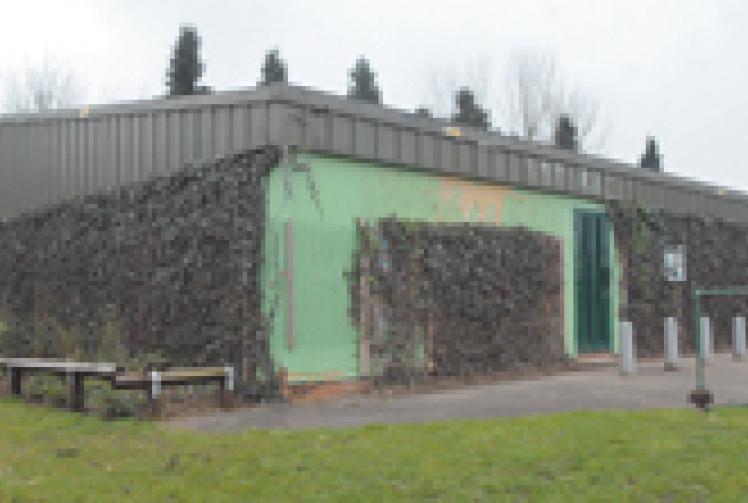 The final green light has been given for the long awaited Larchfield Community Centre in Maidenhead.

A £325,000 building contract has been awarded with the aim of having it open by October 1.

It comes after years of campaigning by residents for more investment in the 'forgotten estate' and months waiting for the project to come to fruition.

The single-storey centre will be built on the side of the sports pavilion (pictured) in Desborough Park, almost tripling it in size.

It will include a community room, reception area, small office, disabled toilet and the kitchenette will have an external hatch so a food kiosk can be run for park users.

An internal door will lead to the existing pavilion which will get an upgrade at the same time.

Planning approval was granted for an expanded project in April 2011.

Sally Kinsella, who has been campaigning since 2003 for more investment in the area, said: "We were told it would done by December and it's now March so I'm looking forward to it being built."

Head of leisure services Kevin Mist said work was delayed because the project had been expanded and it had taken longer to sort out the 'finer detail' than expected.

The award of the £325,000 building contract to Reading company Claude Fenton (Construction) Ltd was approved by cabinet on Thursday, 23 February.

A third of the money comes from Section 106 developer funds and the rest from council capital.

Cllr Simon Dudley, cabinet member for adult and community services, said he was delighted to see the project move 'a step closer to reality'.

Mr Mist said the original idea was to create a facility similar to Woodlands Park Village  Centre and a second and third phase could see a larger hall and IT room added.

Work on the first phase will start after Easter to avoid disrupting four adult football teams which use the pavilion at weekends.

The council wants volunteers to set up a community management group to run events at the centre.