Fight to save day centre mounts

Fight to save day centre mounts 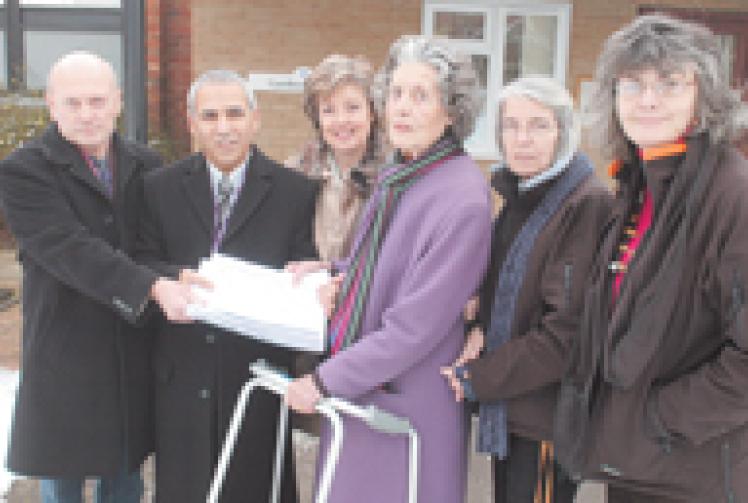 A campaign to keep Gardner House Day Centre (GHDC) open has been backed by more than 1,000 residents and all three ward councillors.

Distraught pensioners and their families are fighting against council proposals to close the Harrow Lane facility in Maidenhead.

The Royal Borough of Windsor and Maidenhead wants to shut it and open a volunteer-run day centre at Lady Elizabeth House in Boyn Hill Avenue.

Kim Walsh launched a petition against the change four weeks ago as her 88-year-old mother goes there.

The 56-year-old from Courtfield Drive said: "The response has been really, really good.

"It's something which will affect us all because we will all be elderly one day."

The council said only 22 people are on the books but Kim added: "I know people who want to go to the centre and have been turned away and have been told it's because they are going to shut it."

She believes the decision is down to money and Gardner House staff will most likely not be transferred to the new day centre.

"It can't be as good if its run by volunteers as the existing staff just can't be bettered."

They were due to have a meeting with council bosses yesterday afternoon.

Cllr Sharma, of Briar Dene, said: "It's a complete waste of time and money relocating these people. All three of us will fight for this.

"These people have paid their taxes for 40 years and it's our moral duty to look after them."

They will hand the petition to the full council at its meeting on February 28.

Copies are available at Gardner House Day Centre and in local shops.