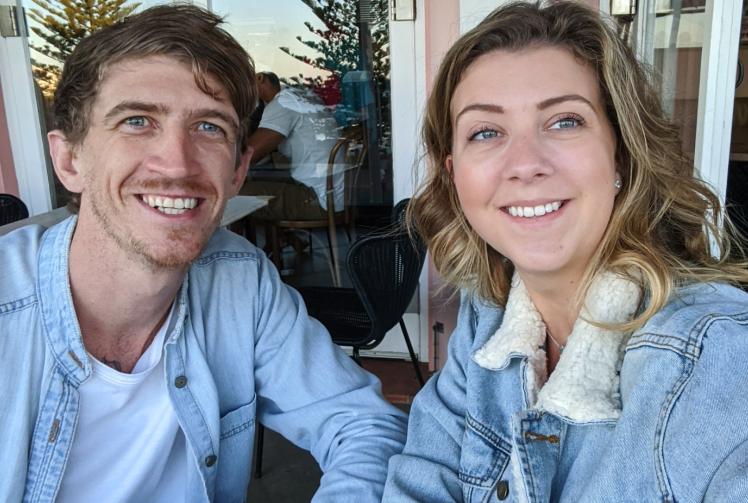 A takeaway delivery app for Maidenhead’s independent restaurants hopes to ‘give the profits back’ to small business owners in the town.

The pair have set up the app to ‘promote the little guys’ and give them a bigger slice of the pie than takeaway giants Just Eat, Uber Eats and Deliveroo.

Maidenhead Eats already has 20 restaurants signed up across the town and in the surrounding villages and hopes to get more on board after today's launch.

Speaking to the Advertiser, Emily said: “People haven’t been able to do much during lockdown. A lot of people end up ordering takeaways, but the local businesses are really suffering.

“It’s something Maidenhead has been missing, I have lived here my whole life and it’s something I wanted to do to give back to the community.

“A lot of people here are passionate about the community, particularly local businesses, so I thought it would be a really great opportunity.”

According to Emily, the big takeaway companies like Deliveroo and Just Eat can take up to one-third of the money on each order a takeaway receives, seriously eating into the profits of small businesses. 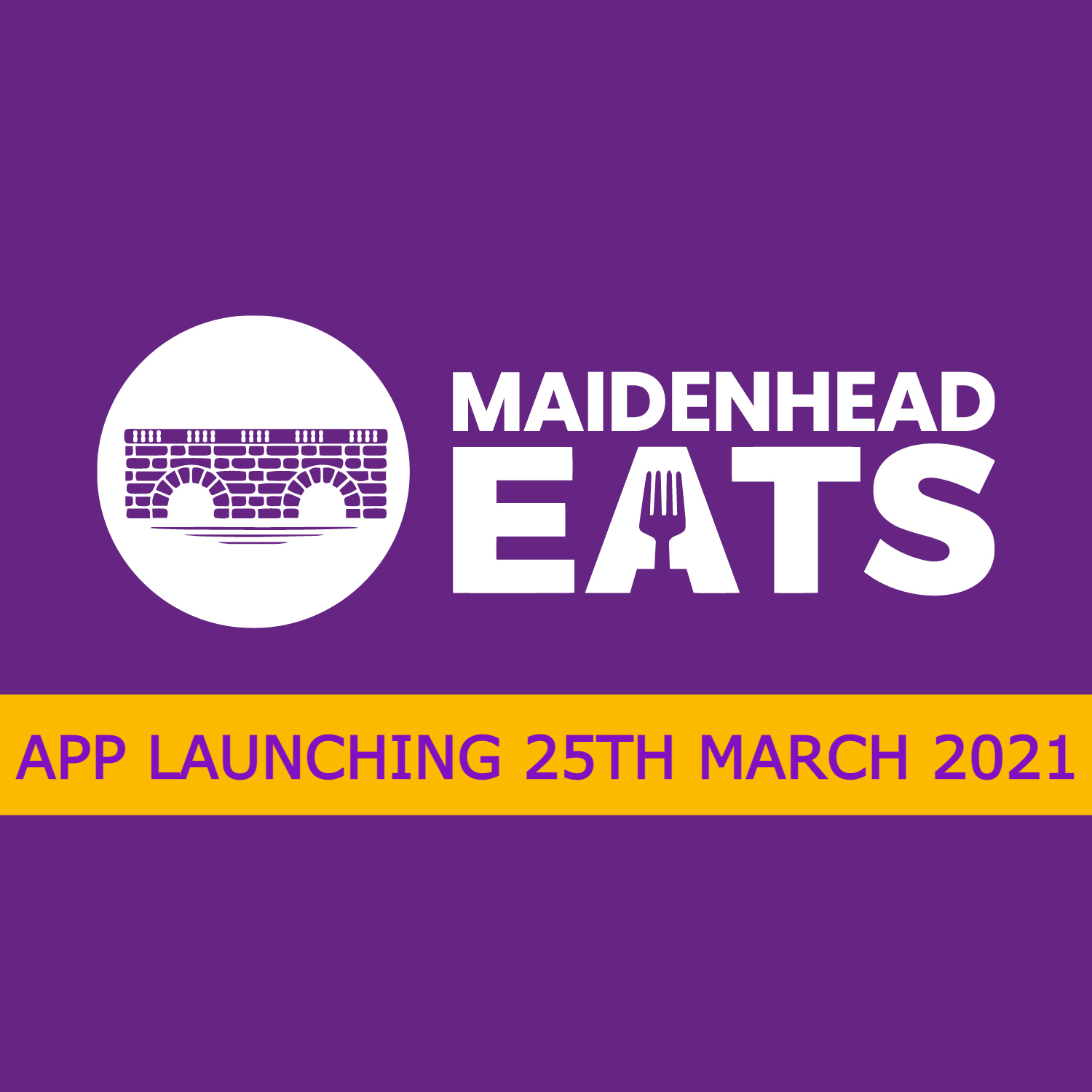 Maidenhead Eats, on the other hand, is charging 7.5 per cent commission per order – something that has been appealing to a lot of the restaurants she has spoken to in the area.

“That’s been a really great talking point for the restaurants we have spoken to.

“If we can take on a bit of market share from the other apps it’ll give the restaurant owners their profits back.”

Restaurants from around the town have signed up with Maidenhead Eats, including Rio Deli, Ruchi Takeaway, La Colina and more.

The Maidenhead Eats app is available from the Apple App Store and the Google Play Store. For more information on how to download it visit www.maidenheadeats.co.uk/

If you are a restaurant owner and interested in signing up with Maidenhead Eats, email contact@maidenheadeats.co.uk

Support for Sheephouse quarry works that could boost biodiversity

Petition launched against plans to open Battlemead path to public

1,000 homes kitted out with burglary deterrents 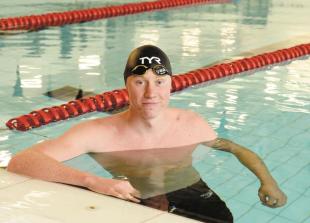 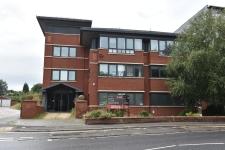 Public notices this week. The application seeks to change the use of the building at 17 Marlow Road – known as Thames House – from offices into apartments. 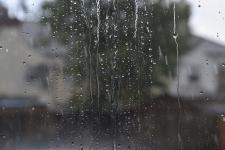 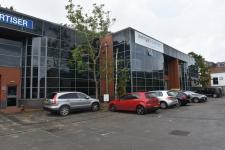 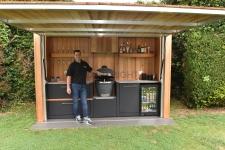 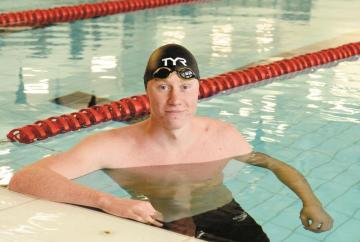